The church, which is open every day of the week, is managed by the Sisters of the Holy Family of Trevi.
Explore the surroundings
Main attractions in the vicinity

The Baglioni Chapel in the Church of St. Maria Maggiore - Spello
The best offers for you in Trevi
Find out unique proposals to enjoy Umbria
See all 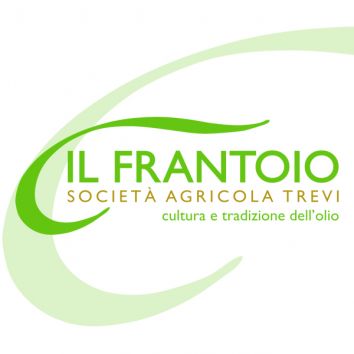