The Fortress of Passignano rises within the village, slightly raised above the town that developed later along the lake shore. Passignano means literally “Place of the Step”. That probably refers to the existence of a Roman military structure that controlled the famous “Step”, a connecting road between the North and South of the peninsula.

Currently the fortress contains the ruins of the ancient original building, including the square-shaped walls, an half-destroyed tower and the northern part of the medieval castle, with the triangular tower. In addition, a series of alleyways climb up within the old town, leading to think how the viability used to be within the castle.
The fortress’s origins can be dated back to the Lombard period (5th, 6th century) but probably the square-shaped walls were built between 820 and 850 by the Marquis of Tuscany, owners of that area until the 11th century. 
In 1187 the fortress fell under the dominion of the St. Lawrence Cathedral (Perugia). Expansion works started shortly afterwards, in 1202, and transformed it into a true fortified castle able to protect the Perugia territories on the Tuscan side. The surrounding houses were embedded into the walls.
Throughout the Middle Ages, the Passignano castle changed owners several times and suffered  plundering and raids. But especially after the war between the dukedom of Tuscany and the Papal state (1479) its aspect underwent numerous changes. Many towers were destroyed and several houses were damaged.
In Renaissance times, numerous fights for the ownership of the fortress followed one another and involved some of the most important families of the area: Della Corgna, Baglioni and Degli Oddi. The stronghold was also involved in the “Barberina War” between the papal armies and the Tuscan troops of the Grand Duke Ferdinand II.
In 1778 a part of it was remoed, in order to allow for a better transit of carriages. Between 1816 and 1817, the Pontifical Government decided to demolish of the entire complex and ordered that the materials coming from towers and walls be used to lift the road level. Indeed, the lake overflowed many times, flooding and damaging the houses on the shore.
For information:
Tourist Information and Welcoming Office - IAT of the Trasimeno Area
P.zza Mazzini, 10 - 06061 Castiglione del Lago
Phone number: 0759652484 - 0759652738 - Fax 0759652763
info@iat.castiglione-del-lago.pg.it
Bibliography
Gurrieri O. (1988), Il lago Trasimeno e il suo territorio : Castiglione del Lago, Città della Pieve, Magione, Paciano, Panicale, Passignano, Piegaro, Tuoro, le isole, Perugia, Benucci.
Amoni D. (1999), Castelli fortezze e rocche dell'Umbria, Perugia, Quattroemme.
Festuccia L. (1999), Guida a Passignano sul Trasimeno, Perugia, Duca Della Corgna.
Explore the surroundings
Main attractions in the vicinity 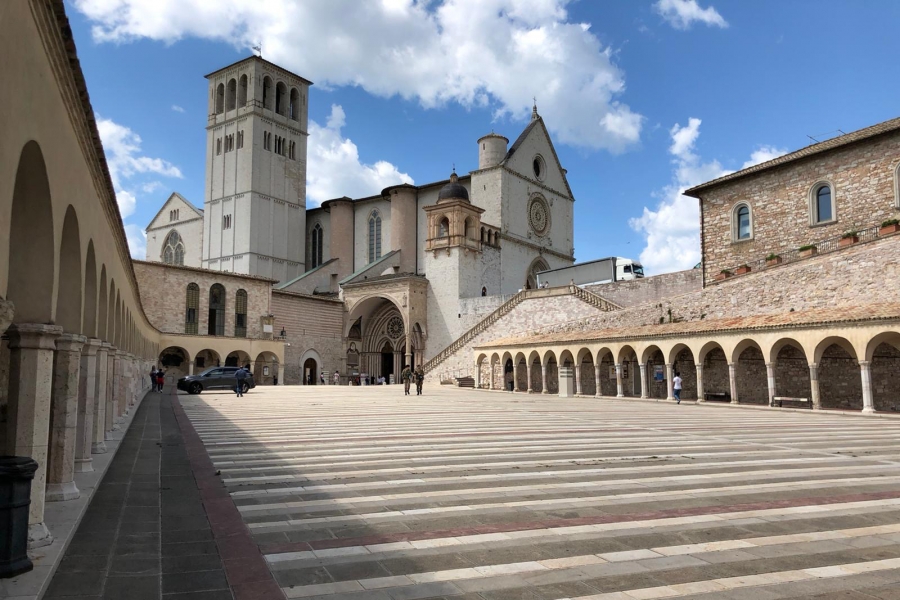 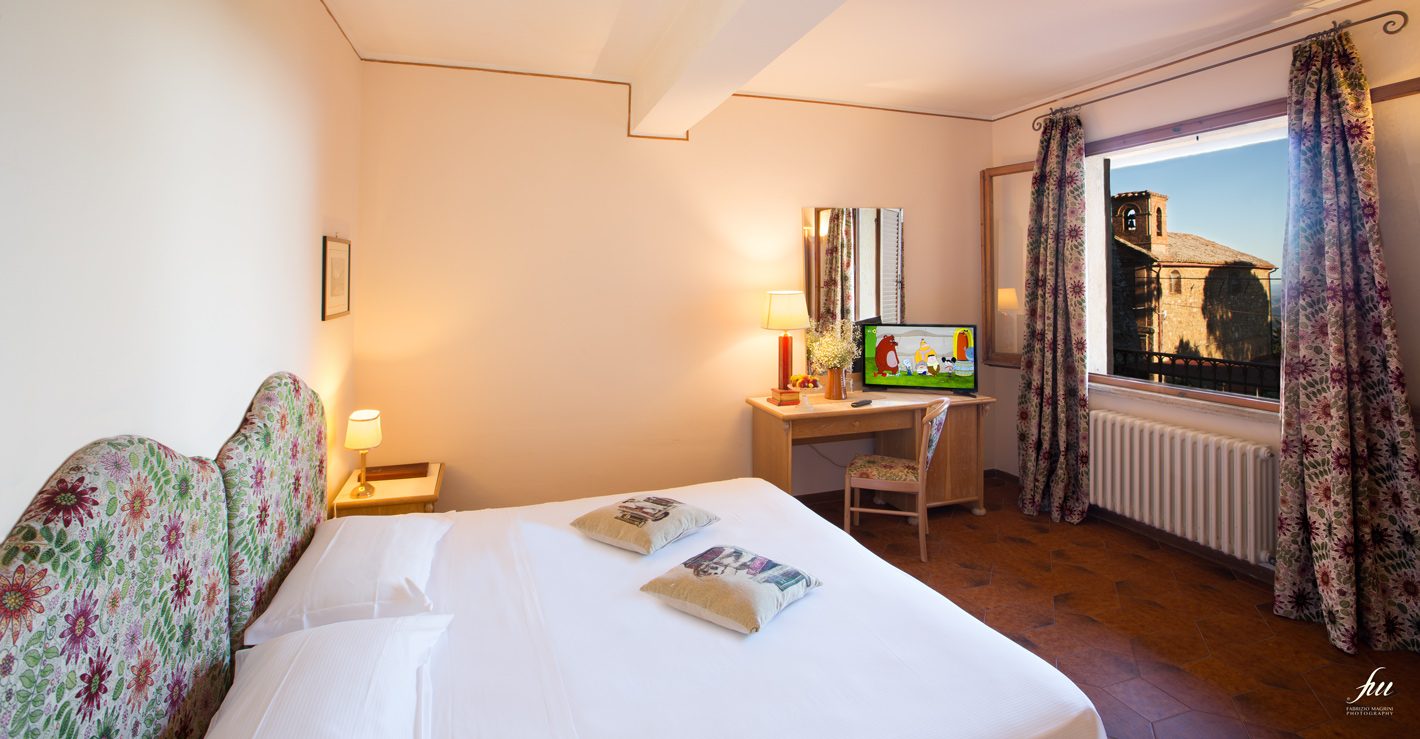 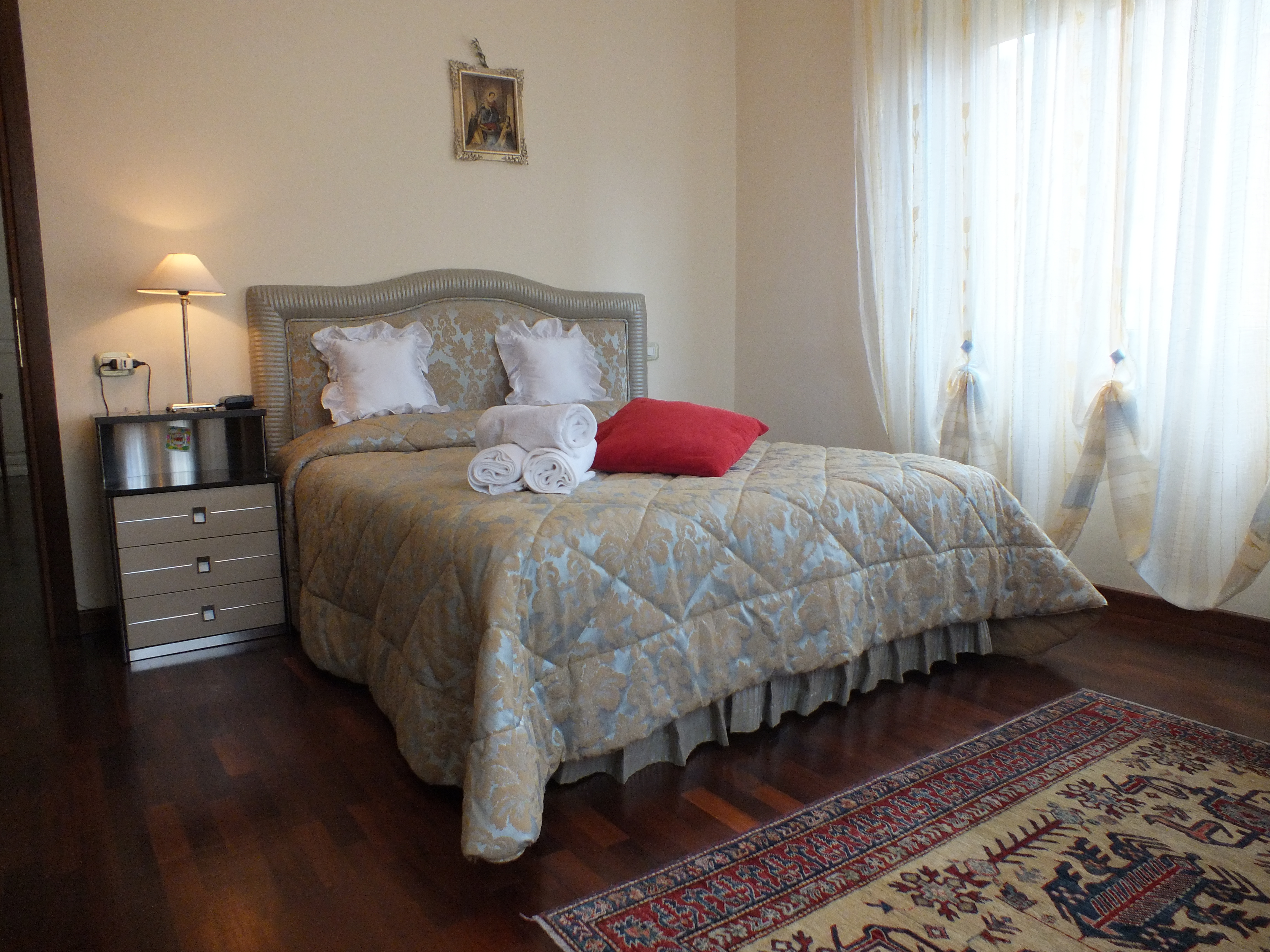 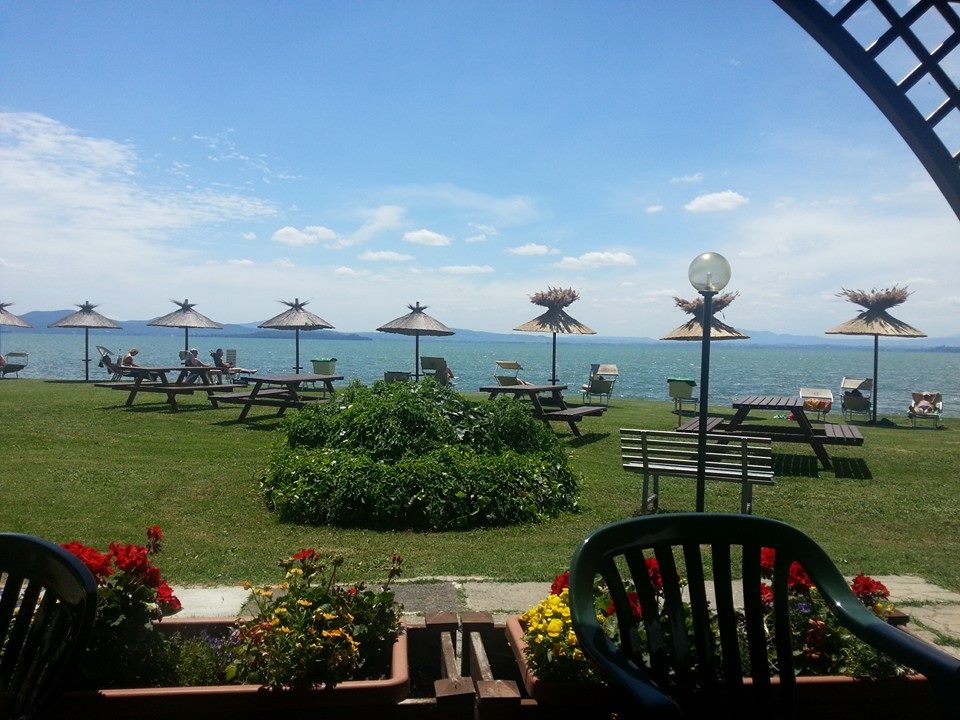