The Etruscan necropolis known as ‘dello Sperandio' can easily be reached from the Etruscan Arch (also known as the Arch of Augustus), walking down Corso Garibaldi and then Via dello Sperandio until you reach the Villa of the same name, around which the remains of the necropolis lie scattered.

The necropolis was located north of Perugia in the area just outside of the old walls where there were three urban necropoles dating to at least the 4th century B.C.E. (the Archaic Era). The celebrated dello Sperandio sarcophagus dates to this era and was uncovered in 1843 in a room of the tomb that also held the remains of a warrior whose effects included iron weapons. The sarcophagus is made of pietra fetida, or limestone, and is adorned with scenes from a banquet on the short ends while the front portrays an exceptional scene that has been interpreted in various ways: from a ver sacrum (or ‘migration' of a part of a social group) to a funerary procession to a Dionysian parade. The material and style in which it was made point to Chiusi as its place of origin, a city with which Perugia had had cultural and economic exchanges since Archaic times. The aristocratic client who ordered it from the Chiusi craftsmen had some unusual and very precise specifications that differentiate it from the work these artisans usually did, mostly urns and memorial stones, for his own burial. The sarcophagus is on display at the National Archaeology Museum in Perugia.

The next period can be attributed to between the middle of the 5th and the early 4th century B.C.E., when more finds are concentrated in areas nearer to the city. Between 1857 and 1858, the site offered up a stamnos attributed to the Polignoto group found inside a niche carved into the wall of a burial room and perhaps used to contain ashes, and then the celebrated pointy amphora by the Pittore di Perugia, which had been placed by the head of the deceased.

Excavation activity between 1900 and 1903 brought to light the only complete set of funerary inclusions found in the necropolis, an untouched grave at the end of a room carved into the stone wall. Its sandstone door was decorated with two bronze knobs that somehow survived all that time. It was a single tomb containing a 2-m-long sandstone box with the remains identified as a female, because of the rich effects found both inside and outside of the box. Several precious personal ornamentation objects in gold (a diadem and some earrings) lay on her bones while several other funerary effects were found inside the sarcophagus: crockery and bronze objects.

Other similar discoveries dating to this same era (late 4th and 3rd century B.C.E.) found in the necropolis stand out for their unusual characteristics: the sarcophagus was placed in the centre or back of the funerary chamber and then urns containing the ashes of those who died during a later period were placed around it.

The Sperandio necropolis offers a unique panorama of the types of funerary rites practised over the long period during which it was used for burials, estimated to be between the 6th and 3rd centuries B.C.E. 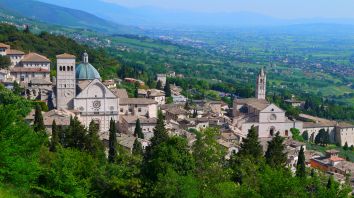 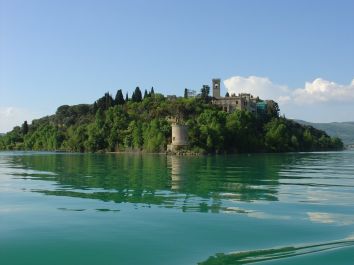 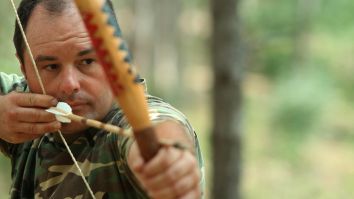 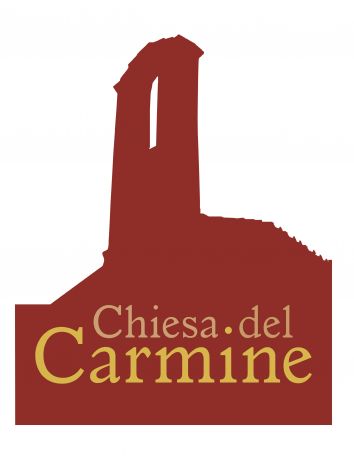 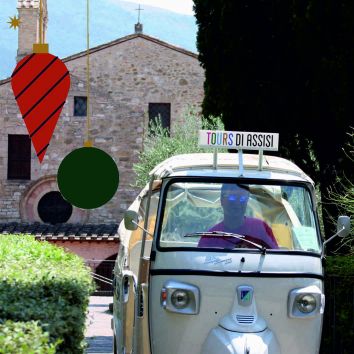