An early church dedicated to the proto-martyr Lawrence, who died in Rome in 258, was built here in the 9th century on top of the old Etruscan-Roman forum of the city. There is no trace of the first building. 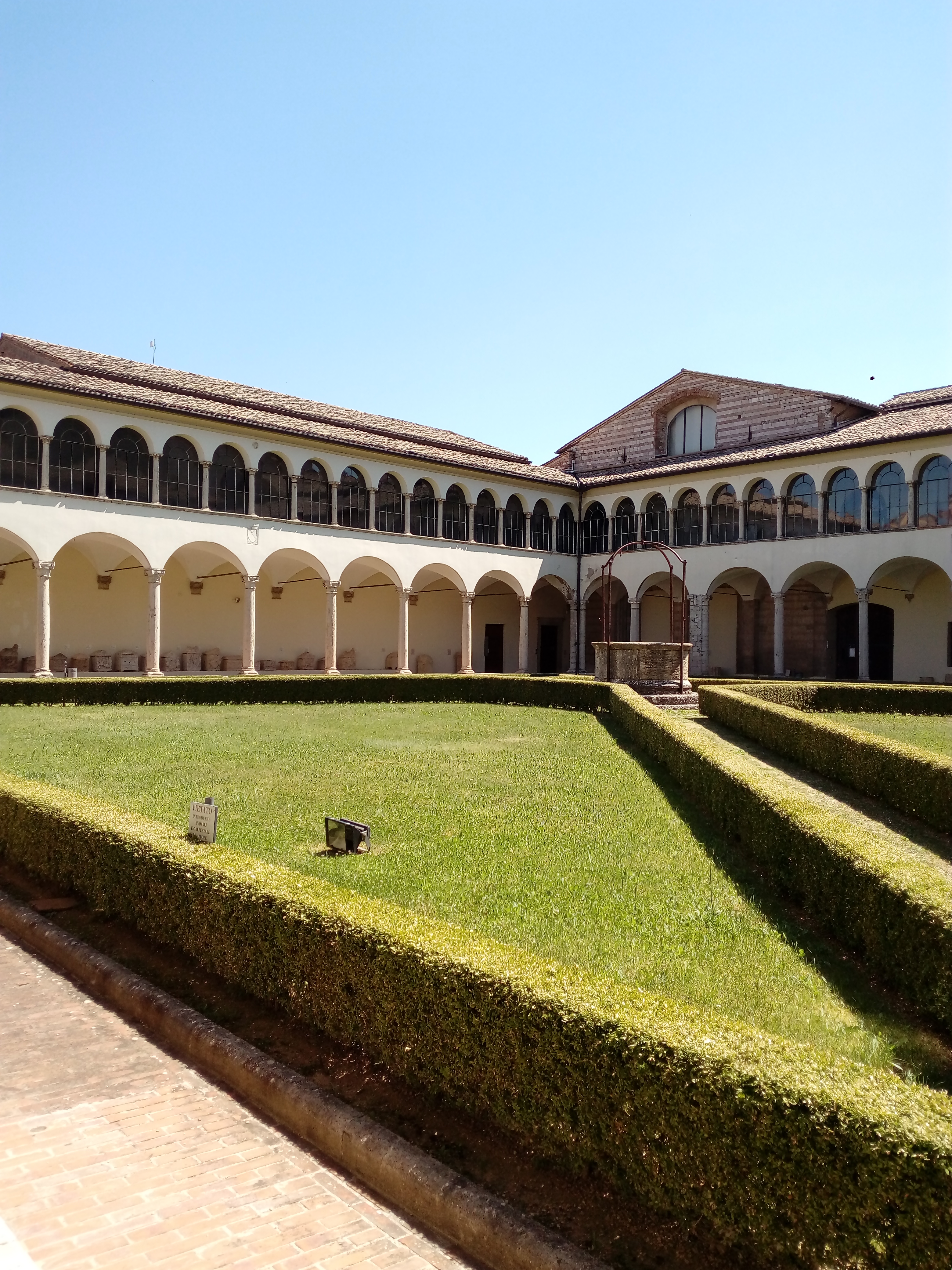 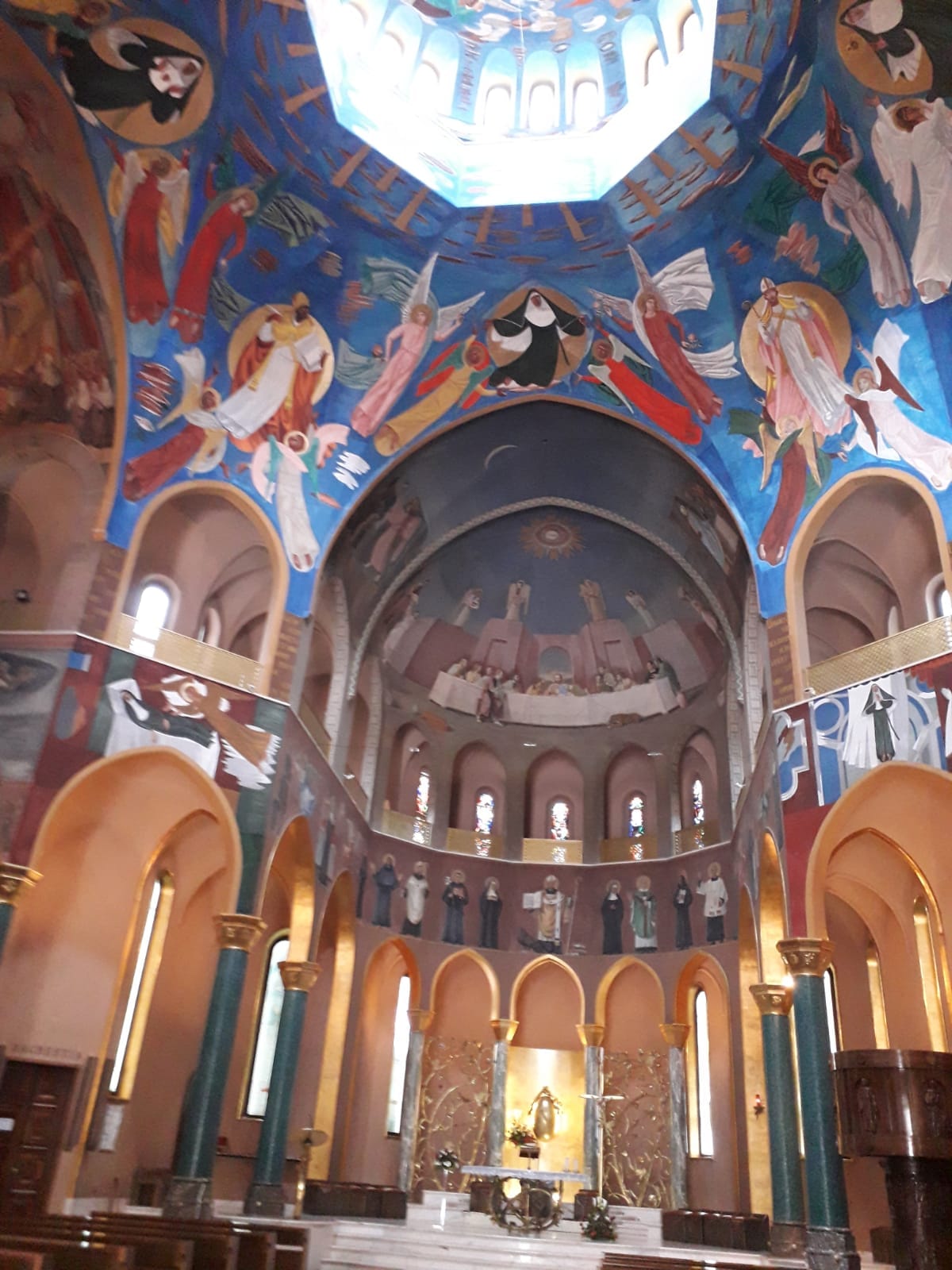 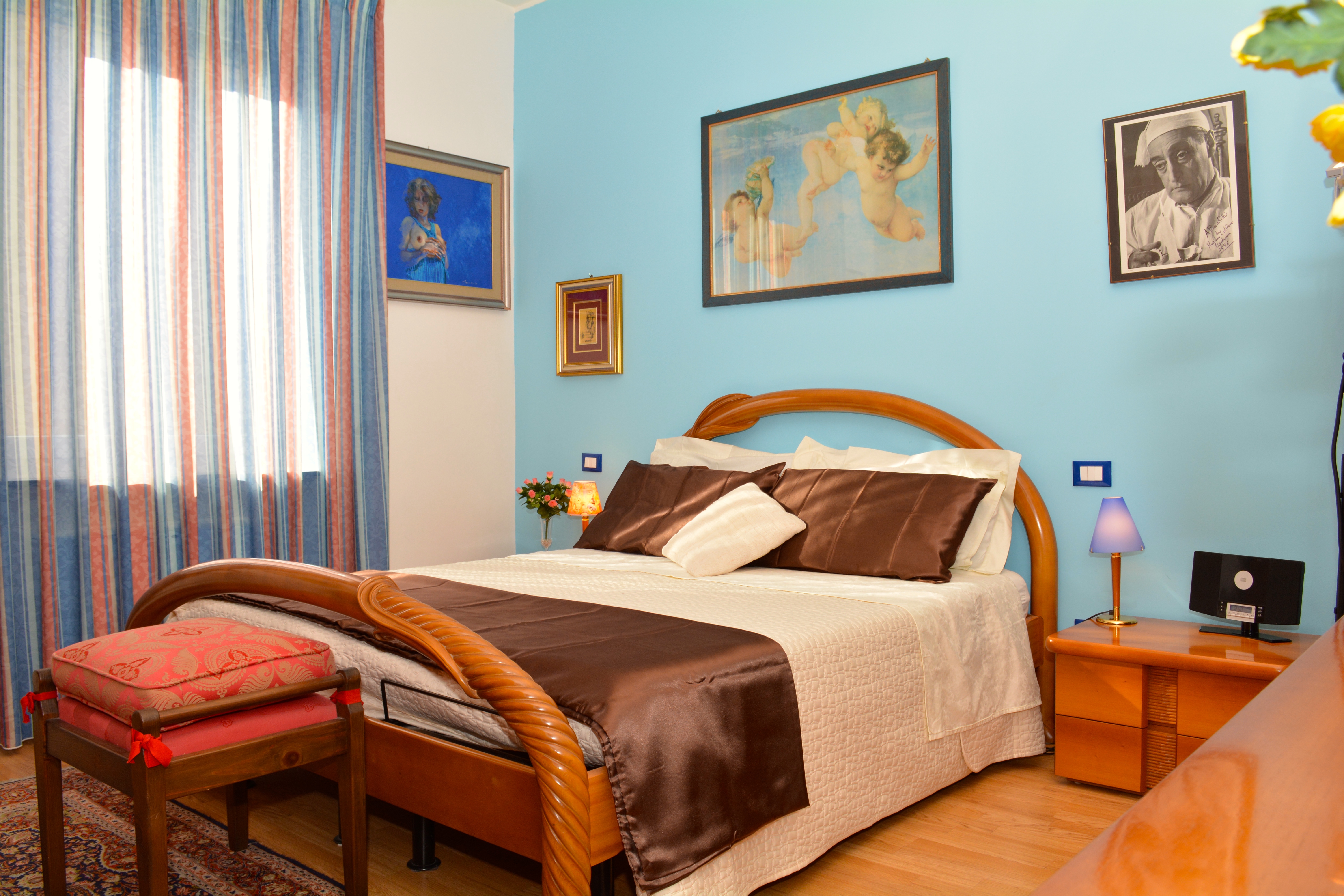 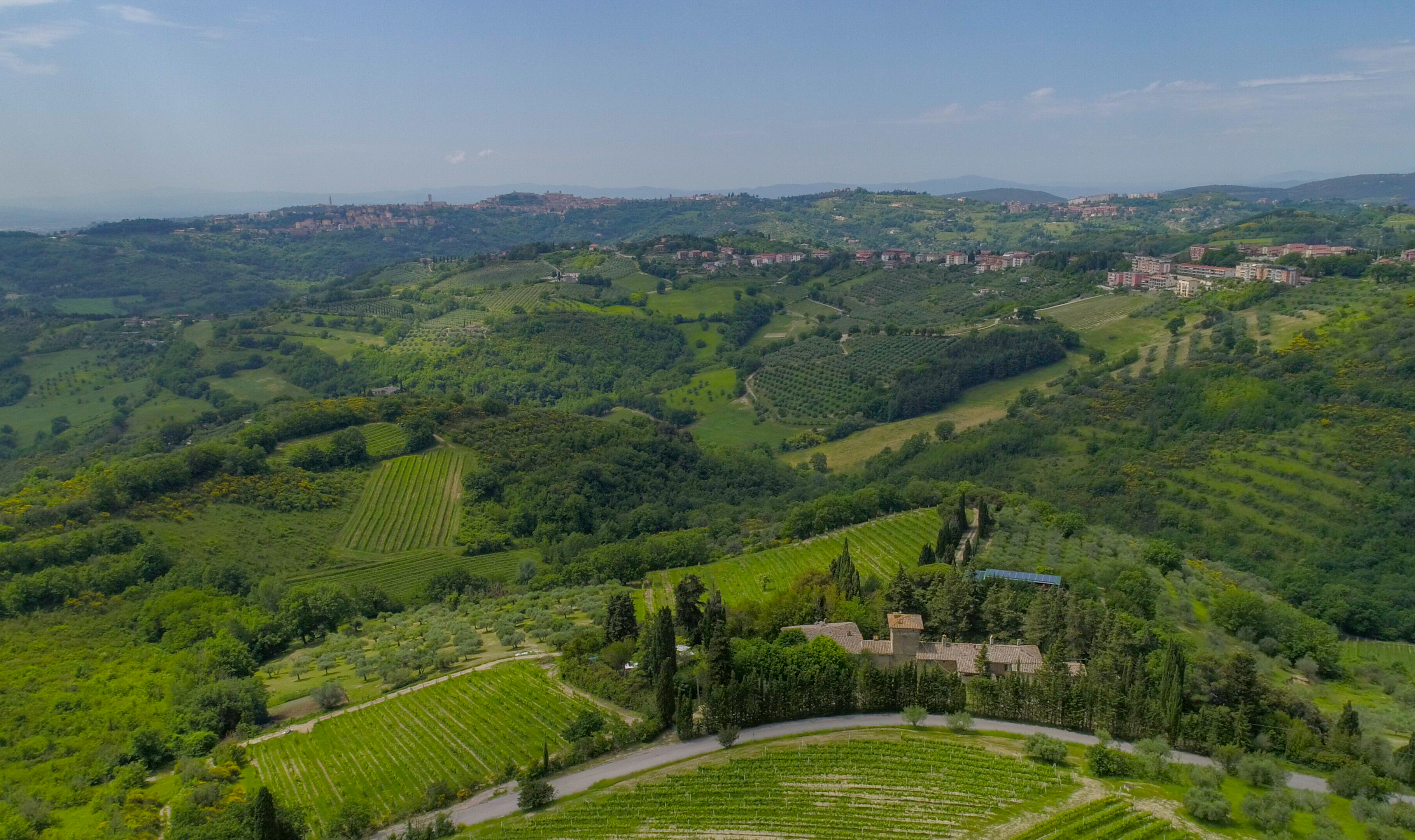 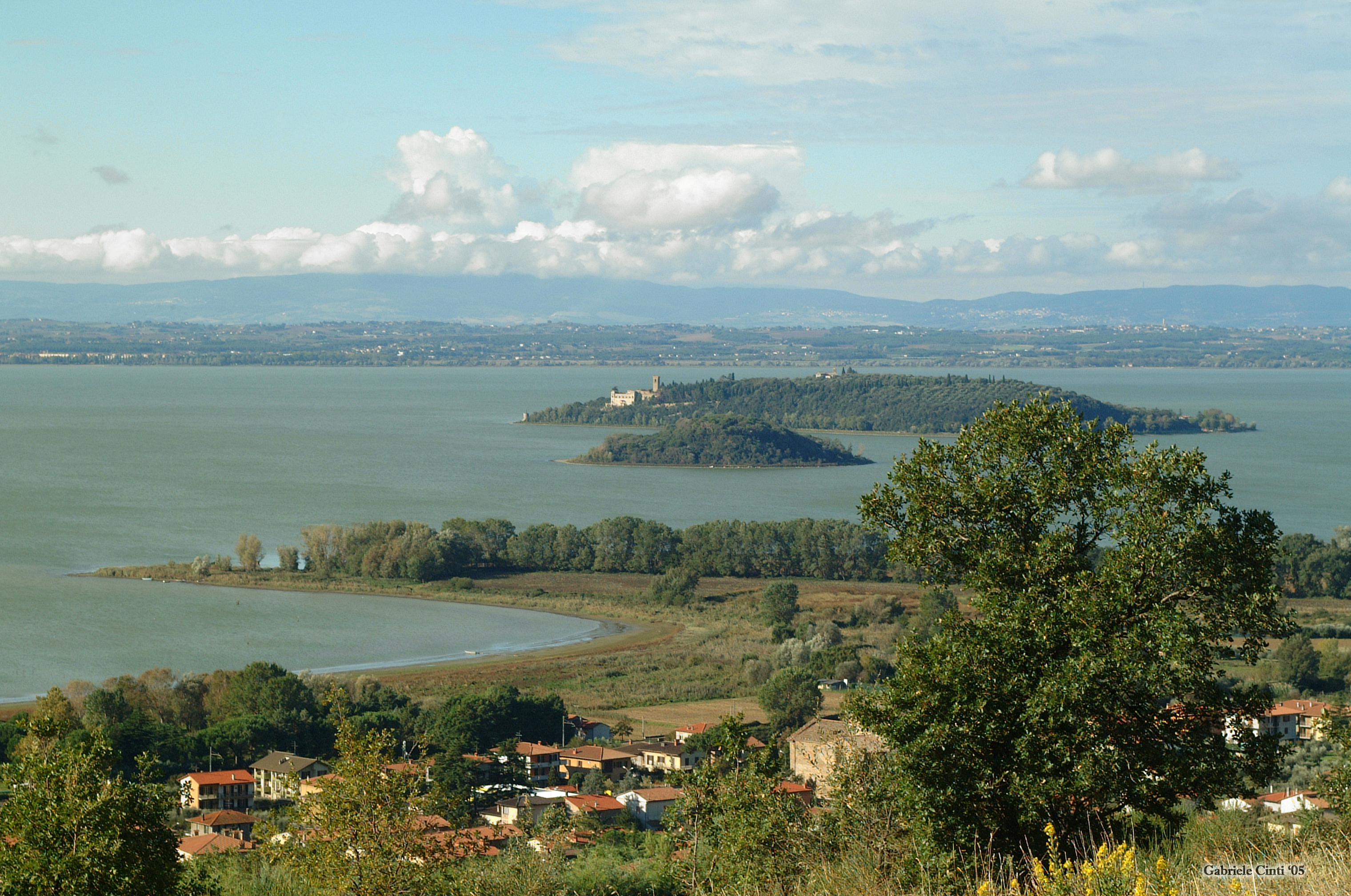