The central part of the main façade is very important because of the staircase, the portal with a broken pediment flanked by windows, the balcony on the first floor giving access to two mixtilinear door-windows united through a medallion decoration.
A more recent part overlooking the valley starts on the lower floor and continues on the ground floor with the rectangular windows whereas on the first floor there is a loggia with arches looking towards the valley. The central position of this loggia is highlighted by a higher arch crowned by a gable with a mixtilinear coping and a small drop-down balcony. The secondary façade is more faithful to the original composition: it is tripartite, with an upper central floor and two important symmetrical side entrances.
The most relevant aspect of the villa are the external areas, such as the Vesuvian or Baroque garden at the entrance, the horse track, the Italian-style garden and the park. The Vesuvian garden can be accessed by the main gate sided by the chapel and the house of the guardian; it develops on a plane inclined divided in terraces and bounded on its sides with a double row of cypresses. The first terrace is decorated with semi-circular and circular box hedges and is bounded above by a staircase with a central exedra-shaped fountain; the upper terraces are connected among each other through sinuous stairways and grassy spaces. The last part of the Vesuvian garden is the exedra of the clock, an elegant façade with niches whose staircase gives access to the park.
The side horse track is composed by a circus made up of a double crown of holm oaks. The narrow and long terrace of the Italian-style garden starts on the rear façade of the small house, it is divided in four parts through a double line of hedges and globes of boxwood and it is rich with flowerpots of citruses. Uphill, the garden is bordered over its entire length by a high wall with huge niches. Right above that, bordered by rows of cypresses and maritime pines, there is the park of holm oaks.
Currently the villa is publicly owned and used to host temporary exhibitions, while concerts and shows take place outside in the wide grass area along the Baroque garden.
Explore the surroundings
Main attractions in the vicinity 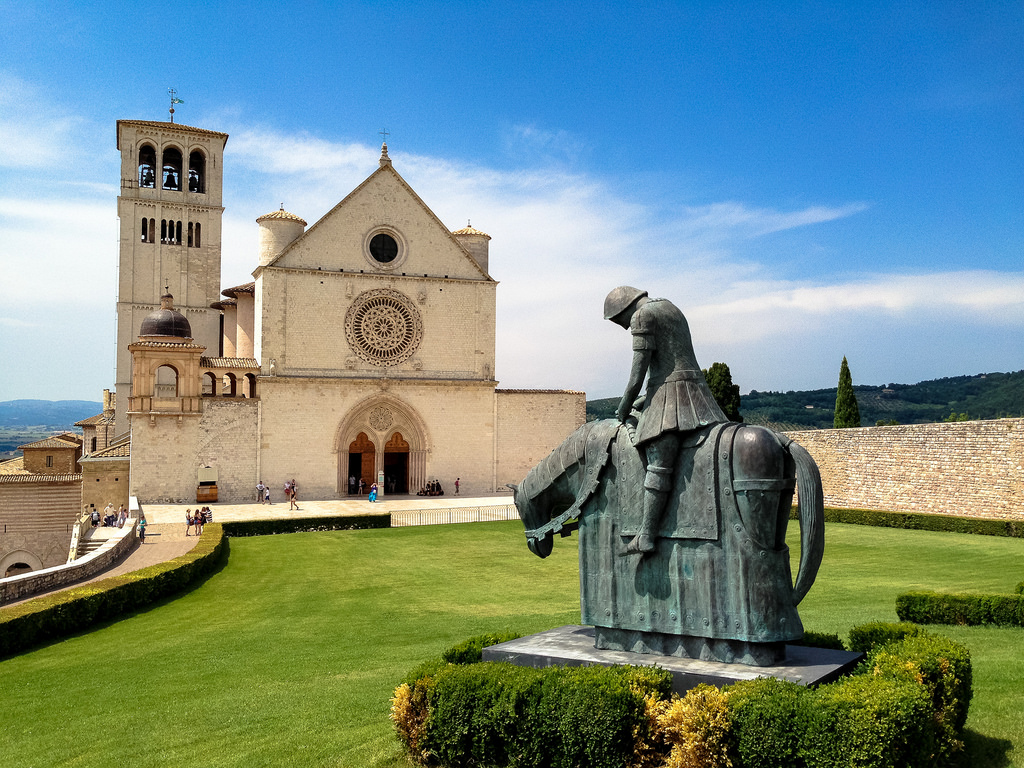 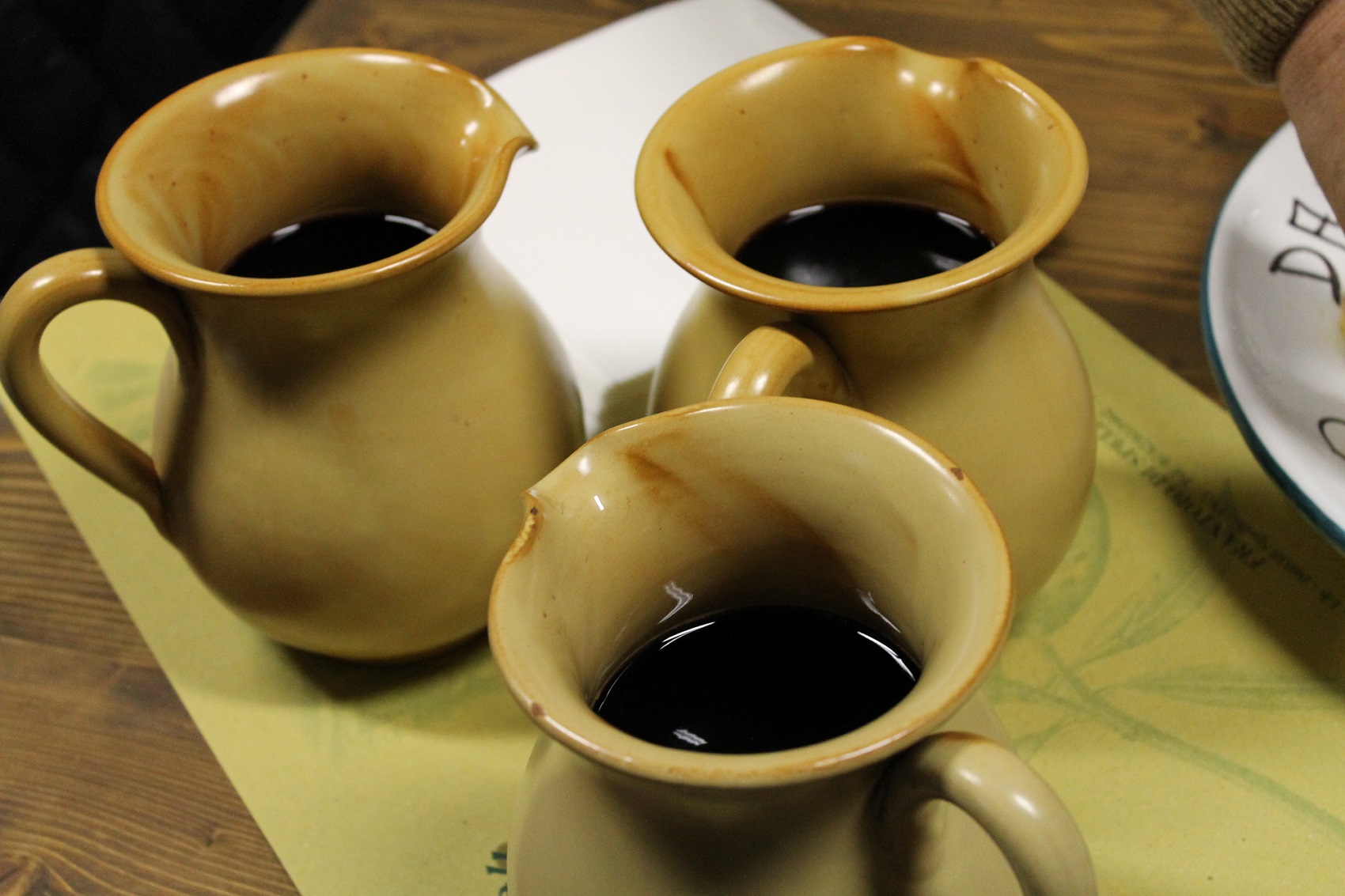 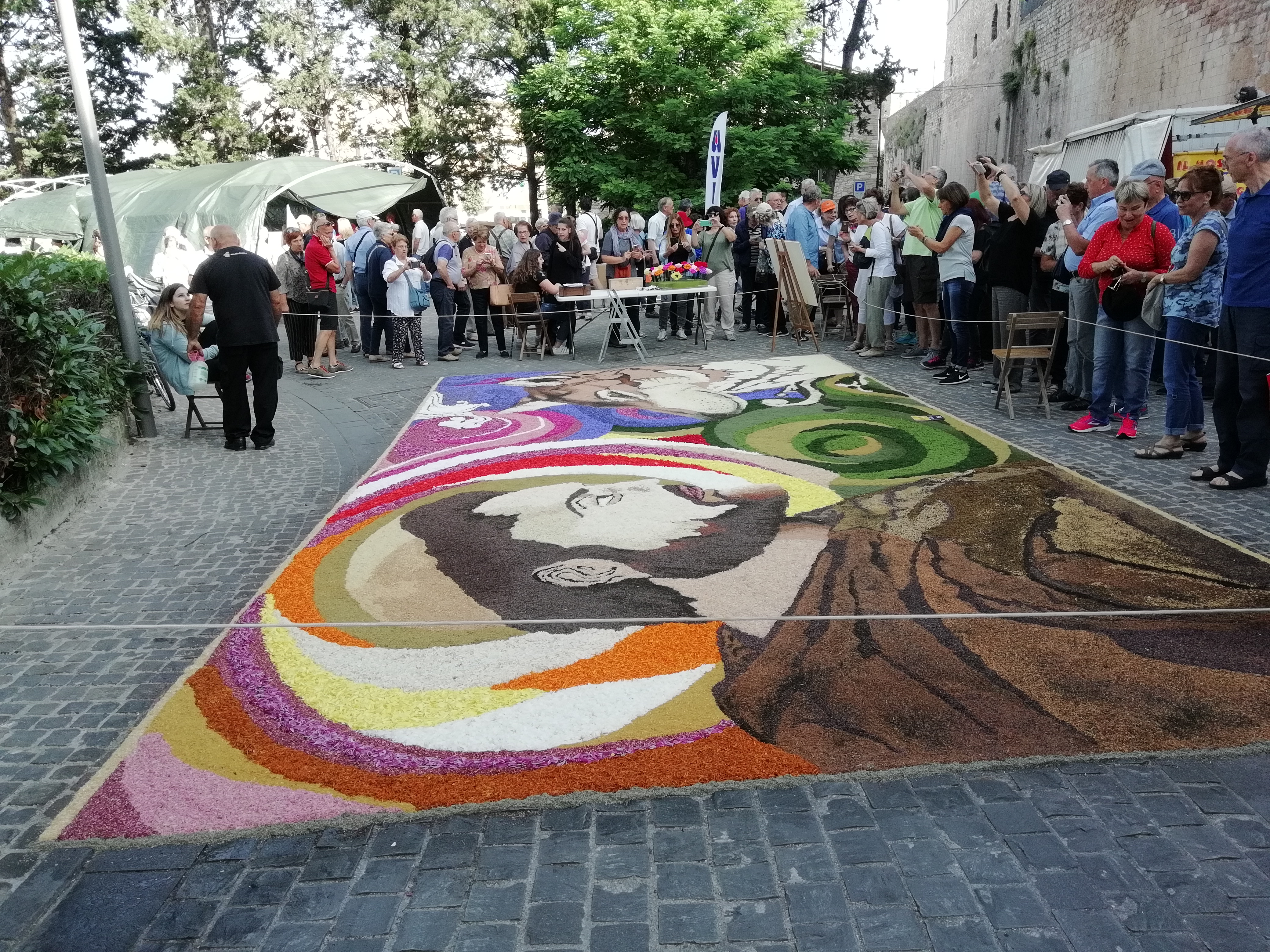 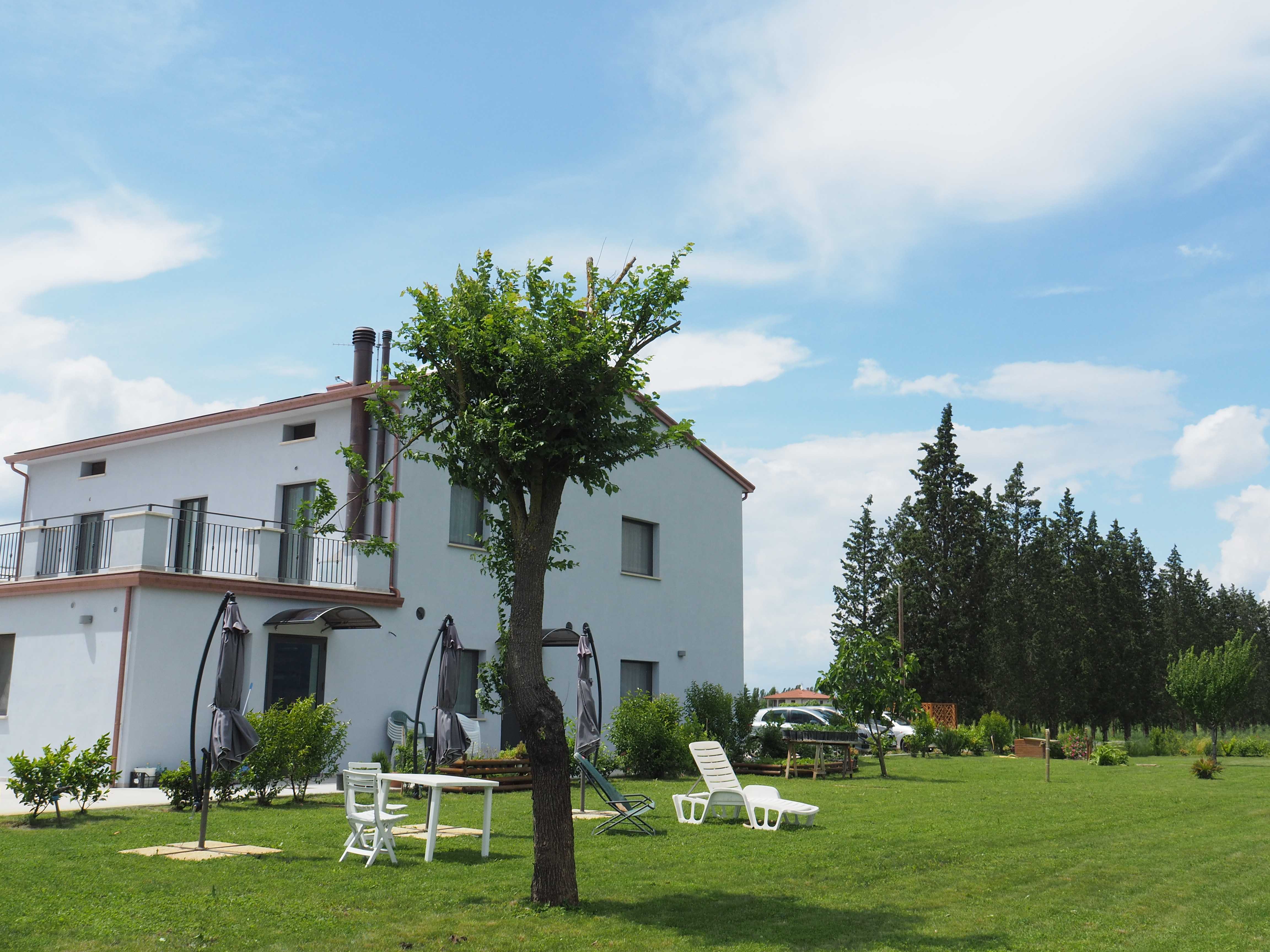 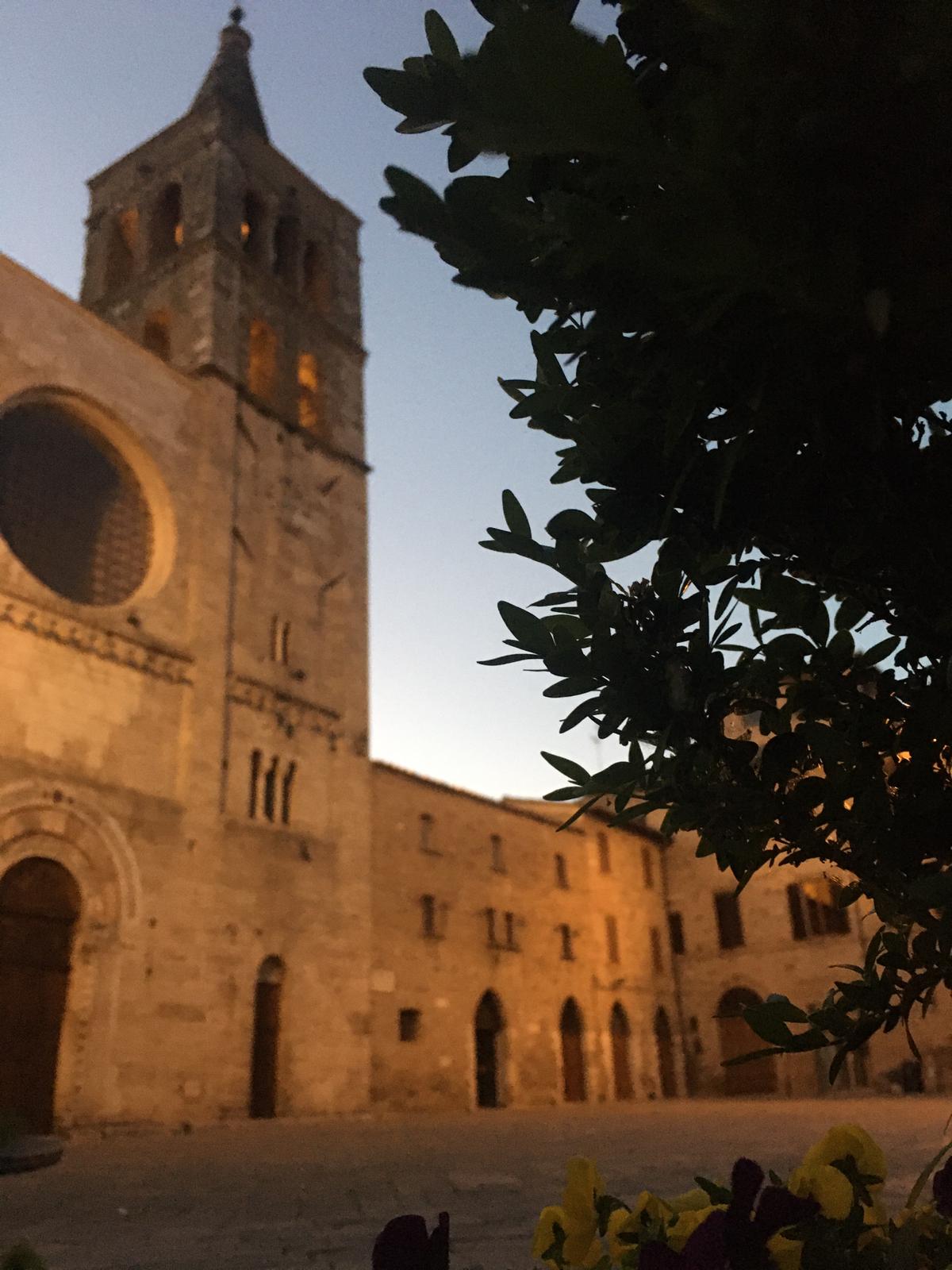