The church, around which rose the city cemetery, was placed along the route of the Via Flaminia and it was one of four religious structures built in a square at a mile distant from the tomb of St. Feliciano, within the Duomo of Foligno.
Of early Christian origin, it was largely rebuilt after the earthquake of 1832. The interior, with a nave and side aisles, presents a rich votive decoration and some family chapels of the 15th century entirely decorated with wall paintings such as, for example, the Trinci Chapel of the Crucifixion and stories of St. Thomas, considered the oldest art work by Niccolò di Liberatore, known as L'Alunno (1456).

The Baglioni Chapel in the Church of St. Maria Maggiore - Spello
The best offers for you in Foligno
Find out unique proposals to enjoy Umbria
See all 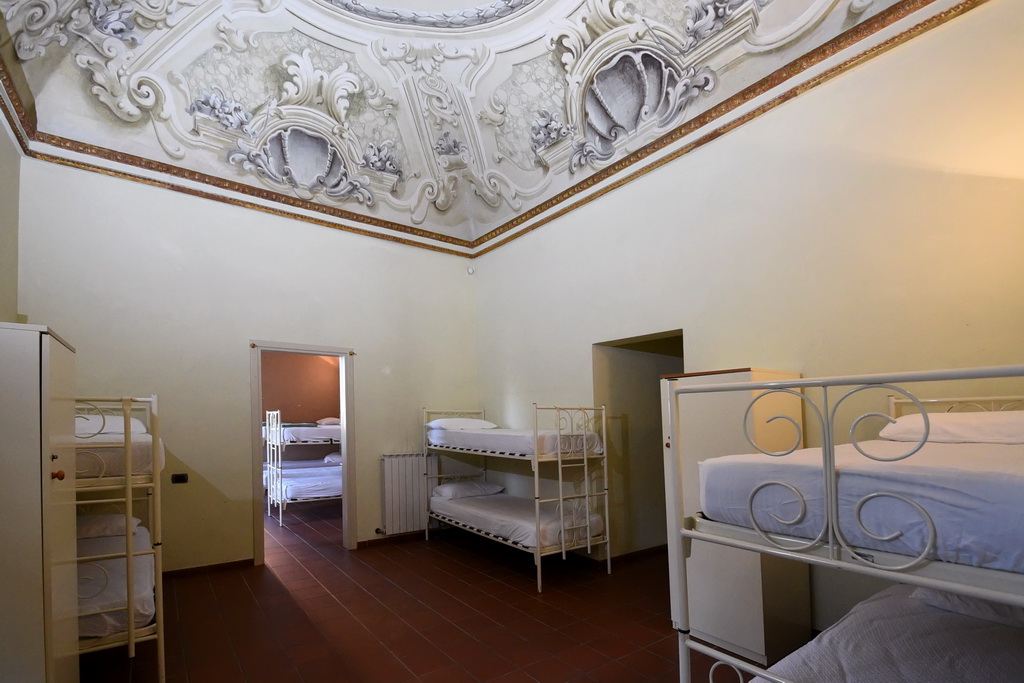 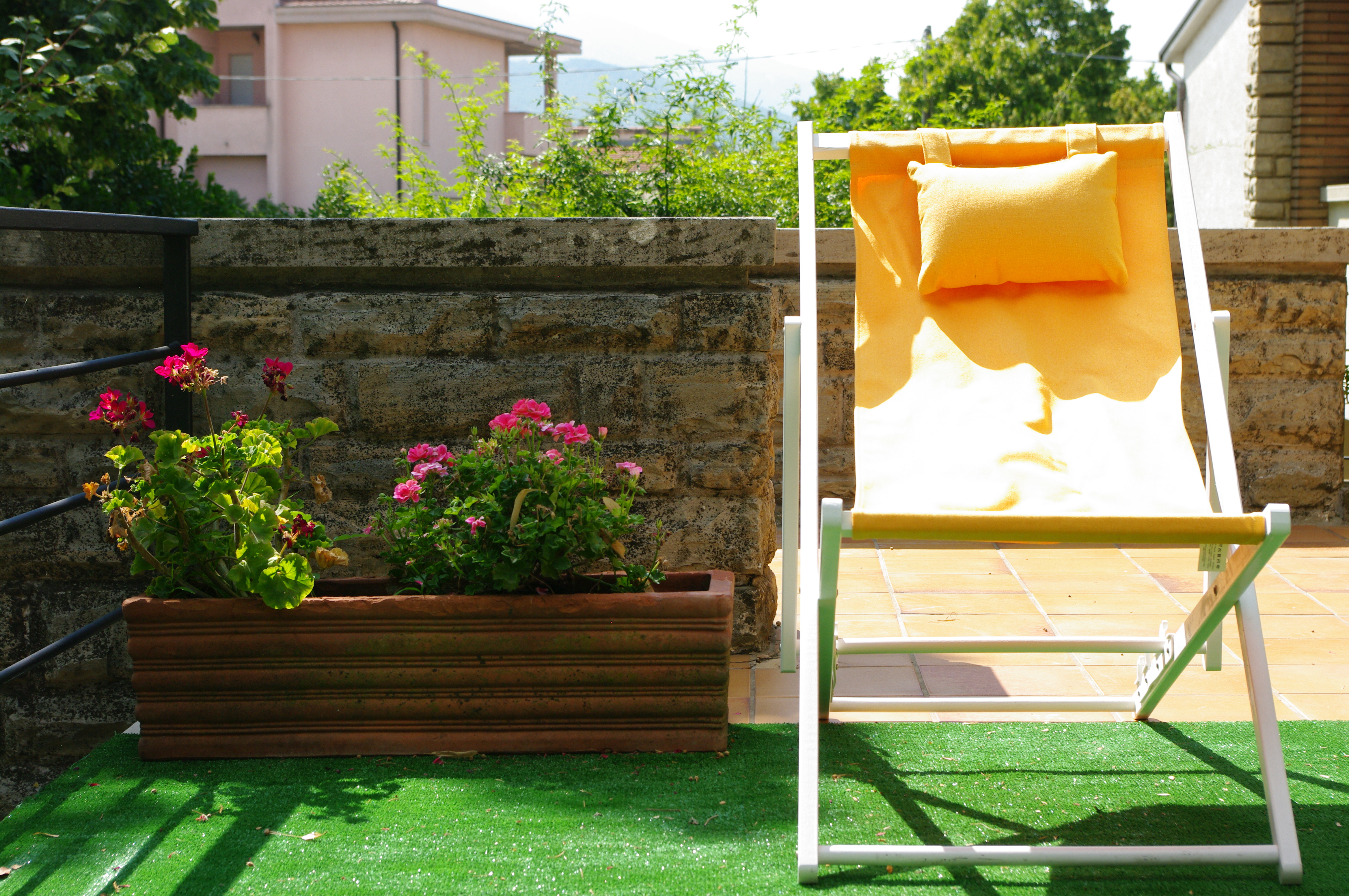 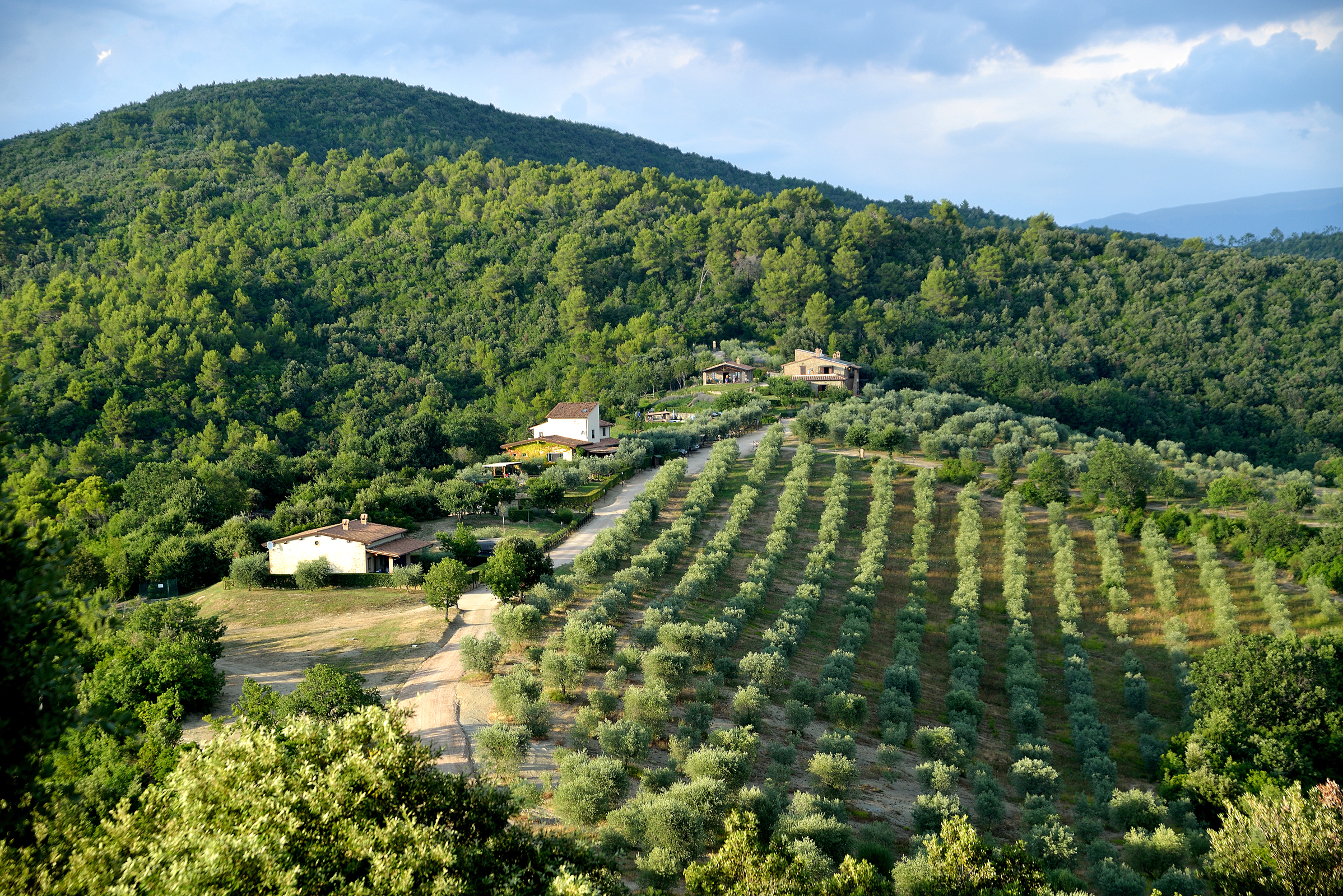 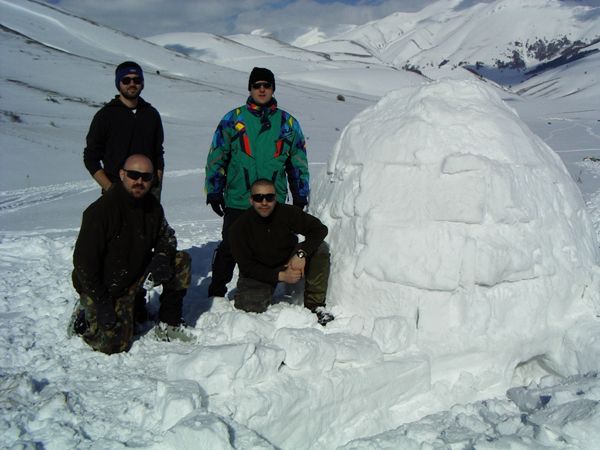 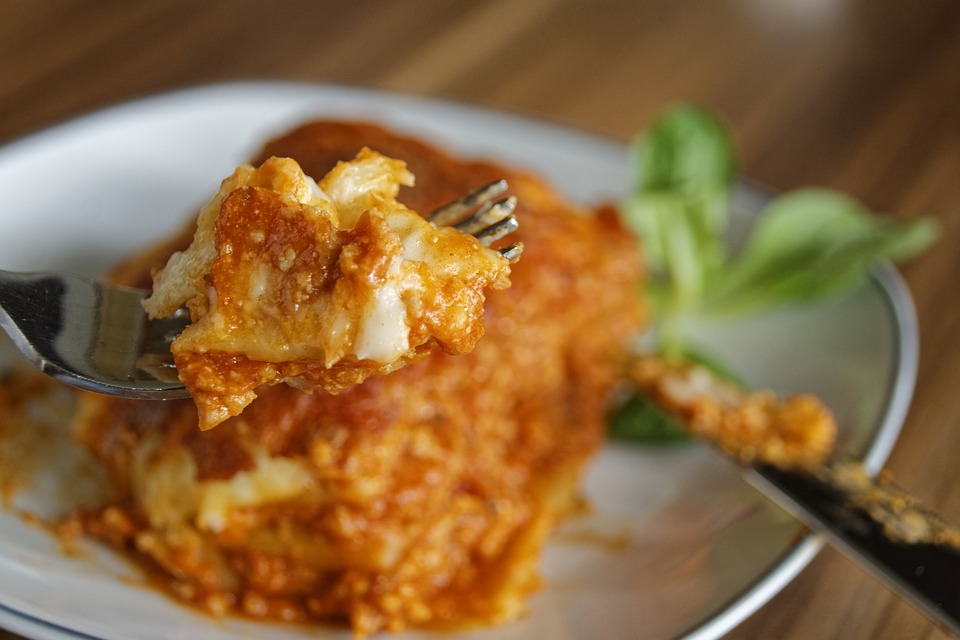 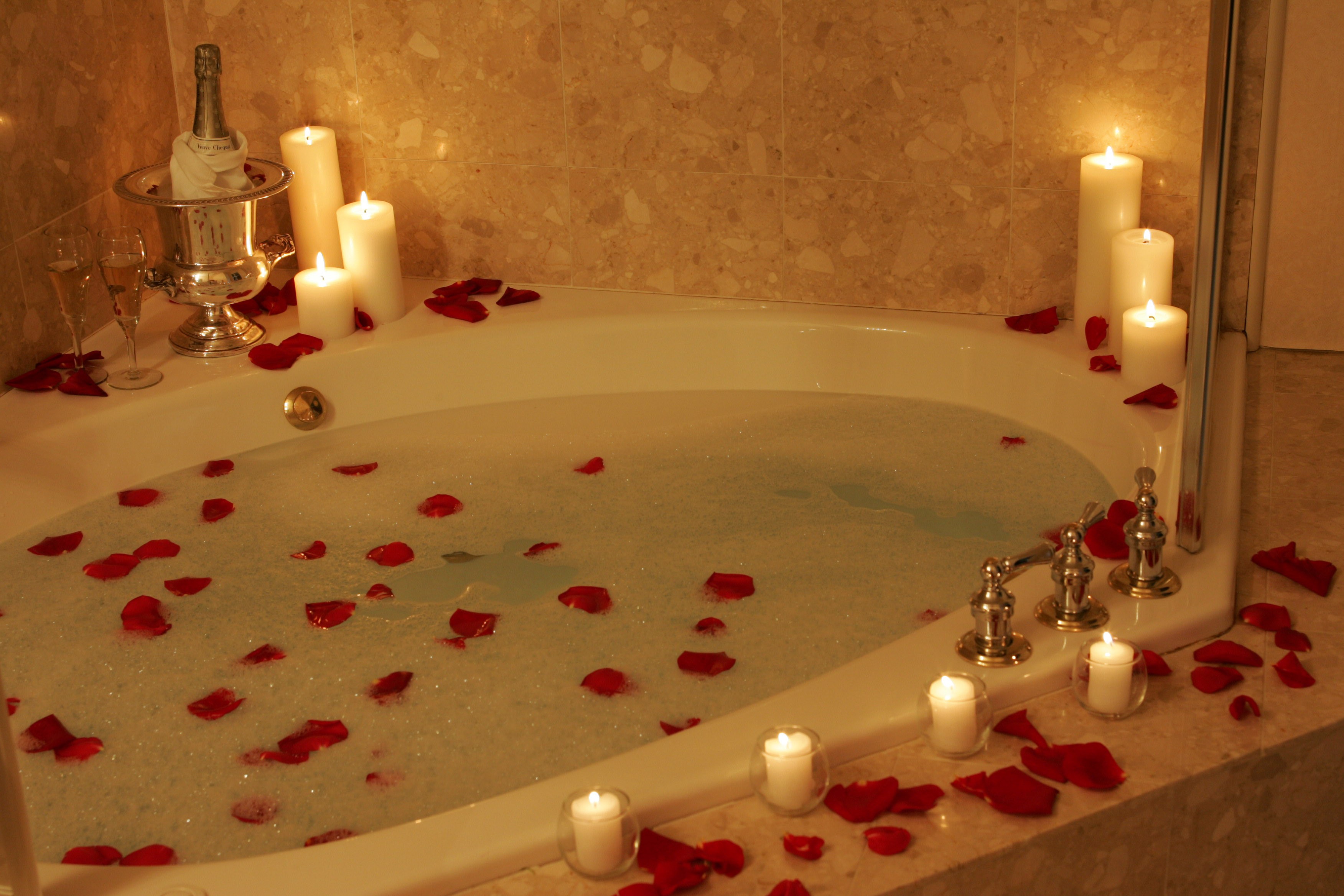