The wide area of the Trasimeno Lake has always been characterized by the production of vegetables thanks to the mild climate and to the "loose" soil of this area. However, these products have gradually disappeared over time. Thanks in part to the recent award of the Slow Food Presidium, Fagiolina is enjoying a second youth.

This is an ancient local variety of grain legume botanically called "vigne unguiculata" and its origins are to be found in Africa. The Egyptians used it as a traded commodity with other populations; thus, crossing Asia up to Greece, the Fagiolina was also exported to the countries of the Mediterranean basin and found its ideal habitat on the shores of the Trasimeno Lake. Fagiolina was one of the major legumes consumed in the classical age; therefore, its revaluation is to be considered as the rediscovery of one of the typical dishes of the ancient Mediterranean diet.

Currently, Fagiolina is produced in a few companies along the Trasimeno Lake according to a method that uses techniques handed down by tradition and that involves a series of procedures carried out strictly by hand: sowing, hoeing, harvesting, drying and threshing.

Also known as the lake's rice because of its small size and predominantly whitish colour, or bean from the eye because of a black dot reminiscent of a pupil, the Fagiolina del Lago cooked and seasoned with a drizzle of extra virgin olive oil is the ideal solution to season the pasta or make delicious bruschetta. 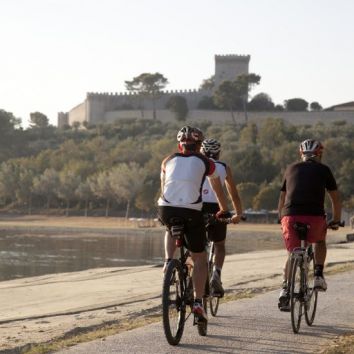 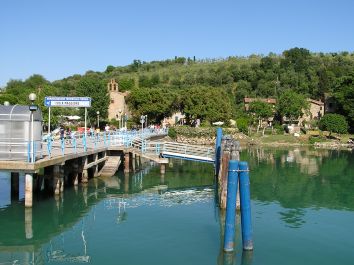 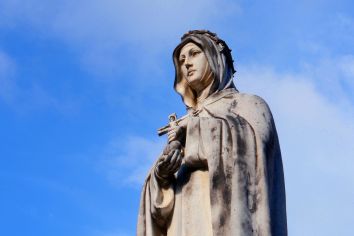 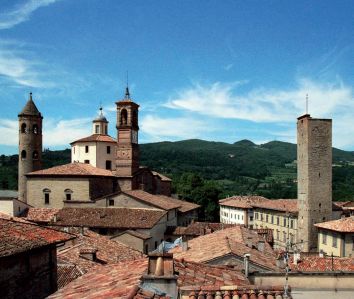