From the year 1000 we start to know something about the Poggio castle, although reliable records only go back to the second half of the thirteenth century when it was subject to Perugia. Since the first centuries of the second millennium, it was the seat of the viscounty, county, and comune, and it included a vast territory including several castles, churches, monasteries, and all the small towns in the area. The imposing tower, still in a very good state of preservation, housed the local  municipal administration, the warehouse of Monte Frumentario as well as the "guard" and the prison. Church of St. Francis
Rasiglia and its springs 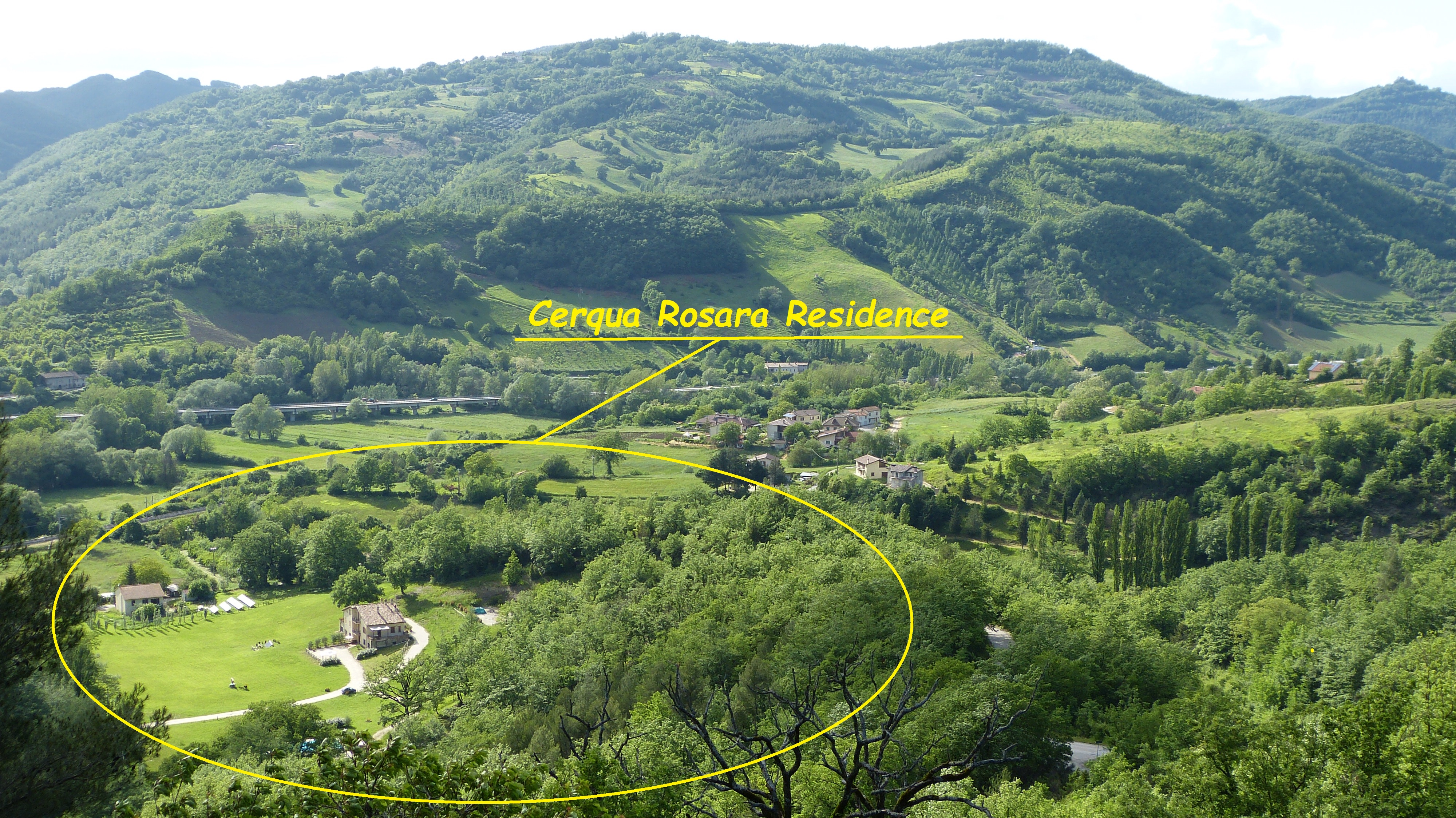 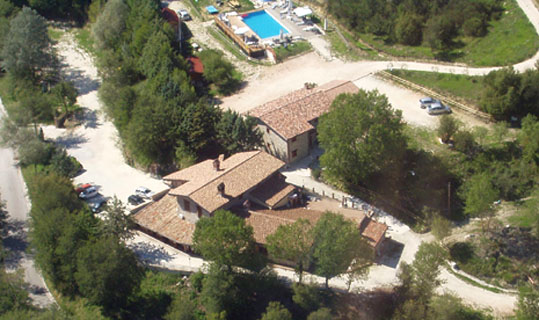 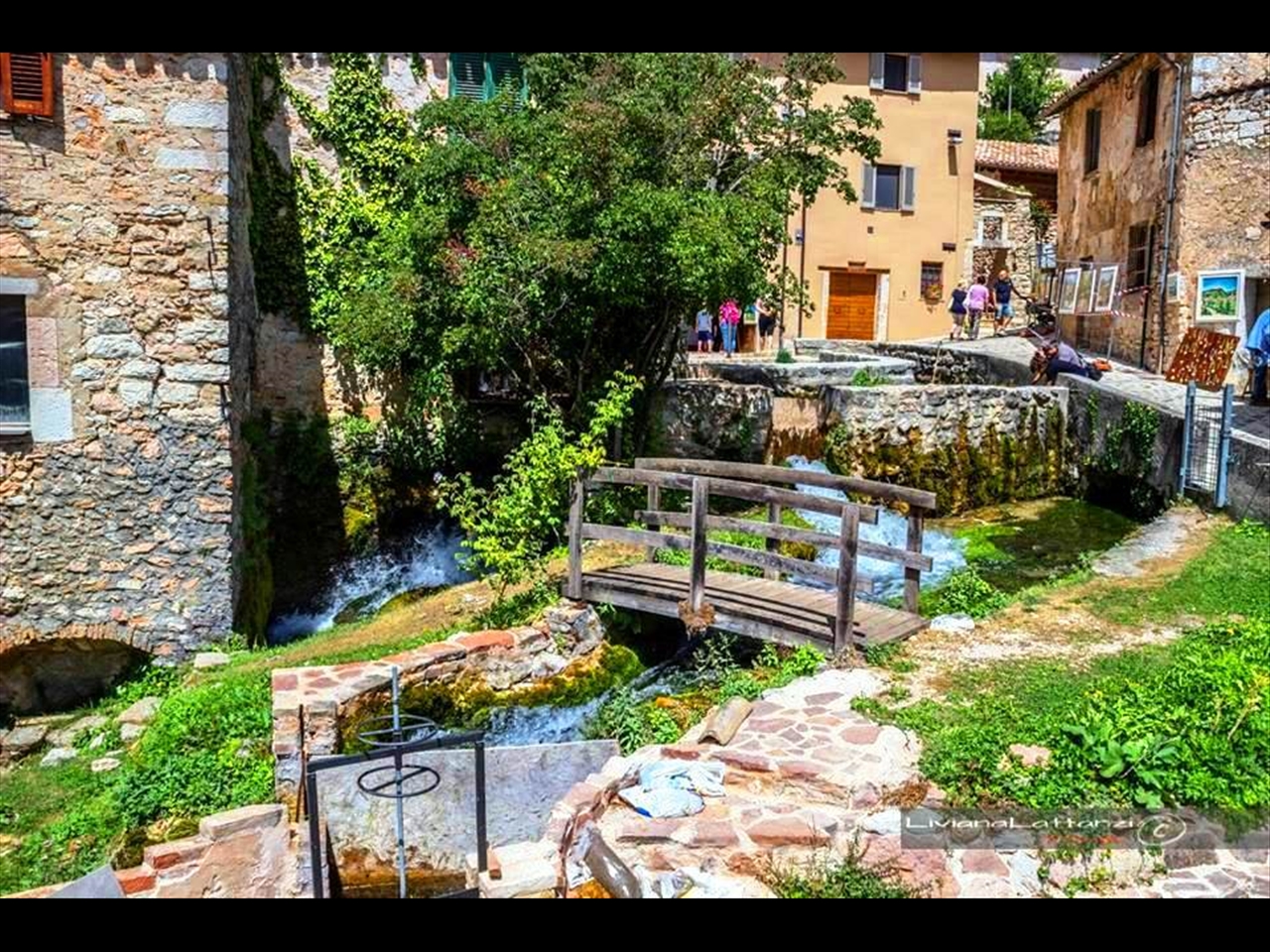