Mary and has a nineteenth-century layout but a 16th century facade, and contains traces of frescoes dating back to the 16th century.
In a room on the top floor you can admire a precious Virgin and child with Saints, a fragmentary fresco dating back to the mid 15th century. This building also houses the so called “plate of Brevicelli” made of embossed and golden copper (16th century).
Explorez les environs
Les principales attractions dans les environs 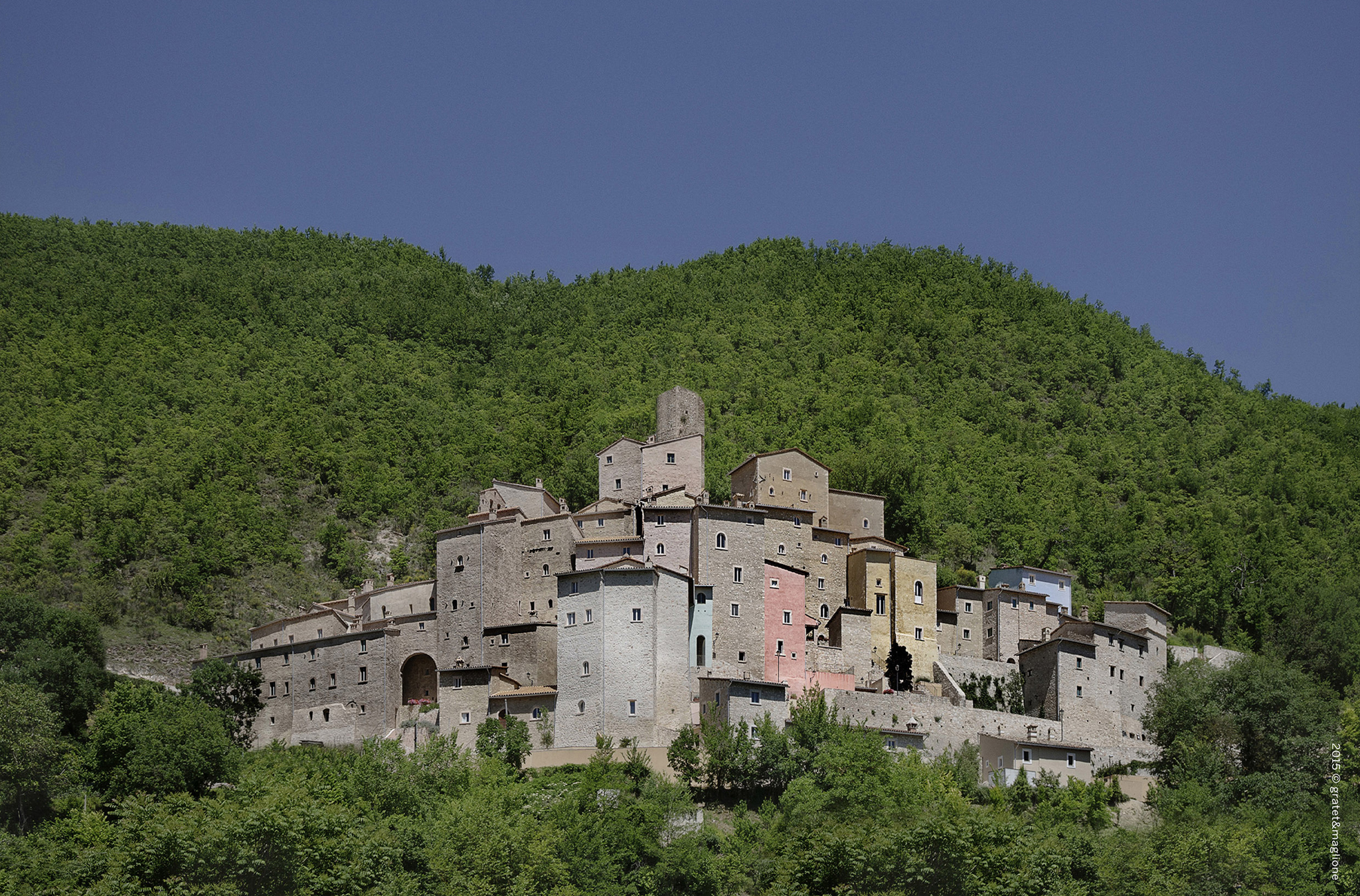 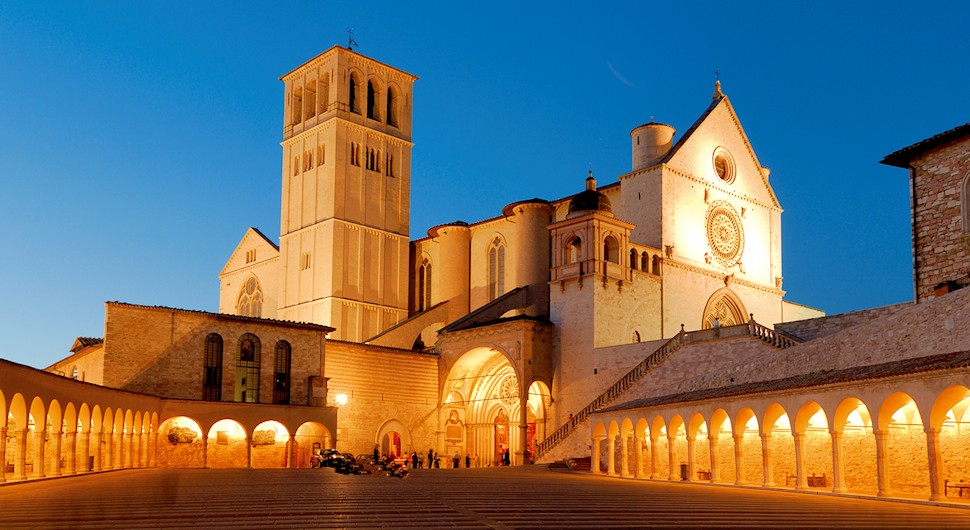