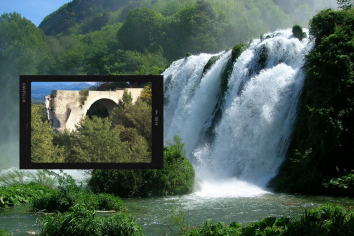 Le Chemin de saint François
The Route of St. Francis, from the Stroncone Meadows to Greccio
Let's follow the ancient sheep track to completely immerse ourselves in the Franciscan world, between nature and spirituality