Go back
Add to my travel
Umbria's main sweets, connected to festivities or product of popular traditions. 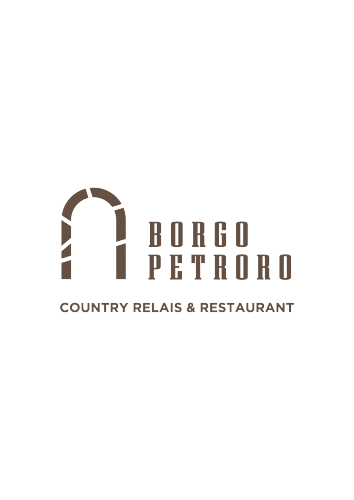 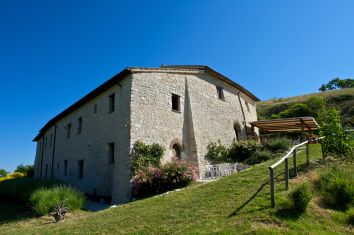 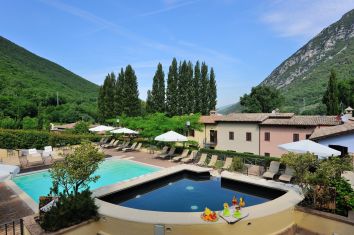 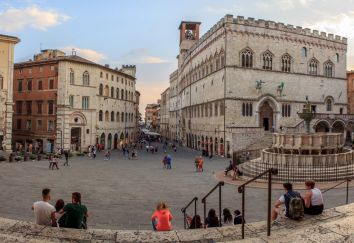