As the day nears its end, sit down for a meal, starting with the famous "black celery" of Trevi dipped in plenty of delicious local extra-virgin DOP Umbria Colli Assisi Spoleto olive oil, followed by handmade pasta in a black truffle sauce and then oven-baked hare. The wine to pair with this meal is, of course, Sagrantino di Montefalco. 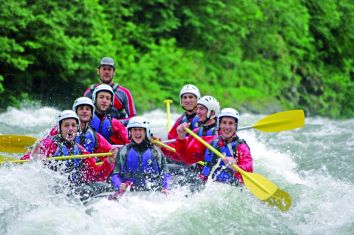 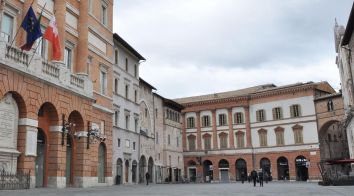 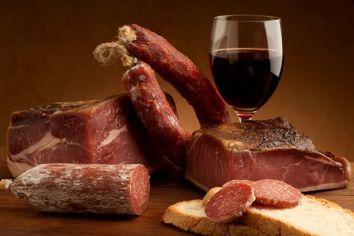