Are sport and adventure your passions? Are you looking forward to spring to seek the most inaccessible views, so that you can descend among mountains just with the help of your arms? Whether you are an expert or amateur of canyoning, the gorges of Valnerina will suit your needs.

The gorges of Pago are located in Scheggino. This area is famous for one of Umbria's finest typical products: the black truffle. Take some time out to make a tour among shops and workshops where you can buy it pure or in sauces and other products.

The itinerary in the gorge of Pago delle Fosse takes you to one of the most fascinating places of all Umbria and the combination of walking sections and steep descents make it an itinerary suitable also for (trained) beginners in their first descent.

To start the itinerary, reach the village of Ceselli, turn right crossing a bridge and take the first small unpaved road on the right that leads to a wide plain that is the exit of the gorge. Return then to the asphalt road and continue on the right side towards the mountain, until the village of Monte San Vito. At that point you have nearly reached the entrance of Pago Gorges.

Before starting the descent, remember to have the necessary equipment: two ropes at least 35 metres long, a wetsuit and footwear, a helmet, slinging equipment, carabiners, descenders, rucksacks and technical shoes.

Pago delle Fosse is a real canyon, deeply engraved on a pre-existing fault and reshaped by waters that have today almost abandoned it, except in highly rainy periods. The lack of water, though, is not a problem at all because the isolated and wild environment offers a primordial and evocative atmosphere that makes this gorge the most spectacular of the Valnerina gorges.

Walls of grey massif limestone will accompany you in the descent towards flourishing vegetation, creating an atmospheric and exciting contrast that surprises one metre after another. The first section of this descent is really something unique, its wilderness is very beautiful. Its second part, more sunken and damp, is reached after a walking section and finishes beyond a cement piping suspended among walls.


The Gorge of Casco represents instead a classical descent of the Apennines Canyoning Circuit. Starting from Scheggino through a nice wooded access path, you can reach the gorge to discover the canyon, rare fauna and breathtaking views over the Valnerina to the Sibillini Mountains.

Still in the Valnerina, in Vallo di Nera, in the Gorge of Roccagelli, with the help of ropes, you can descend seven waterfalls in rapid succession, the largest of which is 16 metres. The lack of deep pools makes this gorge ideal for canyoning. 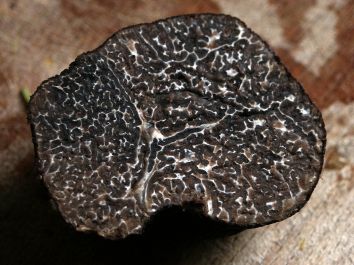 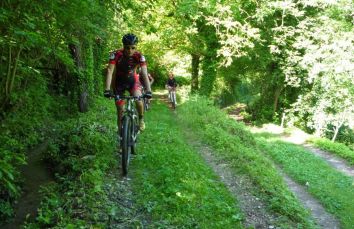 Canyoning and rafting
Rowing in Piediluco
Are you a rowing enthusiast? Whether you are already an expert or a beginner, Piediluco is the destination for you