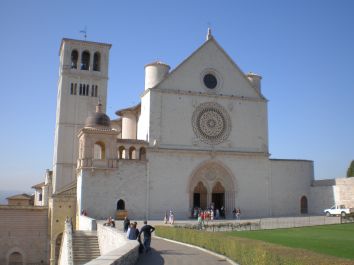 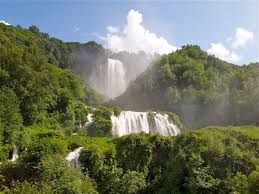 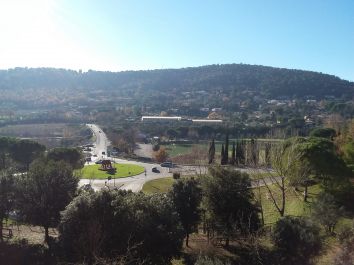 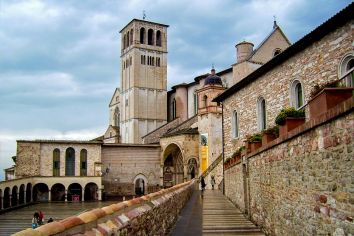 Mountain bike
MTB 08 - Corciano and the woods of Monte Malbe
The route starts from the medieval village of Corciano and for most of the way it winds through the woods of Monte Malbe, where there are beautiful views over the surrounding countryside, Perugia included
Ciclovie
Bike Lane Perugia – Trasimeno
An easy itinerary that starts from an unusual “Perugia Green” by following through the delightful countryside close to the Trasimeno Mountains, up to the Lake that suddenly turns out.