The Gorges of the Nera River
Castello di Montoro 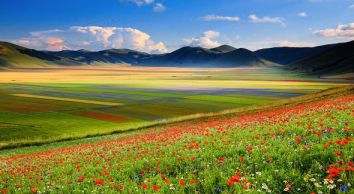 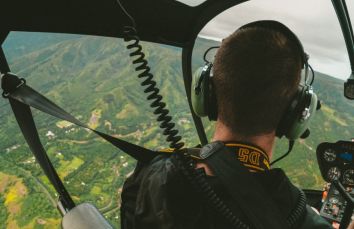 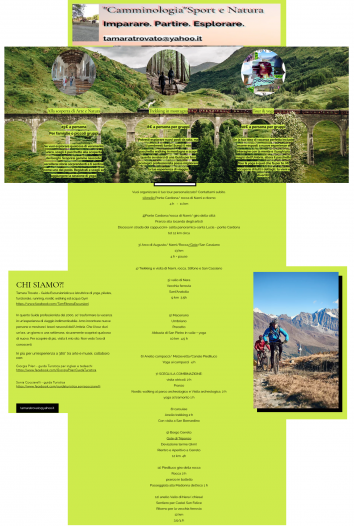