Exhibits finds from excavations carried out largely in the Colfiorito and its Highlands since the sixties of the twentieth century. It is dedicated to Plestini, population of Umbrian origin here especially attested in the most mature point in its development (VII-V century BC). The itinerary is organized in thematic sections, where, in addition to illustrative panels and multimedia stations, there are also reconstructions of some discovery contexts. On the ground floor is the lapidary, consisting of finds from the Roman city and the territory plestino: tanks, frames and columns, but also inscriptions. The first floor is entirely dedicated to the pre-Roman necropolis of Colfiorito, frequented from the IX to the III century, with the exposure of grave goods and two tombs reconstructed in real size. On the second floor they are shown the towns and sanctuaries, and in particular the fort of Mount Orve and the sanctuary of the goddess Cupra, from which four bronze plates with inscriptions indicating the deity as "mother of Plestini". The itinerary is closed by a section dedicated to the urban organization of Plestia and the rural settlements which raised up on the area of the Highlands.
Explore the surroundings
Main attractions in the vicinity
Rasiglia and its springs 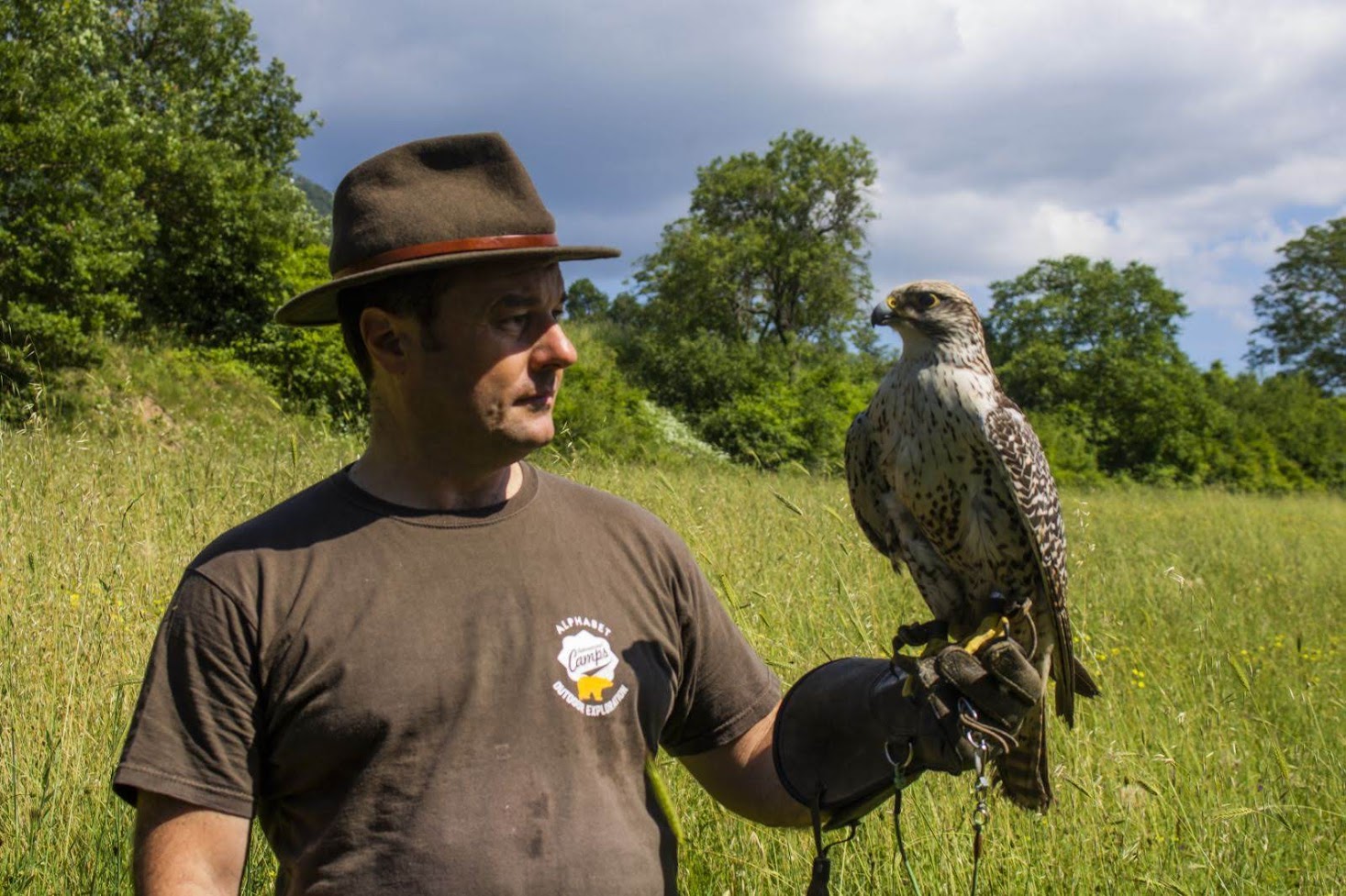 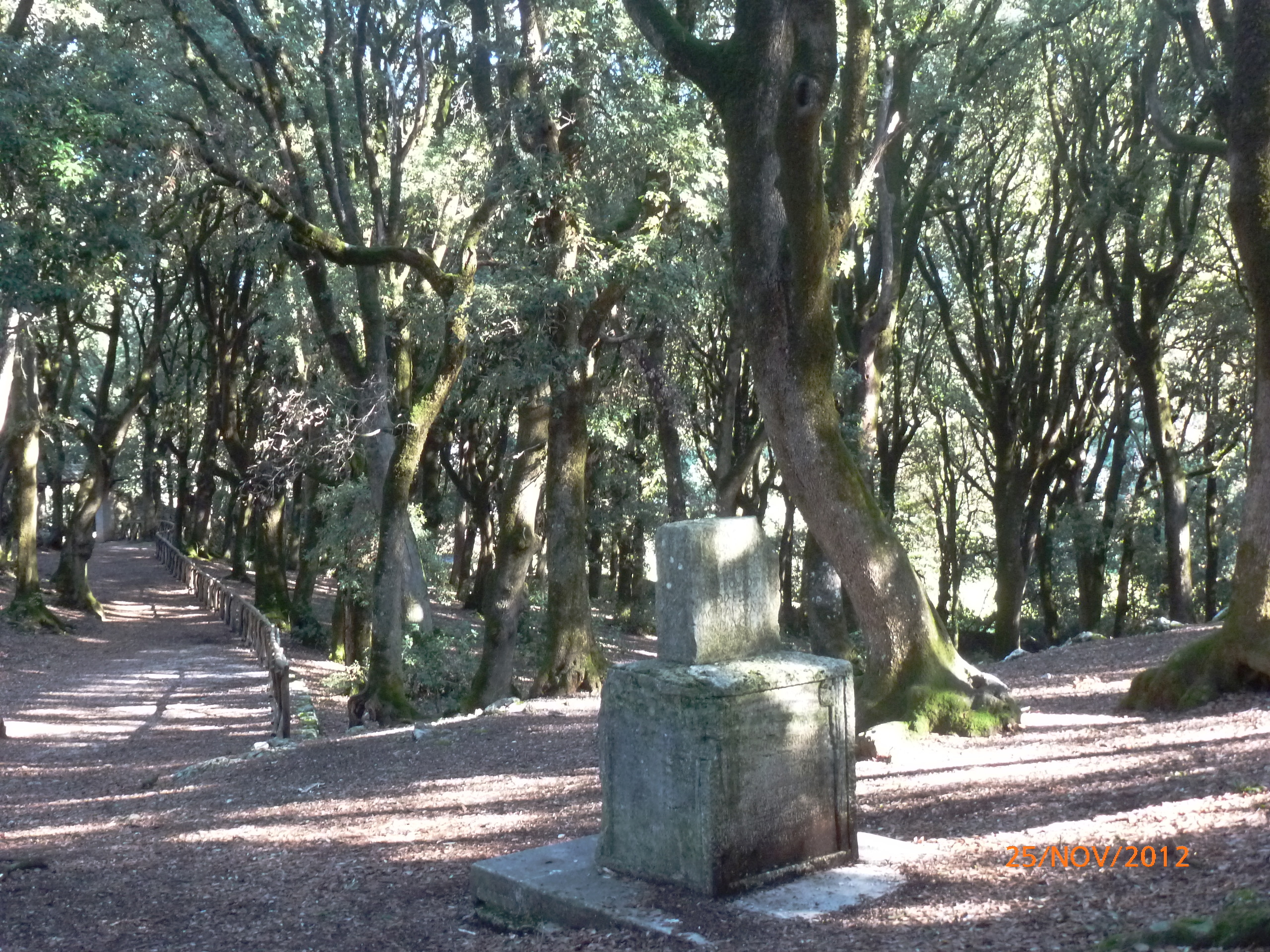 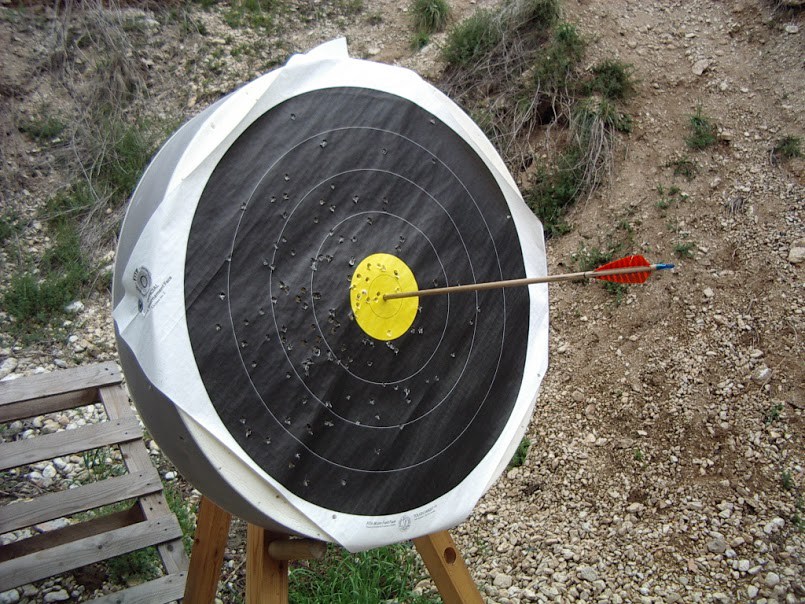 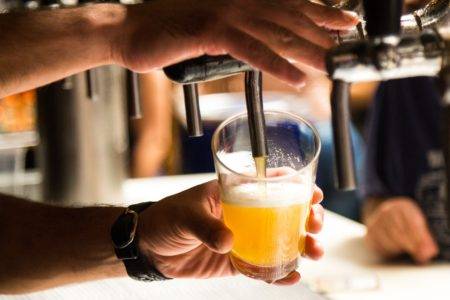