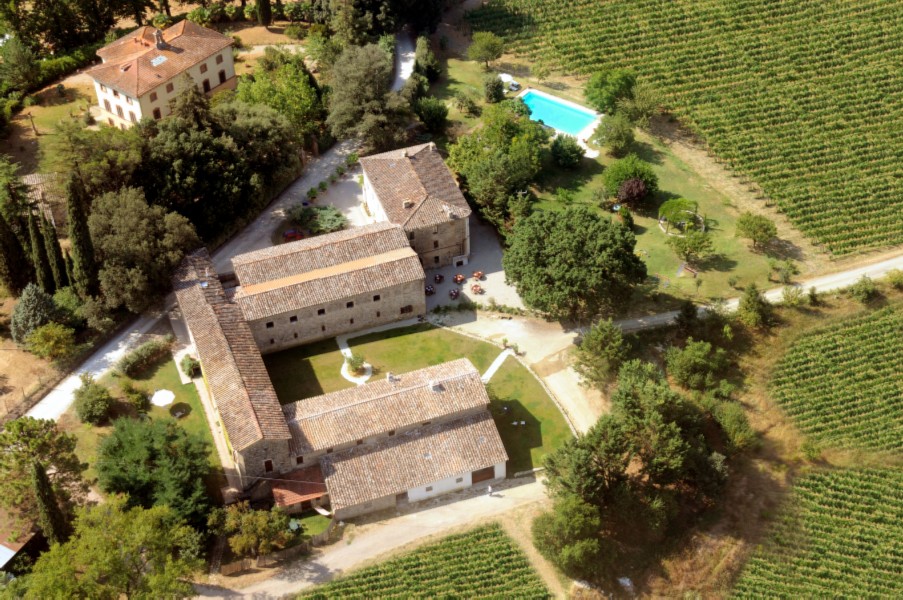 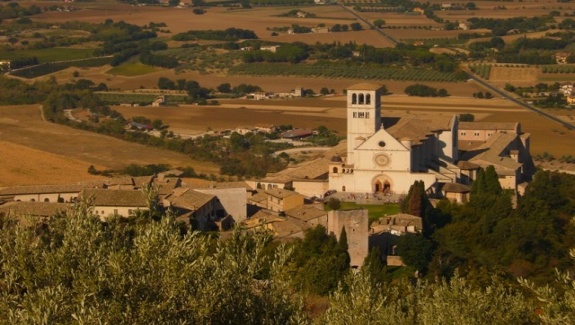 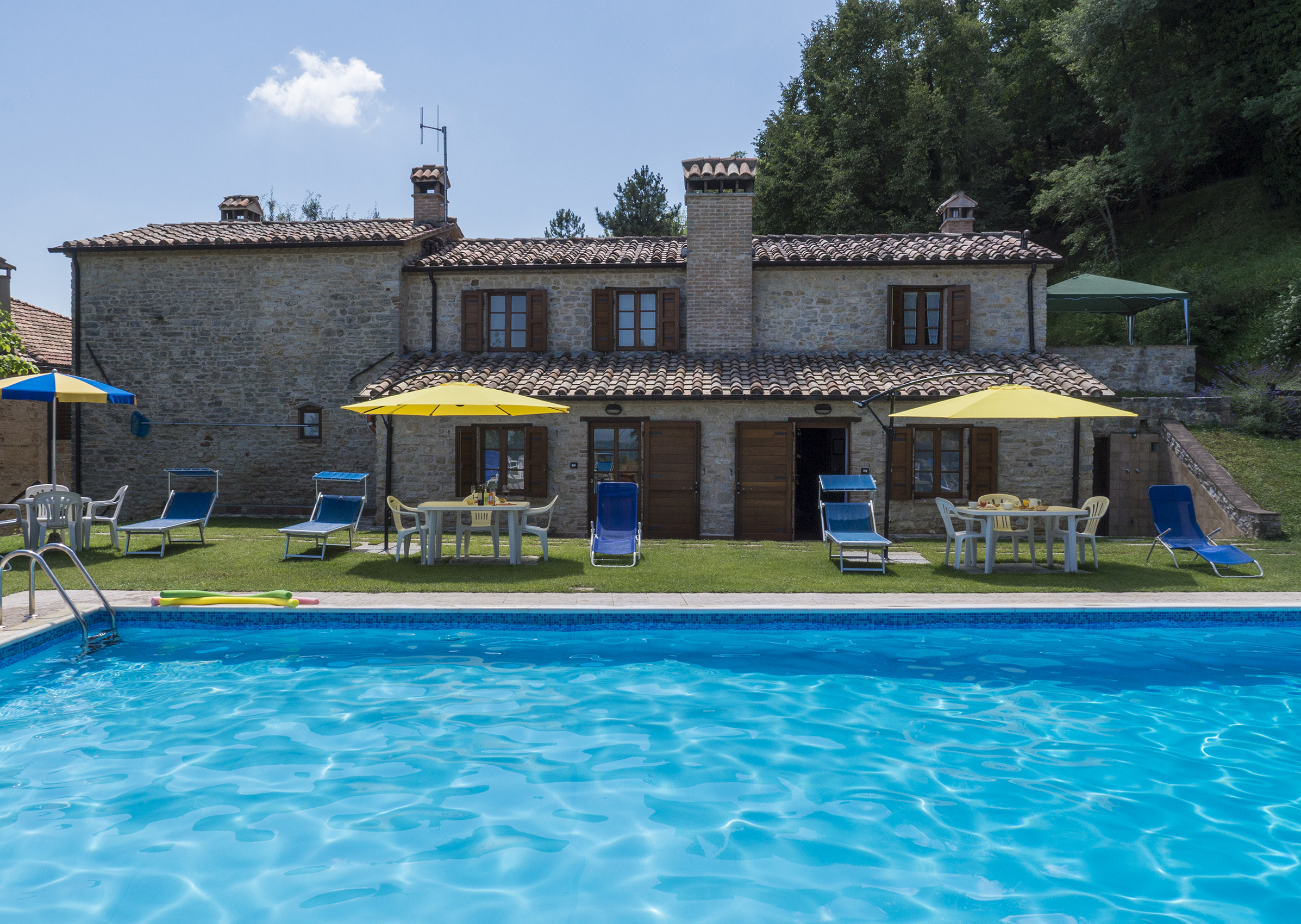 MONTE ACUTO
Read more
Starting with:
You might also be interested
Find out unique proposals to enjoy Umbria