It is a fresco depicting The Trinity and the SS Maurus, Placidus, Benedict Martyr and John the Monk, commissioned in 1505 by the Bishop Troilo Baglioni. The work, which was left unfinished by Raphael when Pope Julius II called him to Rome, was completed by—the then old—Pietro Vannucci, Il Perugino, in 1521. The SS Scholastica, Jerome and John the Evangelist, Gregory the Great, Boniface and Martha depicted on the lower part of the fresco are attributed to him Information 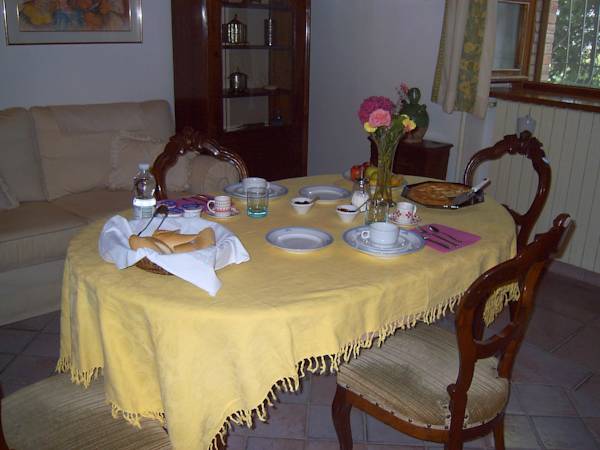 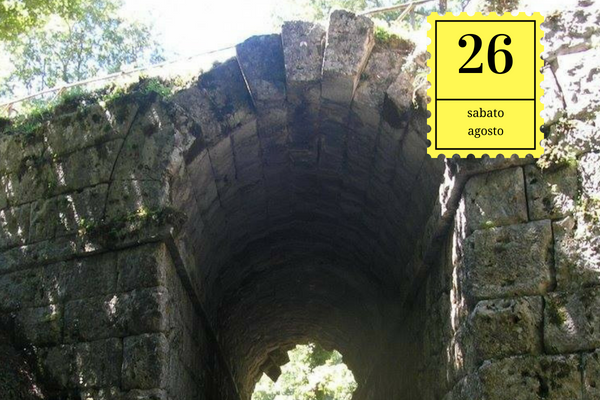 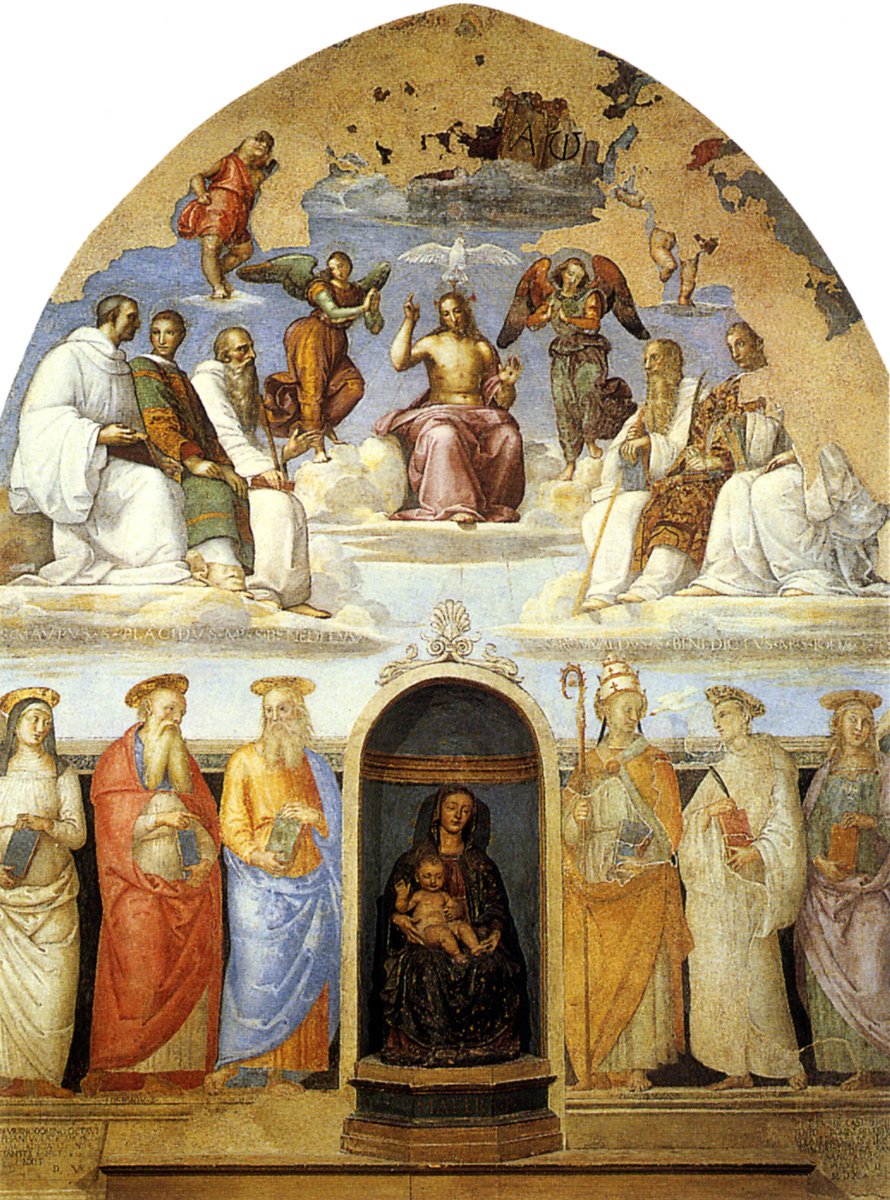 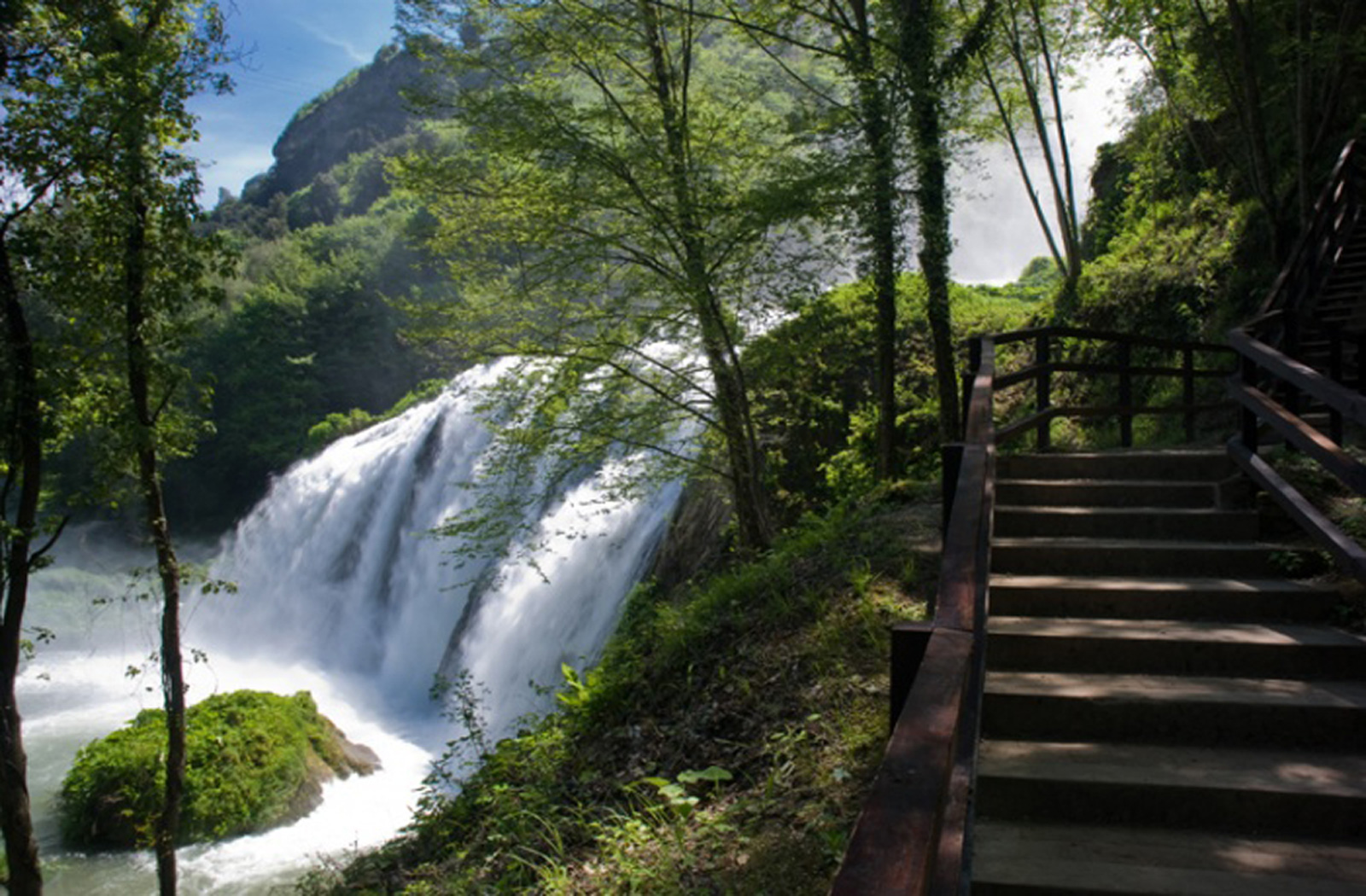 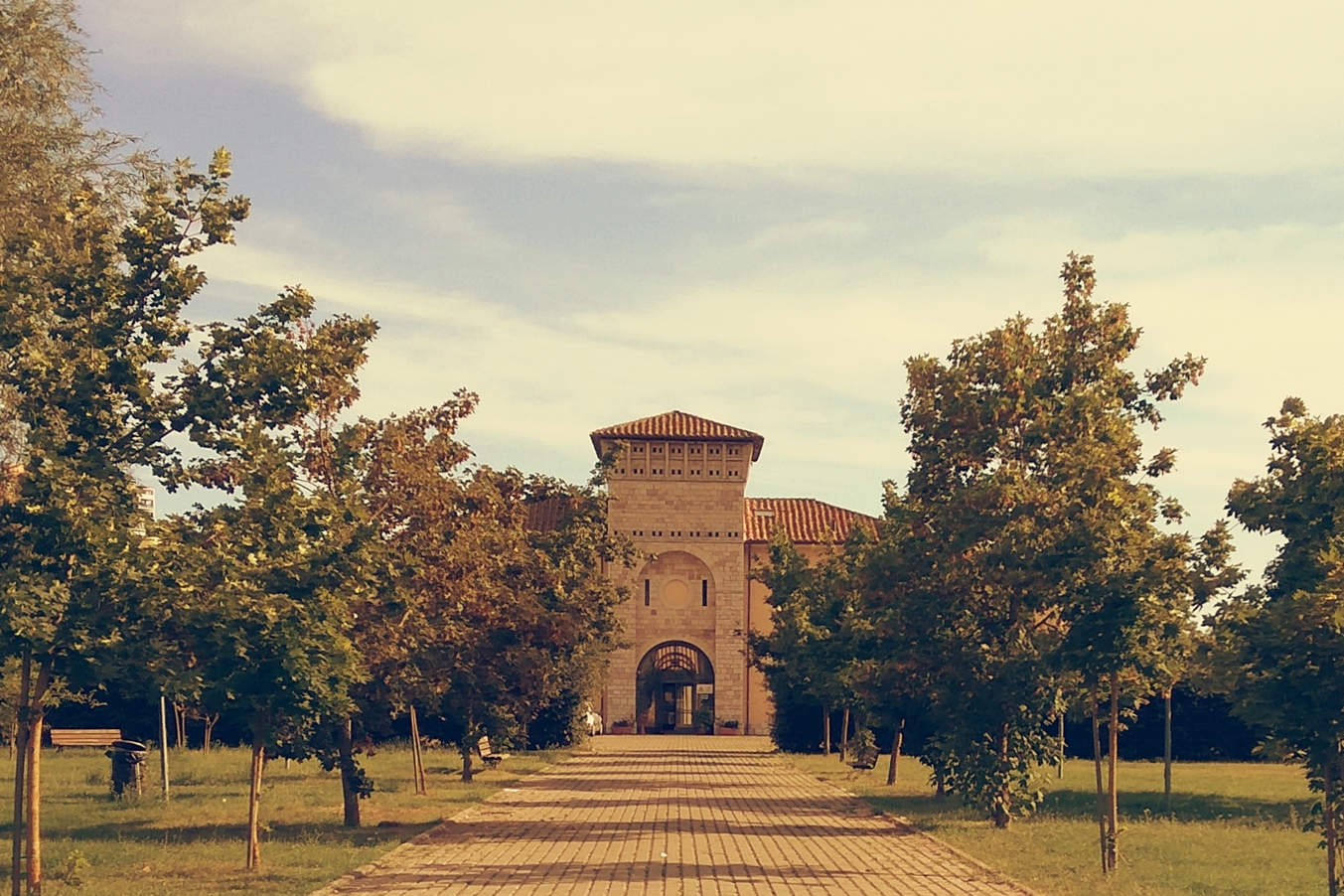 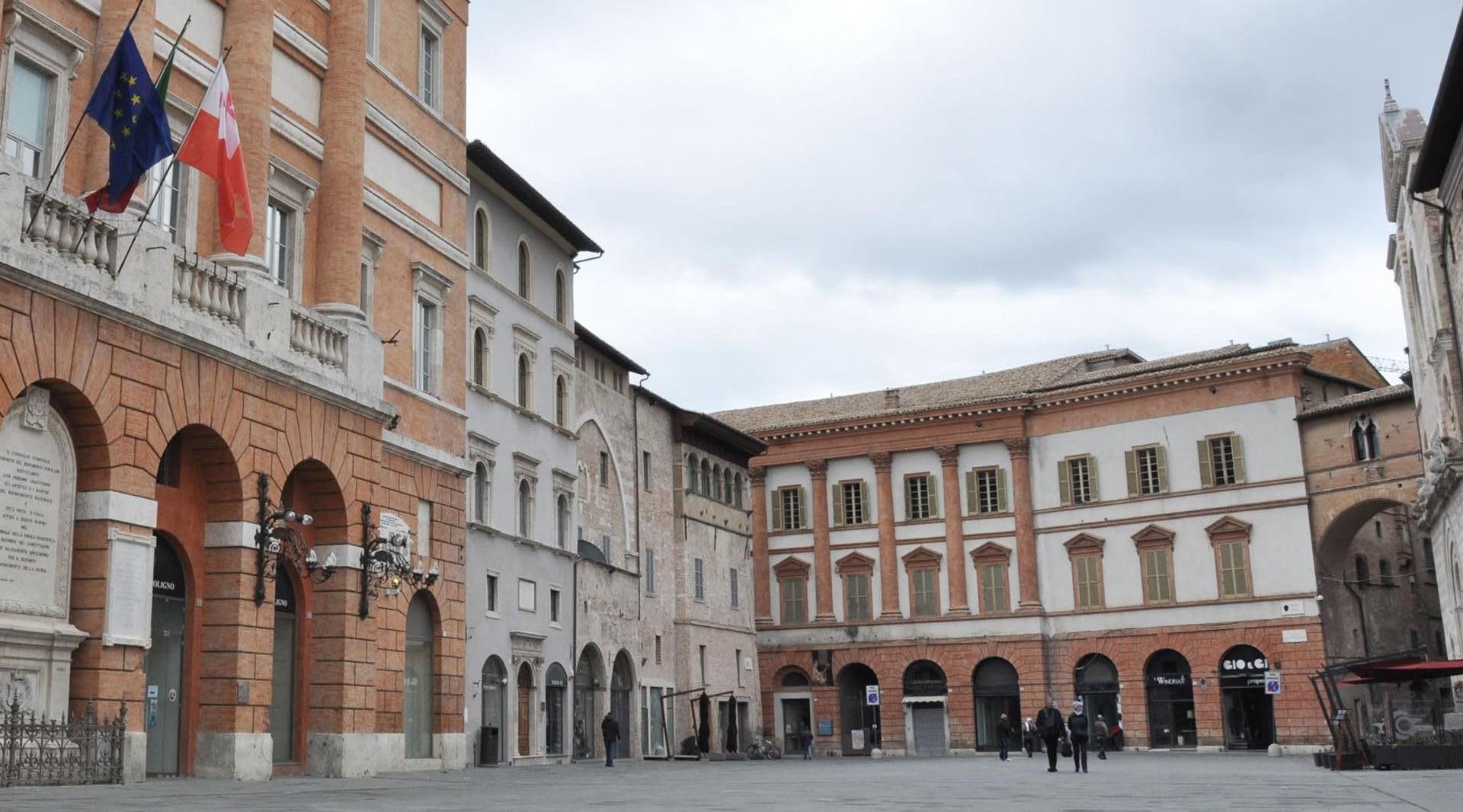