Among the fiefs and properties that the noble family Cesi acquired in Lazio and Umbria, the residence of Acquasparta stands out. Certainly Palazzo Cesi was the most famous and important.

It was built in the town center. In 1540, Gian Giacomo Cesi and his wife Isabella of Alviano obtained the fief of Acquasparta from Pier Luigi Farnese, in exchange for that of Alviano. Ten years later the family decided that even if their home was already worthy, nevertheless they planned to enlarge it and transform it into a prestigious building. In 1561 the project was entrusted to the Florentine architect Guidetto Guidetti, later replaced by the Milanese Giovan Domenico Bianchi.
Around 1579 the construction of the building ended, when Federico Cesi, a nephew of Gian Giacomo, married Olimpia Orsini. 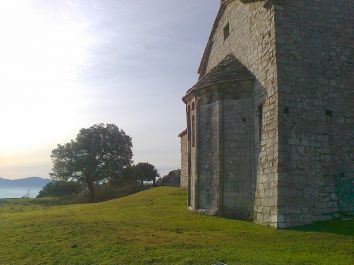 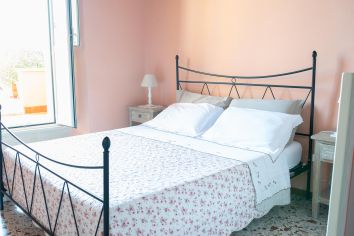