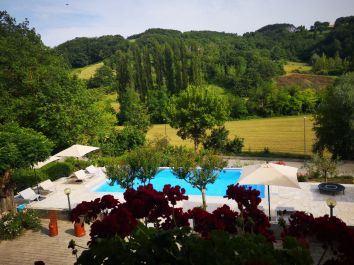 Vélo Tout Terrain
MTB - A journey in the environs of Città di Castello
An itinerary that will let you admire sanctuaries, archaeological digs and parks