Go back
Add to my travel
From Montecchio to Montegabbione, along the Umbria PDO oil trail 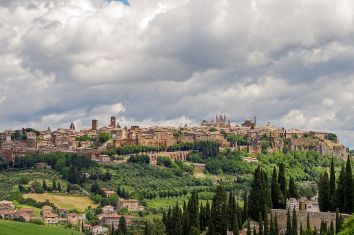 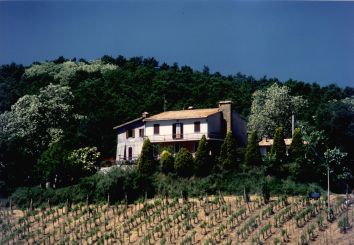