Make your way back and in less than an hour you can reach the Museum of Printing in Foligno, second stage of your tour on Dante’s trails.

Information
Colmollaro Castle
: it is privately owned and usually opens on the occasion of the Spring Days organized by Fai
Museum of Printing: Foligno, via Pertichetti no. 6 – tel. +39 0742 330584 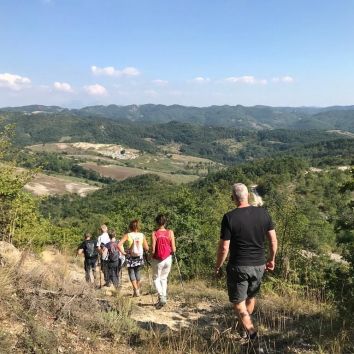 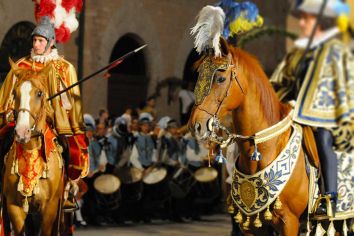