The transformation from fortress to the Palazzo Ducale was executed following the indications of Ippolito Scalza, architect of Orvieto. 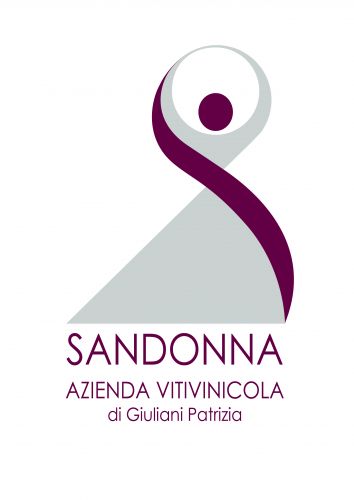