The Theatre of Concordia was built in 1873 by the company "Della Concordia”. The aim of the company is to "offer the pleasure and education by giving moral entertainments both public and private”. The building was planned and designed by Nazarene Biscarini. 
The beautiful facade is made up of brick and it is the only surviving part of the original body.

In 1986 the owner, the Municipality of Marsciano, was able to finance and start renovations which were completed in 1990. In that year the structure was presented to the citizens in its new form, a theater for movies and live performances. It has 366 seats divided between parterre and gallery, a great cinema system and an enlarged and modernized stage.

In 2012 the digital shift was realized in addition to other intervention of structural modernization and restyling. Currently the Concordia has 323 comfortable seats divided between parterre and gallery. 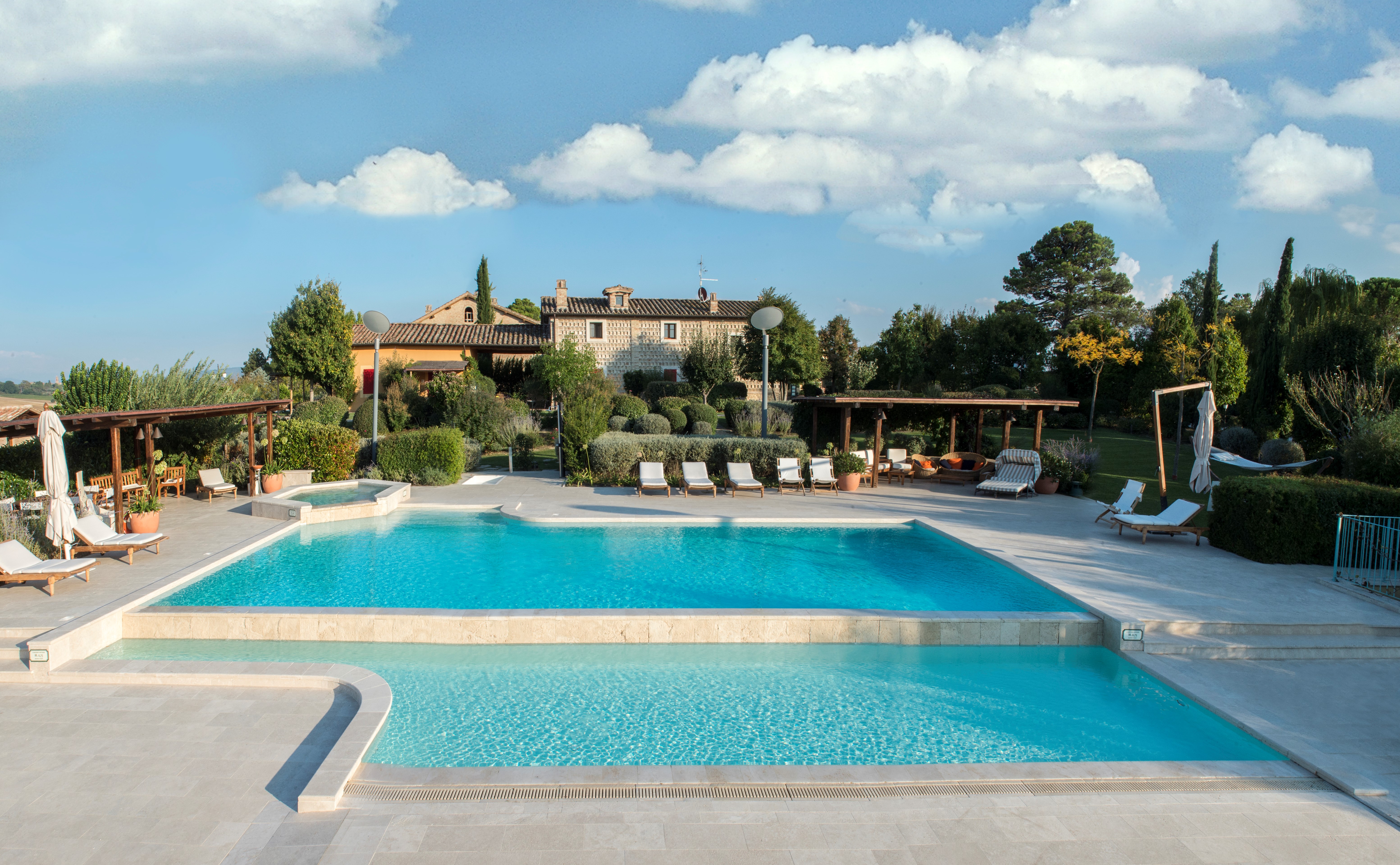 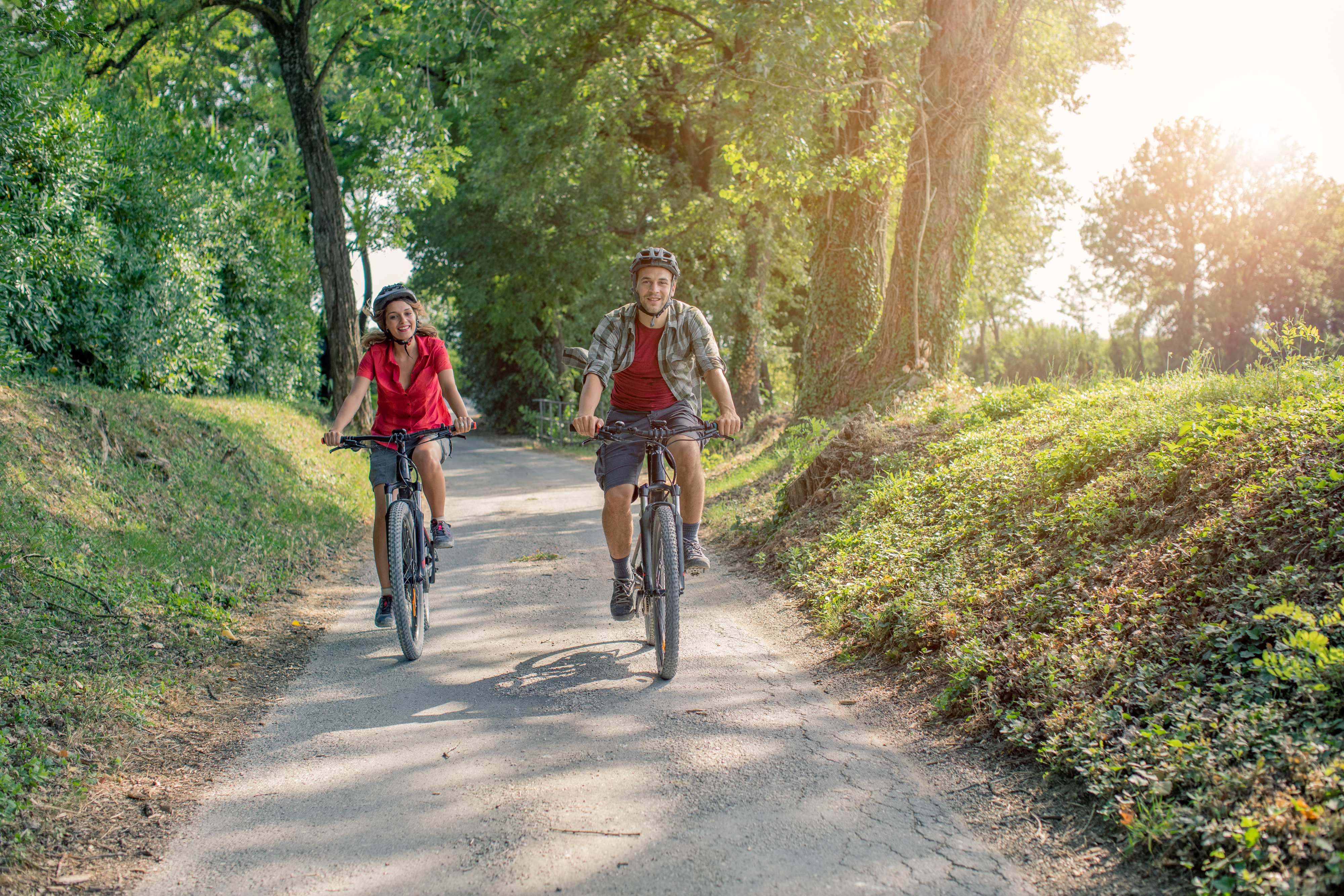