Go back
Add to my travel
The Holy Week in Umbria

Easter time is a moment that brings with it a deep spirituality and mysticism, where religious rituals are full of deep meanings which have their roots in a religious faith but also in many old popular celebrations and in the rural culture, which celebrates awakening nature and a new life cycle beginning. 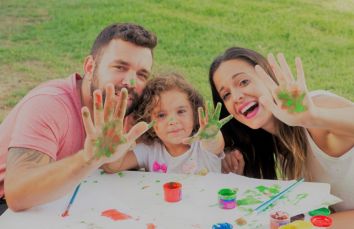 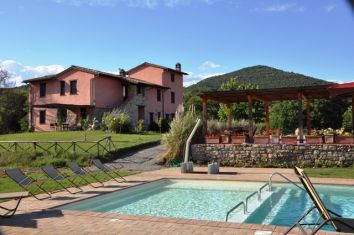 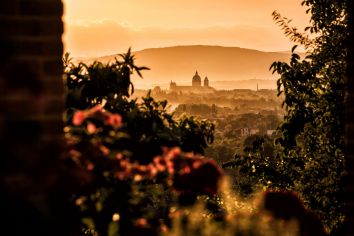