The Palace is located within the LTZ, but for those provided with the disabled permit, it’s possible to reach the facility with one’s own vehicle that can be parked in front of the entrance. It’s necessary to verify if gates properly work and the times when the car transit is forbidden, as well as the methods to access the LTZ without incurring sanctions, by calling the institutional website of the Foligno Municipality or the Municipal Police command centre at the number 0742-330666. 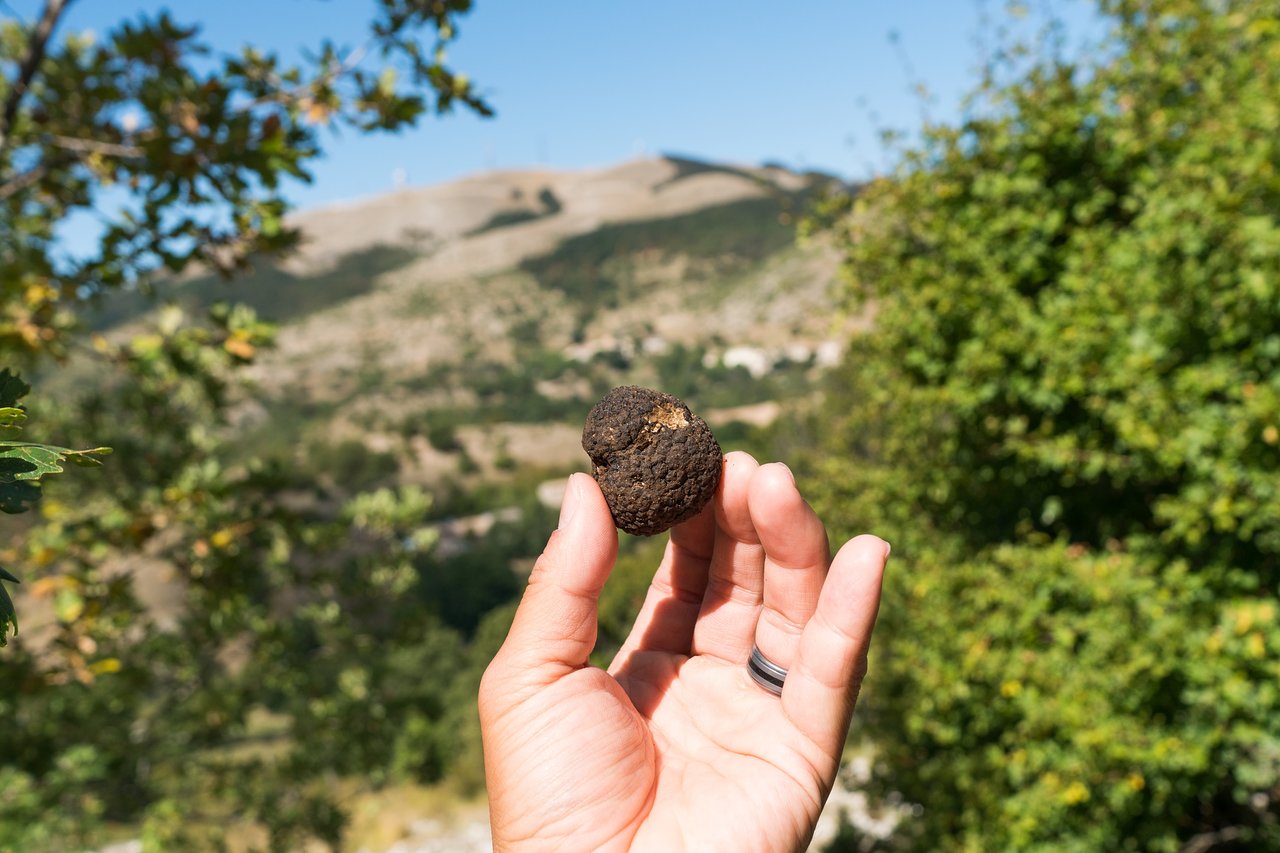 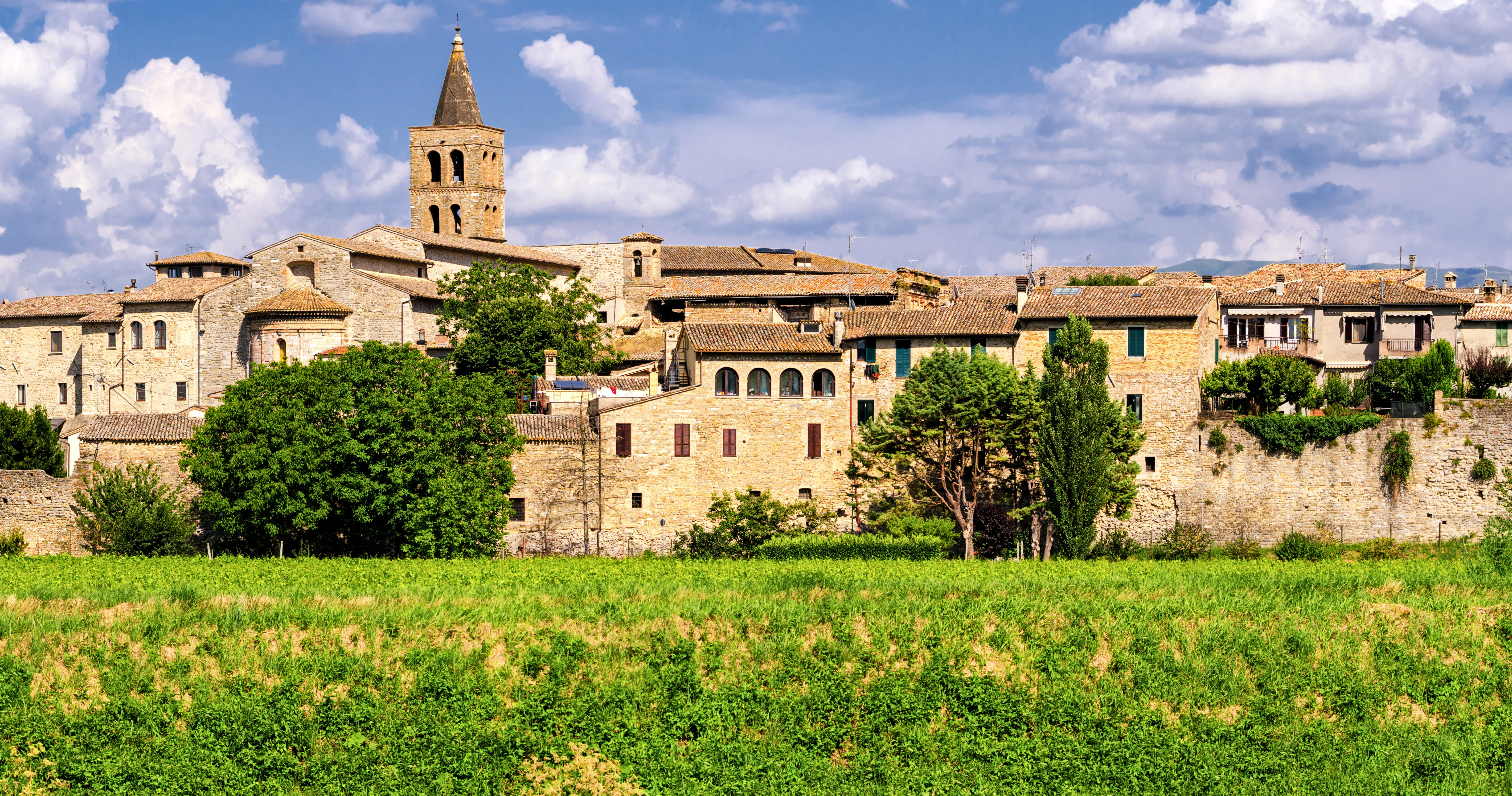 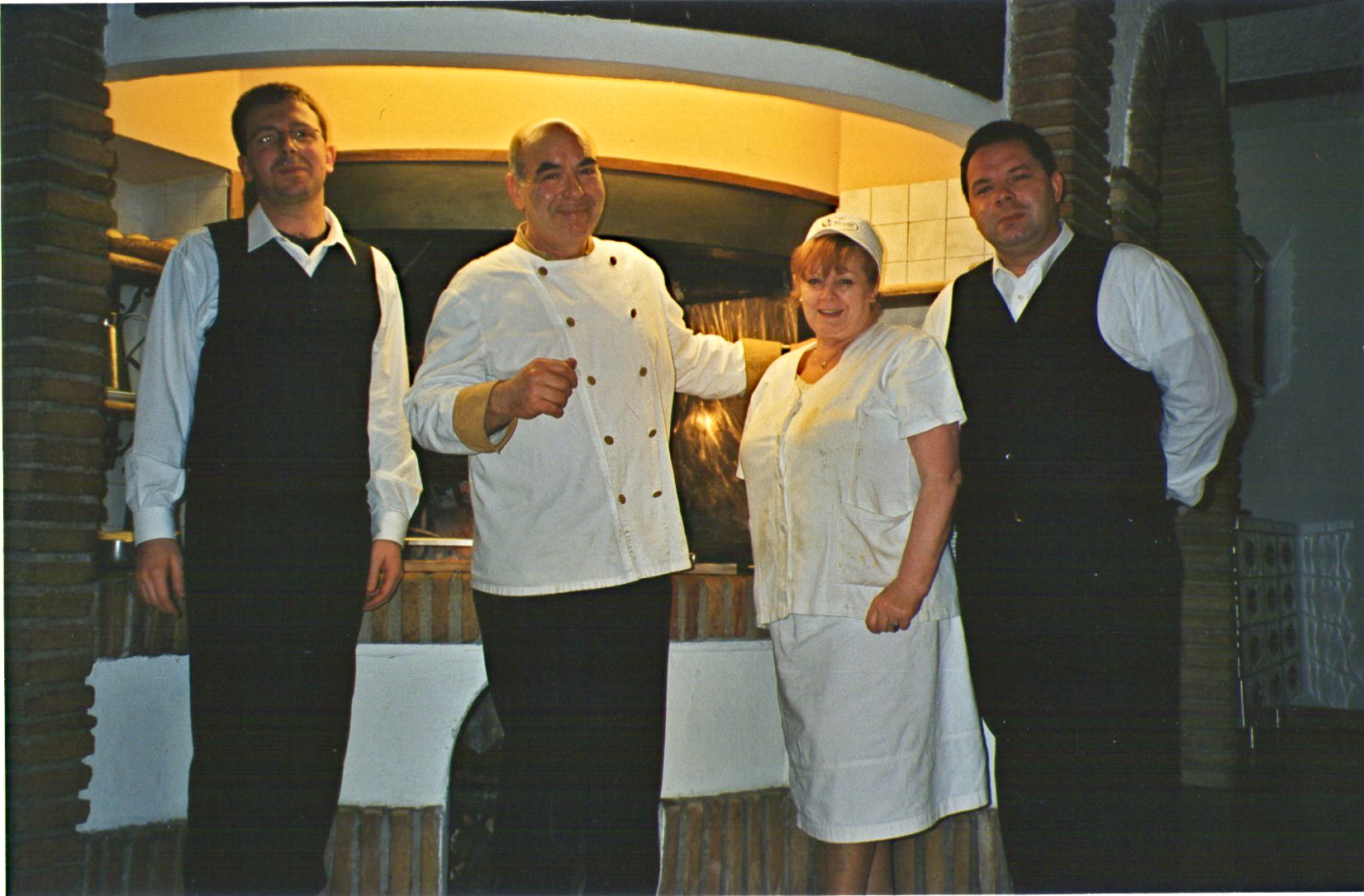 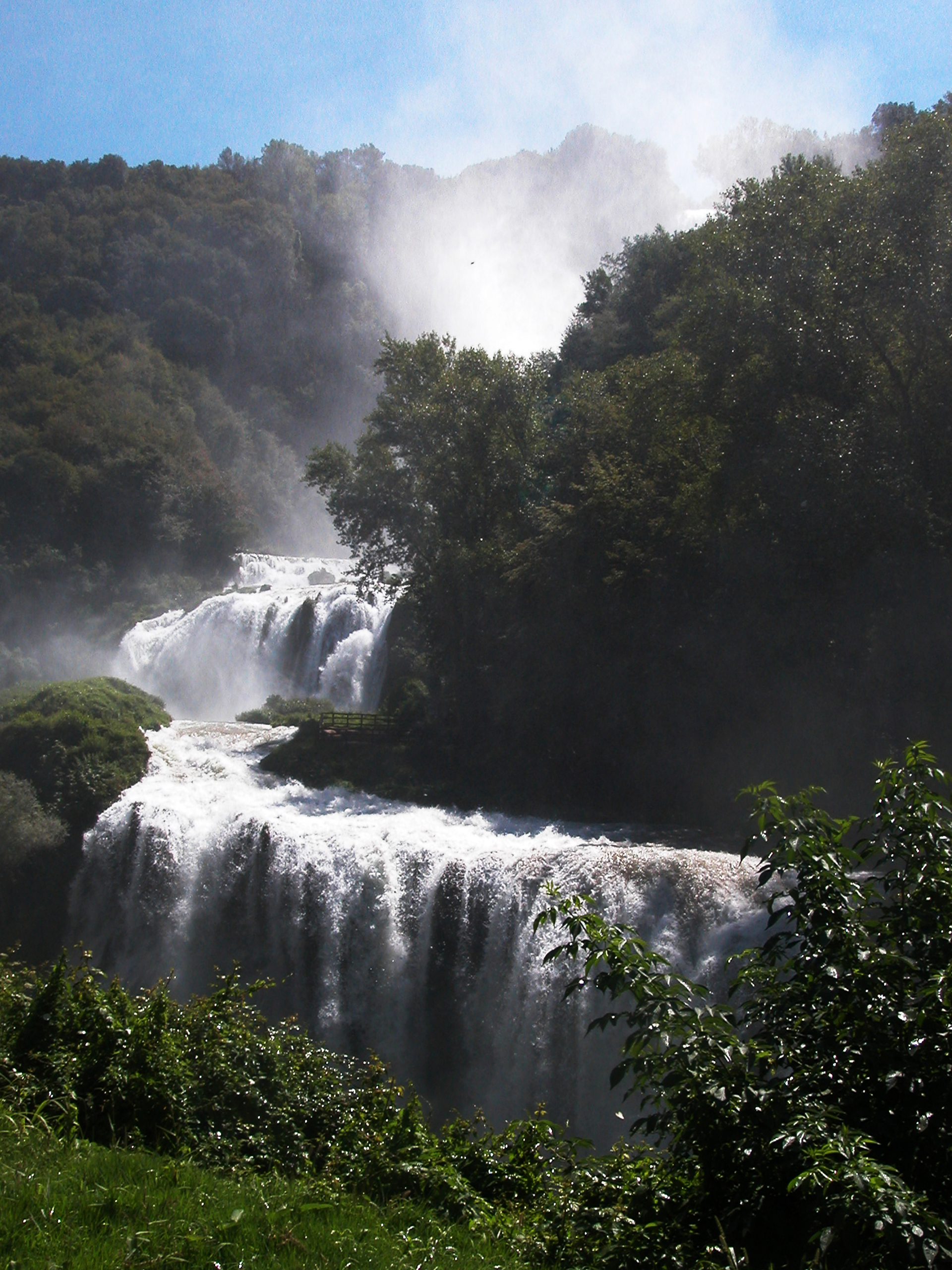 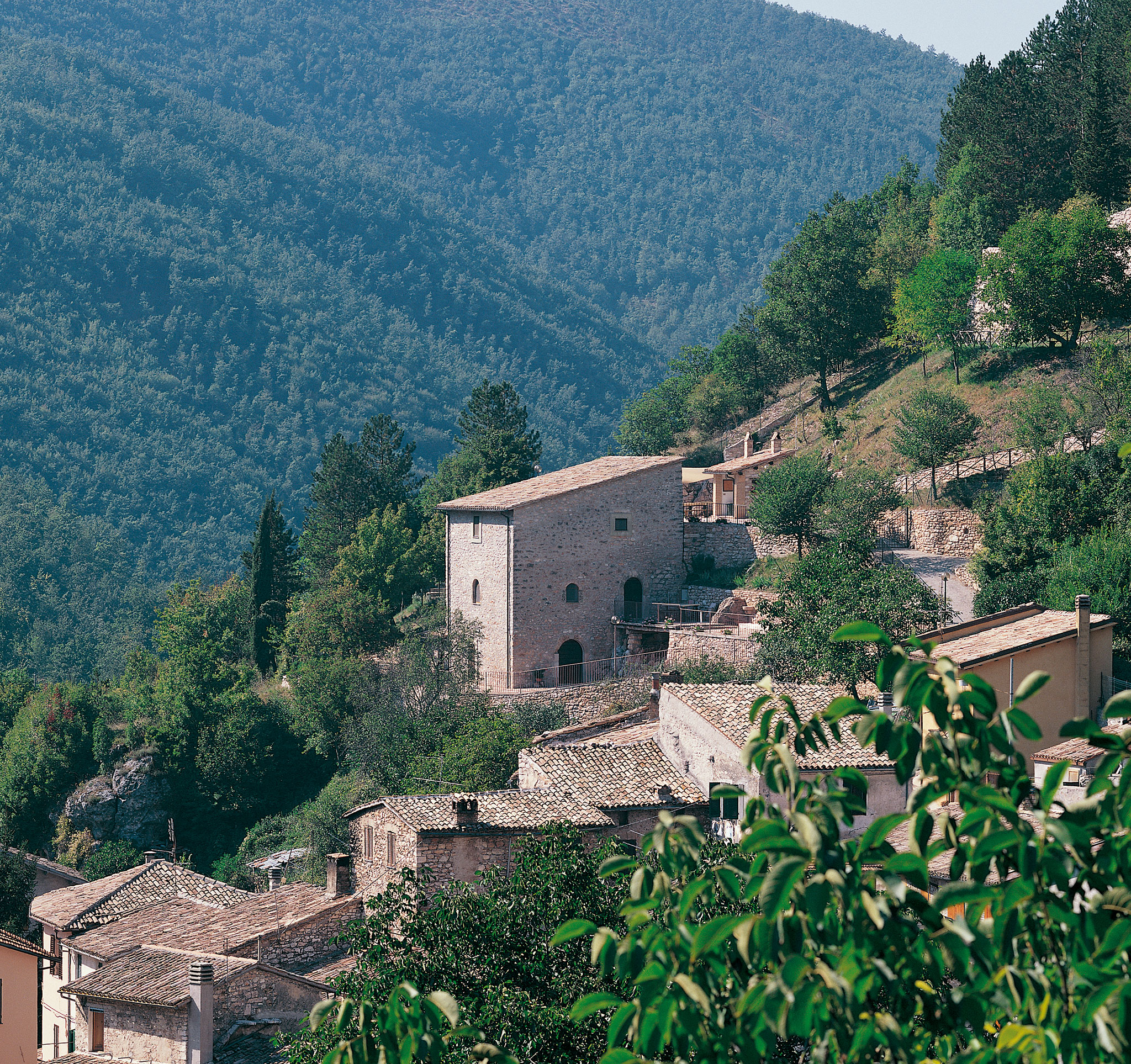 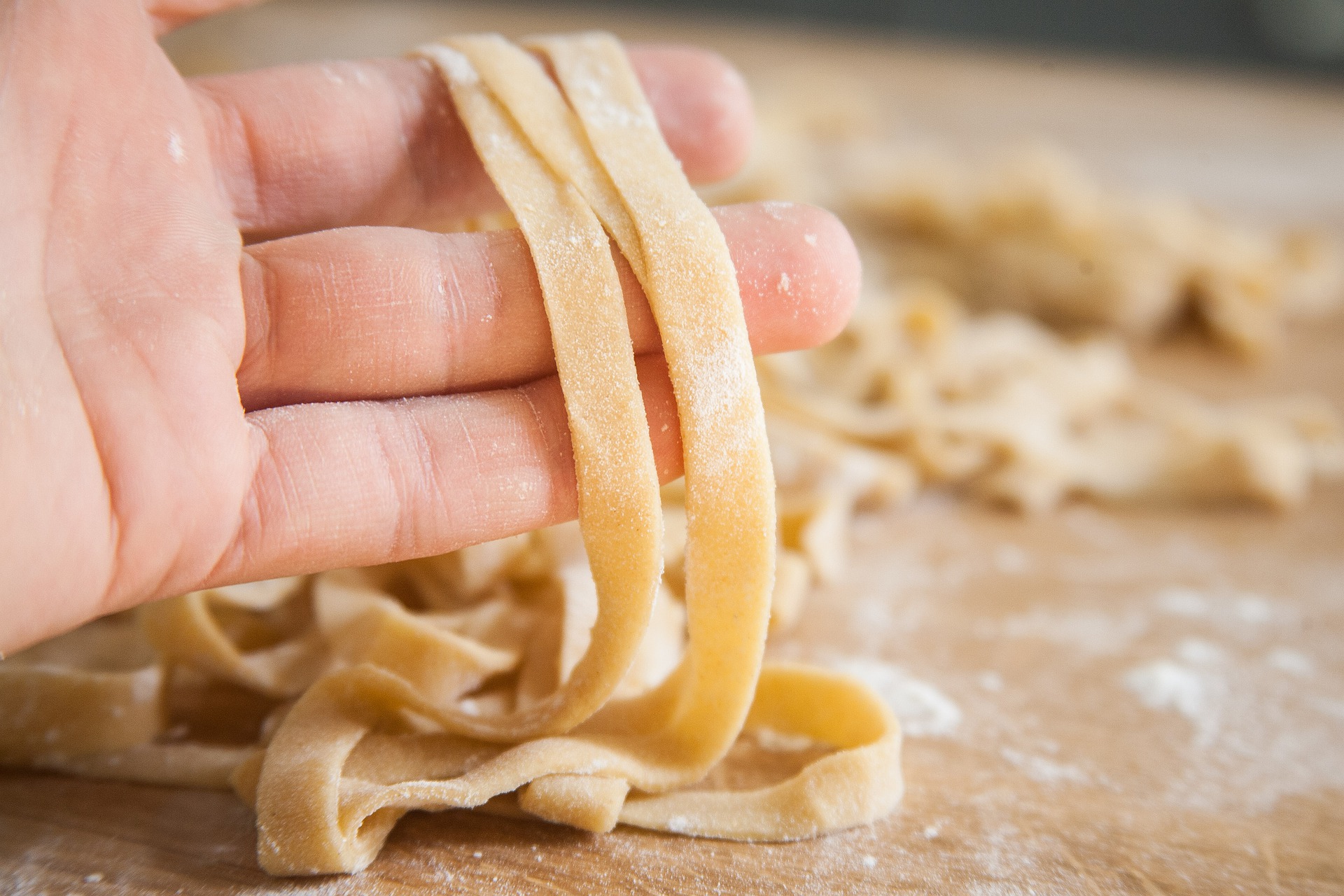