The Convent of St. Francis, founded according to tradition by St. Francis in 1213, became an important centre of theological, historical and scholarly study in the 17th century. 
Among the learned who worked there, we still remember the theologian Friar Costanzo Malvetani, Friar Arcangelo Contessa and Friar Agostino Mattielli, the latter of whom can be considered one of the main Umbrian scholars and reporters of the 1600, thanks to his Umbria Serafica and the Discorso sopra la terra di Stroncone.

The enthusiasm for study led the scholars of the Convent to build a Library, an indispensable instrument for their training and research. In the following years the Library was enriched with several legacies and donations, so creating of the richest Franciscan collections in Umbria.
Despite several depletions, the isolation of the small Convent has contributed to keeping many texts here in their old location and it’s still possible to admire the Library in it original arrangement. Basilica of St. Valentine, Terni
The best offers for you in Stroncone
Find out unique proposals to enjoy Umbria
See all 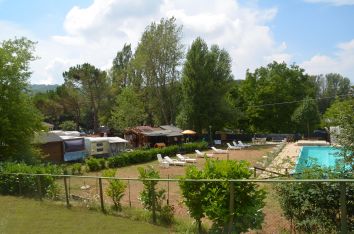 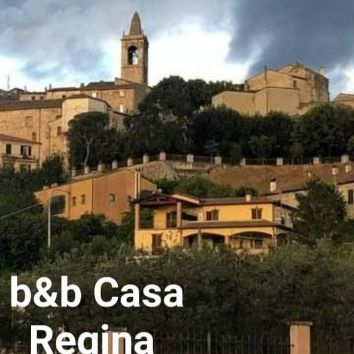 Accommodation
CASA REGINA
Read more
Starting with:
€ 70
You might also be interested
Find out unique proposals to enjoy Umbria