The name of Usigni is a deformation of usina, a word used to indicate factory. The settlement consists of buildings of two or three stories in a compact village. Around the middle of the seventeenth century, Cardinal Fausto Poli supported the construction of the church of San Salvatore and the Cardinal's Palace (Palazzo Poli). Cardinal Fausto Poli was a native of the village and very influential in the court of Pope Urban VIII.
The there are a few houses scattered uphill from the village. Especially during the summer, the village is repopulated when families with local roots come back to relax in close contact with the atmospheric natural setting. This happens in many other small villages of the Nera Valley.
Explore the surroundings
Main attractions in the vicinity 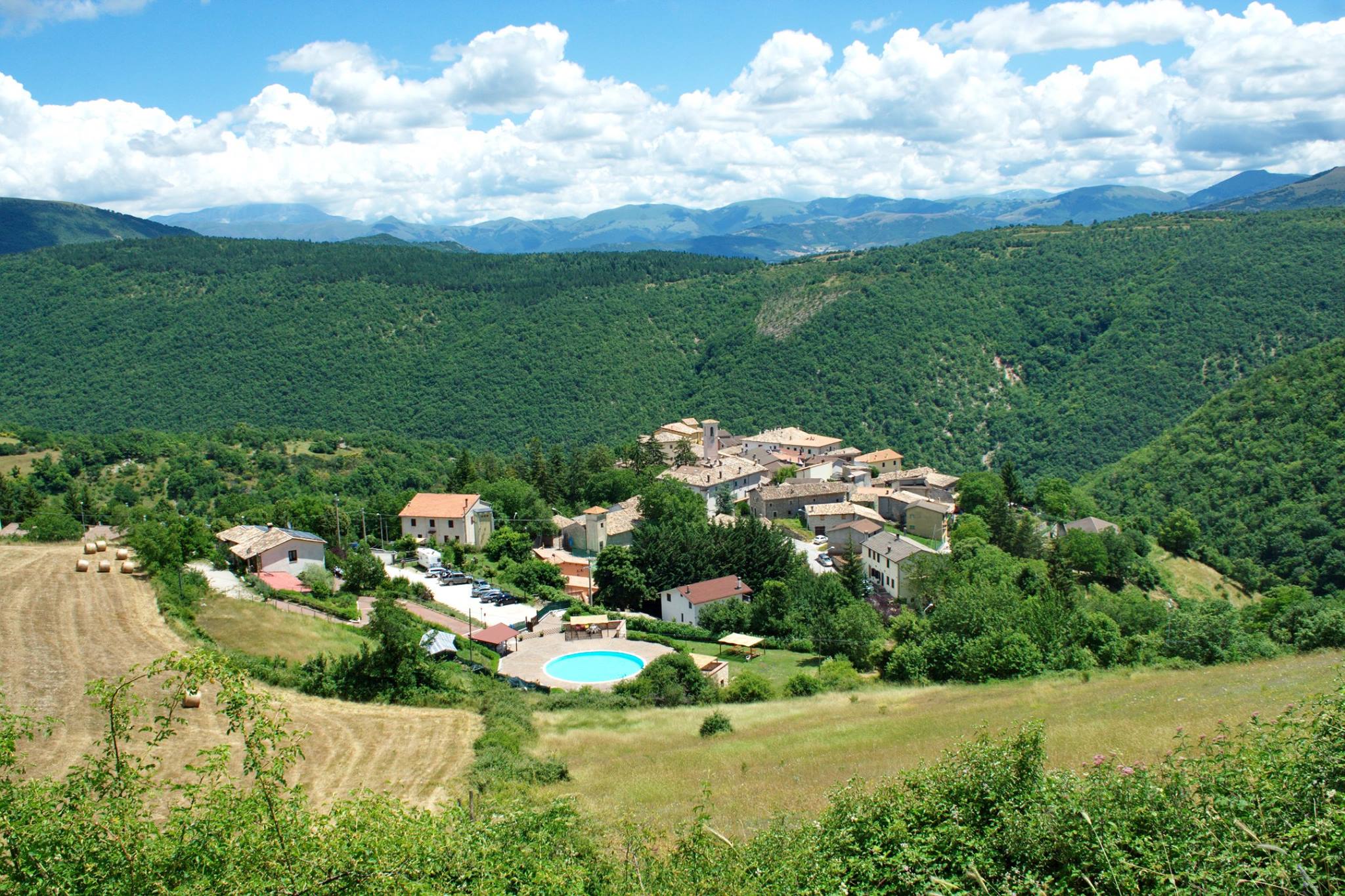