Gubbio, the city of the Ceri
The best offers for you in Gubbio
Find out unique proposals to enjoy Umbria
See all 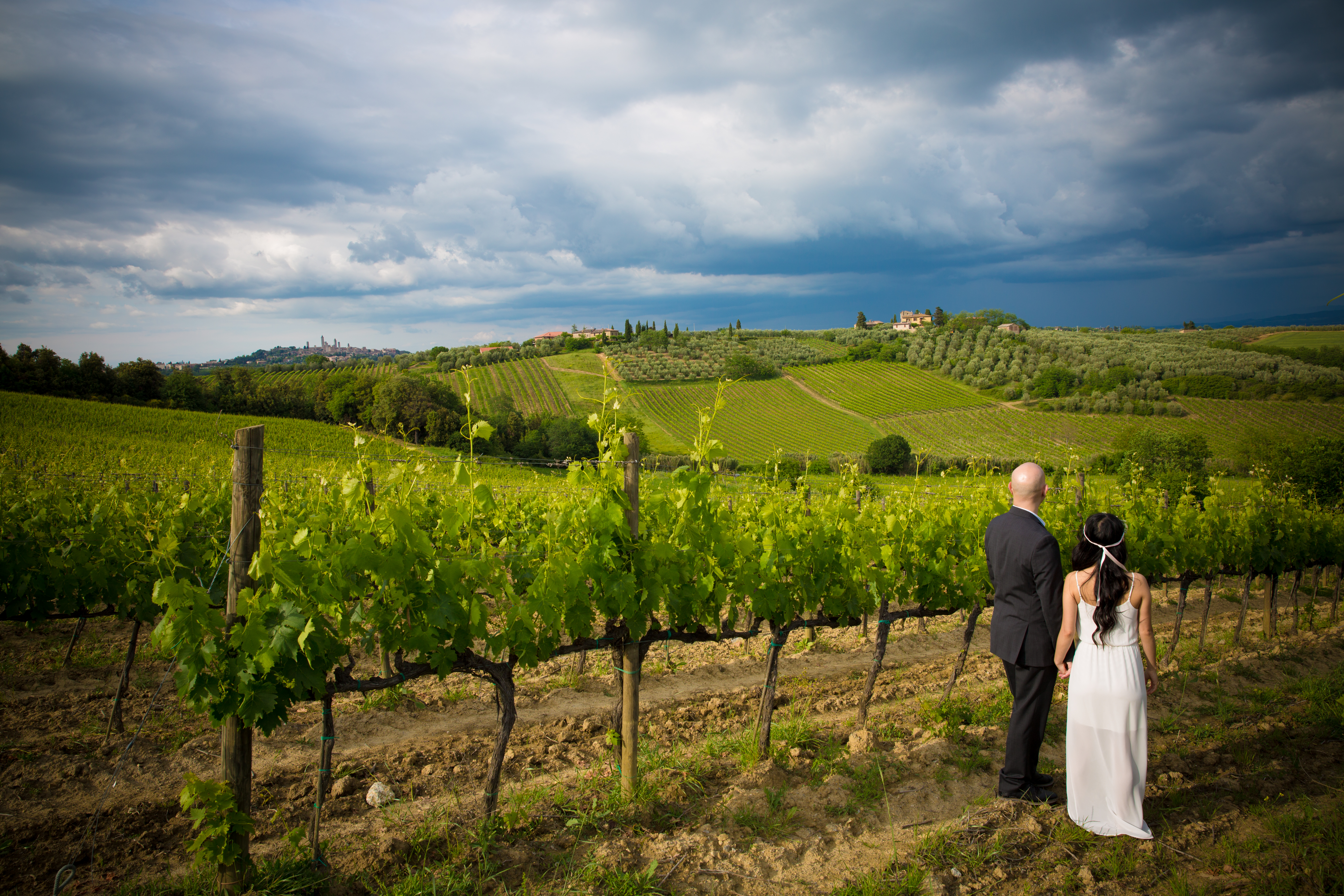 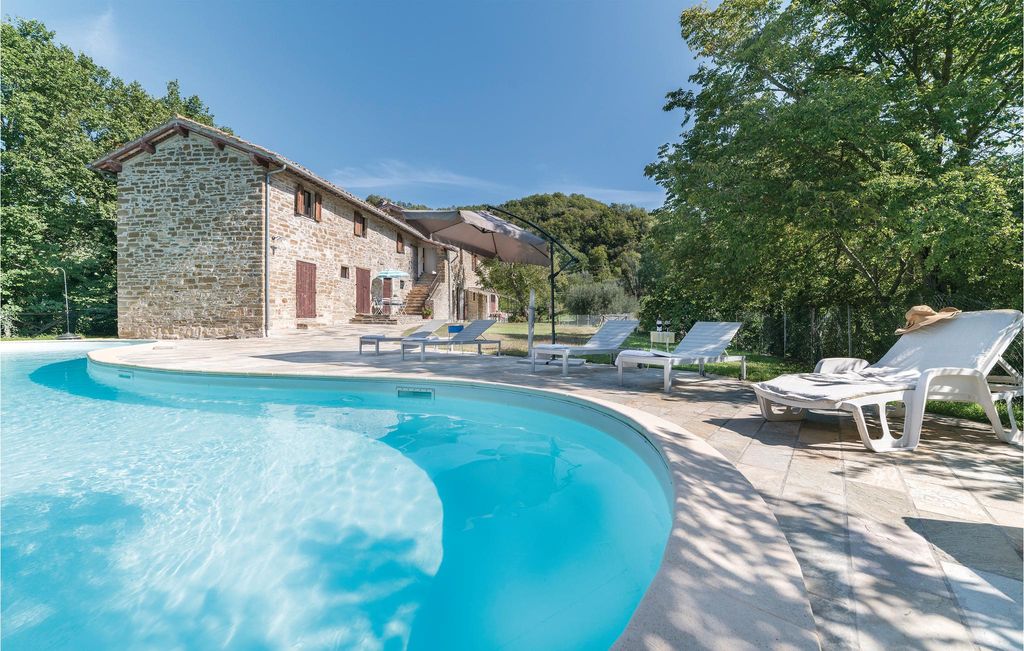 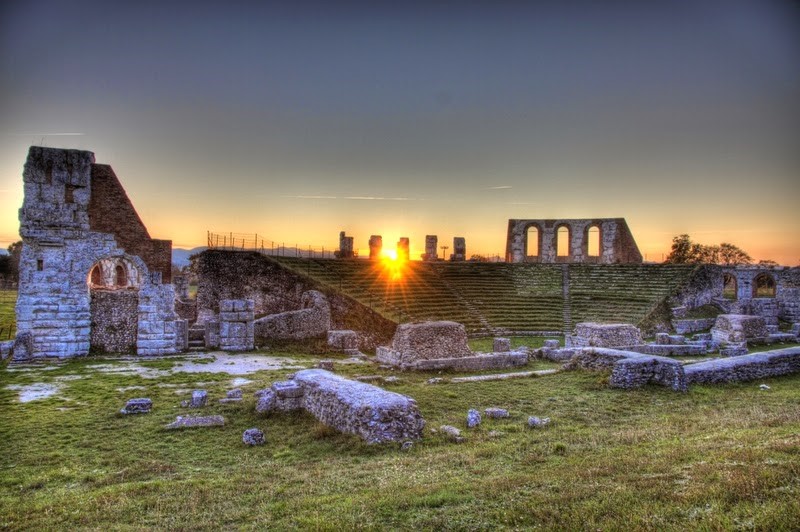 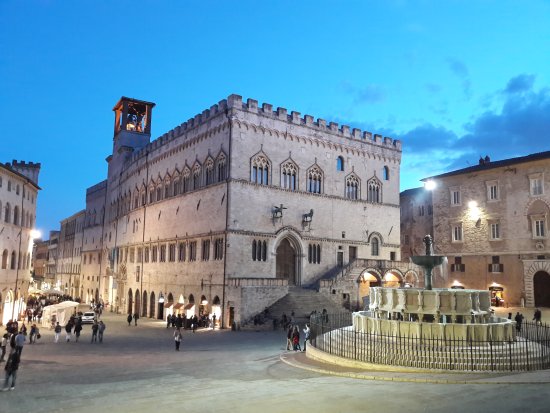 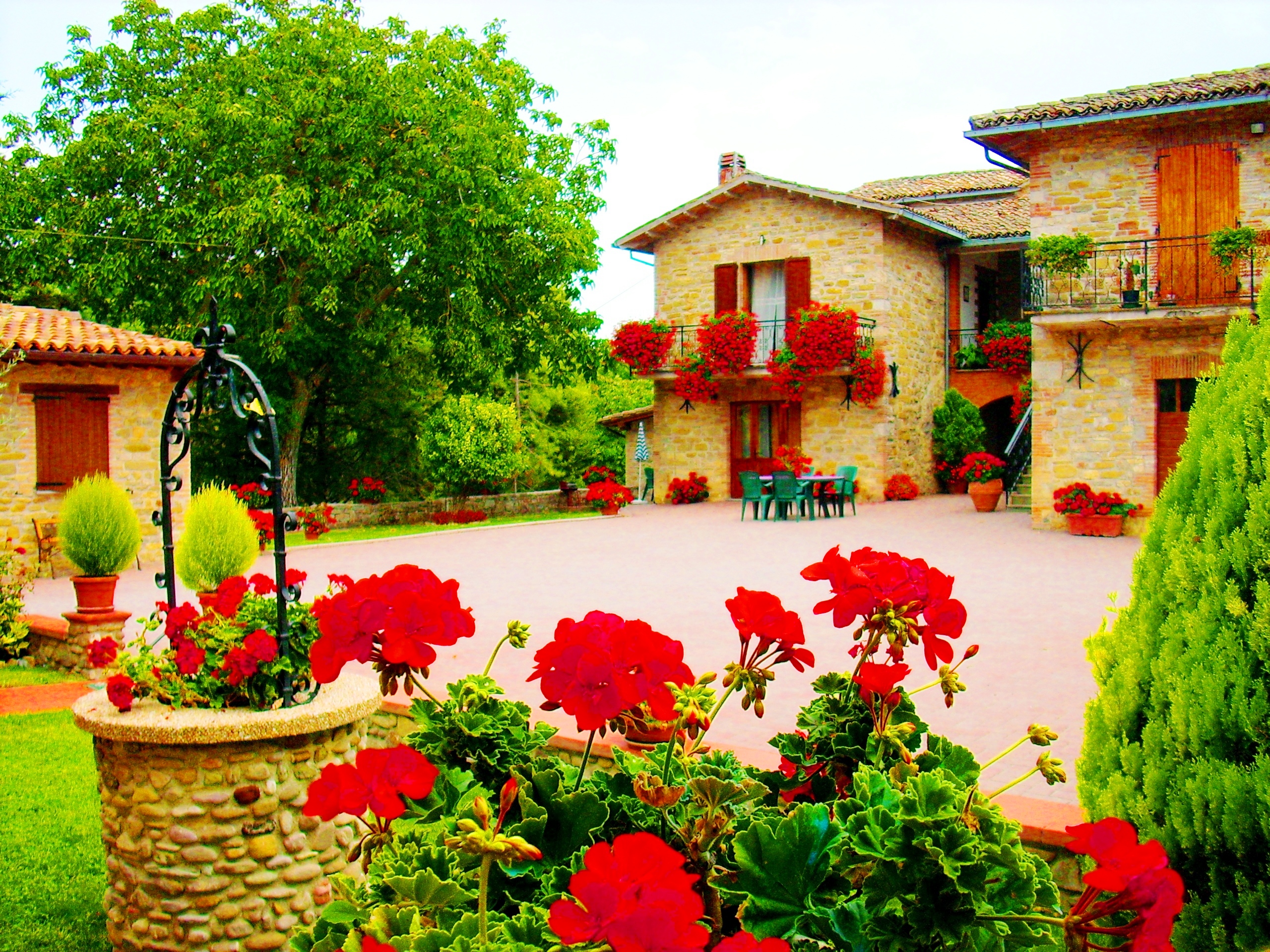 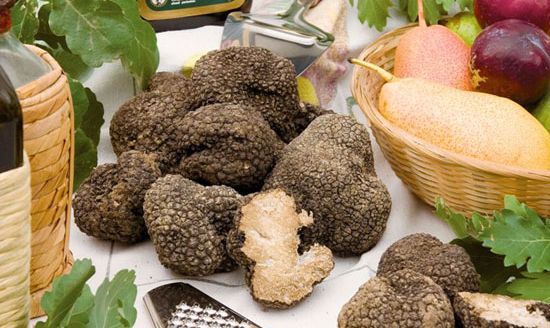 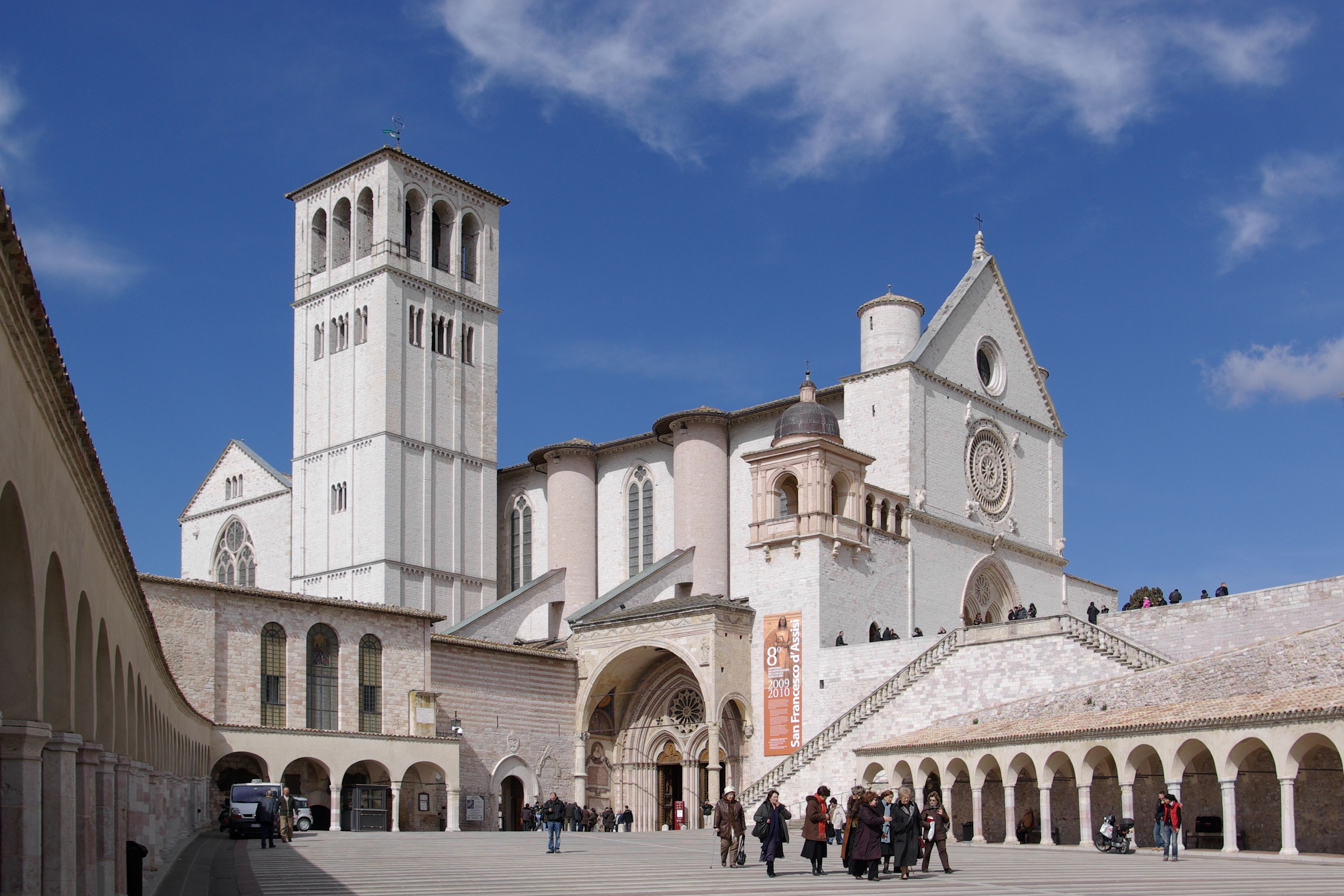