The archives of Gubbio show that the work of master potters began in the 14th century.
Medieval testimonies demonstrate an archaic majolica with geometric decorations or plants in green and brown. However, the fame of the ceramics tradition of the town is linked to the great potter Giorgio Andreoli, known as Mastro Giorgio, who arrived in Gubbio in 1489, from Intra, on Lake Maggiore. Mastro Giorgio was an undisputed master in the art of lustre finishes, which made Gubbio ceramics famous: gold, silver, green and, in particular, a beautiful intense ruby red.
It was in fact the great master who introduced this shade of red, diversifying from the colours used in Deruta, where blue and gold were then popular.  Dishes, decorative trees, cups and vases emerged from the workshop of Giorgio Andreoli, but it was the raised low foot that, in around 1530, became predominant in the work of this great master. The new technique was applied to the narrative strand known as " istoriato" and to many decorations (arabesques, palmettes, grotesque candelabra, trophies, garlands) next to the colours orange, blue, yellow and green. After a long hiatus, ceramic production restarted in the second half of the 19th century as part of a cultural movement to restore the Renaissance tradition in Umbria.
In the early 20th century - a period to which the early experiences of Aldo Ajò date, whose style was imitated by students and followers of Baffoni, Cavicchi, Faravelli, Monarchi, Notari and the Rossi brothers, to name but a few - the potters of Gubbio began to learn new techniques, in addition to the production of reverb majolica, such as the working of buccheri, polished and then decorated with engraving or polychrome enamel and gold, or pottery inspired by the Middle Ages, in which cobalt blue predominates.
Openings
Explore the surroundings
Main attractions in the vicinity 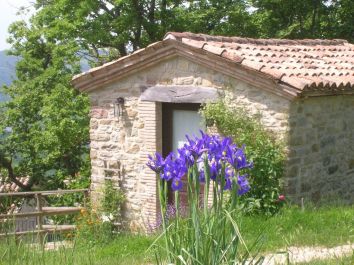 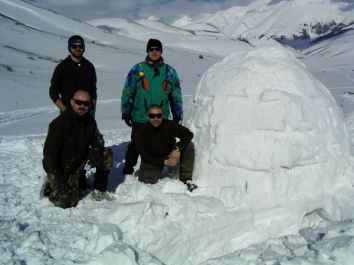 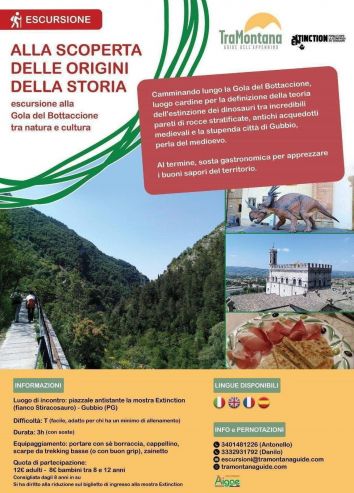 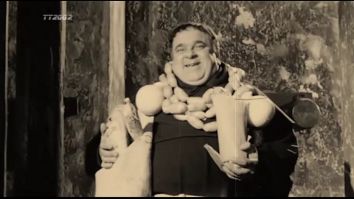