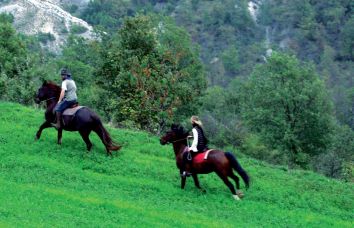 Tourist packages
Weekend in Umbria: the crafts and shops of the past
Summer offers
Read more
Duration
3 Days
Starting with:
€ 132