Paciano, located in western Umbria, is a small town surrounded by olive groves at the foothills of Mount Petrarvella with views over Lake Trasimeno, Valdichiana and Mount Amiata The historic town centre has maintained its medieval structure, with three parallel roads connected by perpendicular alleys that can be reached via the Fiorentina, Perugina and Rastrella Gates. In addition to the numerous churches, you should also visit the brand-new multimedia Banca della Memoria (Memory Bank) in palazzo Baldeschi. Here, you can reflect on the " memory and skills of artisan, agricultural and gourmet food and wine work" thanks to the local population.
If you love art, fine paintings and sculptures are displayed in the Don Aldo Rossi museum, the church of San Giuseppe and the Art Gallery, which can be reached through the Santissimo Sacramento confraternity in Via della Pitalessa.
Nearby, we suggest visiting the Madonna della Stella Sanctuary, built in 1572 after a pilgrim saw a star resting for three days above an image of the Madonna.
Explore the surroundings
Main attractions in the vicinity 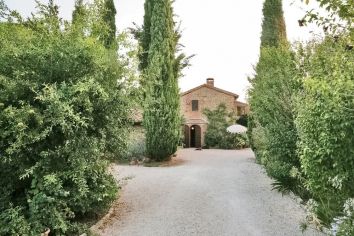 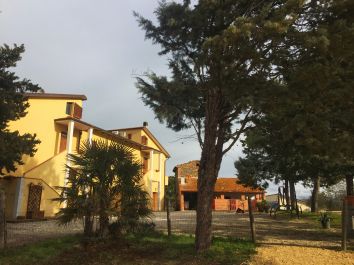 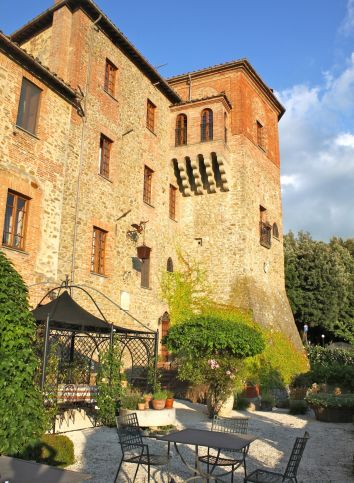 Accommodation
MASTRO CINGHIALE
Read more
Starting with:
€ 100
You might also be interested
Find out unique proposals to enjoy Umbria