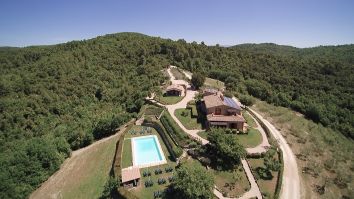 Tourist packages
PERUGIA - SOGGIORNO IN APPARTAMENTO A DUE PASSI DAL CENTRO
PERUGIA - SOGGIORNO IN DELIZIOSO APPARTAMENTO A DUE PASSI DAL CENTRO
Read more
Duration
1 Days
Starting with:
€ 88
You might also be interested
Find out unique proposals to enjoy Umbria
Places of culture
Dante in Umbria
An itinerary on the trail of the Supreme Poet starting from the Colmollaro Castle close to Gubbio up to Foligno, where the first copy of the Divine Comedy was printed.