The Palace of Capra, also called Palace of Nardo, stands within the village of Tuoro, just outside the urban centre towards Sanguineto.
Surrounded by a dense and luxuriant vegetation and by a high walled enclosure that preserve its majesty, the palace is particularly interesting because according to the tradition it has been built over the mausoleum devoted to the consul Caio Flaminio. Always according to the tradition, the towers of the palace would have been rebuilt over the remains of Roman ruins, particularly a small temple and an ustrinum (place associated with funerary rituals).
The Palace reached its current size between the late 15th and the early 16th century, for the love of Donna Felice or as a work made by her son-in-law Benedetto di Filippo di Benedetto (nicknamed “the Capra”, from which, perhaps, the name given to the building later derives), nephew of the famous lawyer Benedetto dei Benedetti.
The Palace was the last residence of the count Teodorico Moretti Costanzi, professor of Theoretical Philosophy at the University of Bologra and a very famous philosopher.
Its interior is noteworthy for an important fresco of the famous painter Pietro Vannucci, known as Perugino.
The Roman remains found over the years below the Palace of Tuoro facilitates its association with the wish to preserve and honour some relics of the famous Battle of Trasimeno.
Today the palace is, also for this reason, seat of the “Documentation Centre of the Battle of Trasimeno and of Hannibal”.
Explore the surroundings
Main attractions in the vicinity Umbria, the green heart of Italy 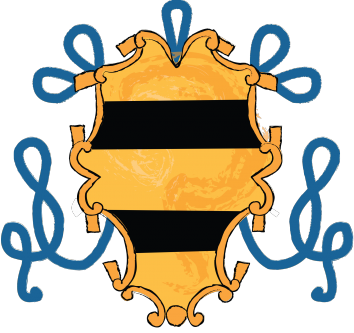 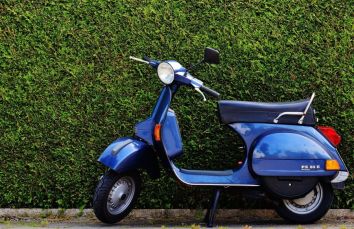 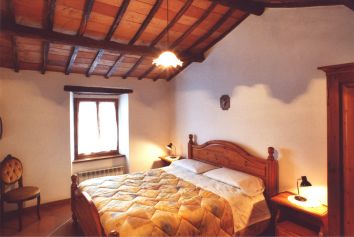 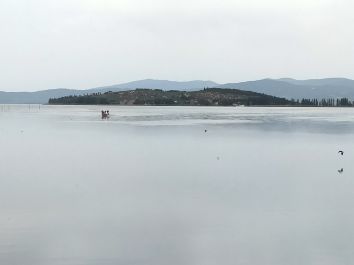