Before taking to the path once more, the town deserves a stop even if just to admire from up close Agostino di Duccio's sculptures, the Duomo, and the country church of the Madonna delle Cinque Fonti. And finally, we come to Orte, accompanied by unique vistas of tall trees and rushing torrents. nbsp 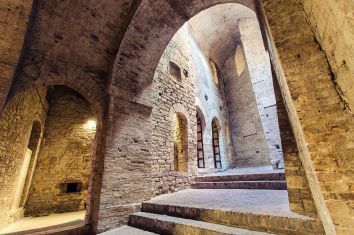 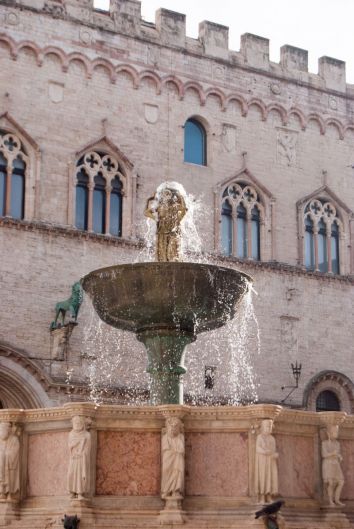 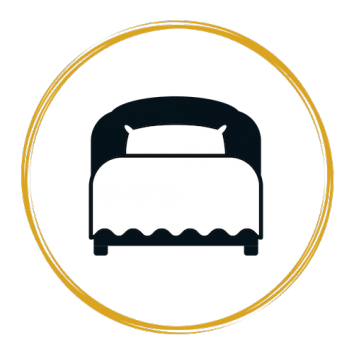 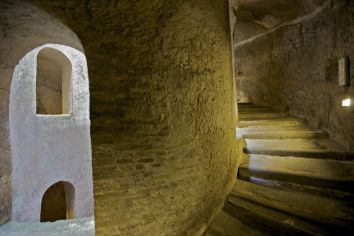