Go back
Add to my travel
A real itinerary to discover Orvieto's historical phases starting from the Etruscan “Velzana” thorugh the medieval and Renaissance periods.

You can see the beauties of Orvieto from far away, when you reach the city from one of its gates: the spires of the beautiful Cathedral rise skywards, the Tower of Moro and the bell towers of the historical centre.

But we want to show you a side of Orvieto that not everyone knows and that is located below your feet: are you ready for a journey through the Orvieto underground?

It’s not just an underground excursion, but also a real itinerary to lead you to discover the historical phases of Orvieto starting from the Etruscan “Velzana” through the medieval and Renaissance periods. Explore a real town made up of countless tunnels hidden in the depths of the Orvieto’s cliff, with about 1200 cavities and two significant underground complexes.
Wear a pair of comfortable shoes and head for piazza Duomo, where you can find the Info Point, you can buy the ticket for the excursion: you will find the access in the “Park of Caves”, an area offering a beautiful view of the surrounding landscape.

Start your tour into the dark area of Orvieto and observe the remains of a large oil mill probably dating back to the second half of the 1300s: you will see the oil press and some grindstones, one dated 1697; in front of the oil press you will see a compartment that could have been one of the tubs collecting olive pulp after the first pressing. Continue your itinerary and you will see some structures that served the mill and then some stables, a fireplace and a water line. Further you will be able to see three vertical ducts with footholds, dating from the Etruscan period.


Walking through the Orvieto underground, you will also see a series of cisterns, including the Etruscan ones dating back to the 5th century B.C. (particularly the one made with the “frame” technique), the medieval ones and the biggest ones of a Renaissance origin. Further along is a 30-metre-long Etruscan-era water tunnel and it is open and visitable.

Further on, go on into the tunnel bearing the number 6 that, through a series of ravines, ladders and narrow tunnels, will lead you to some rooms used during the Medieval era for raising pigeons. The tanks probably housed ceramics kilns furnaces used for pottery in the 18th century. Different ceramic vases were found in the wells you saw: the tradition for the production of ceramics in Orvieto arose from these findings.

After this walk that lasts around one hour, follow the directions towards the Well of St. Patrick: an hydraulic work that takes its name from the belief according which the well would have been used as the “Purgatory of St. Patrick”, a place where anyone who had ventured to reach its bottom would have obtained the entrance into Paradise. While you descend along the itinerary of the well you could take some beautiful shots showing the play of lights and colours inside the intriguing well 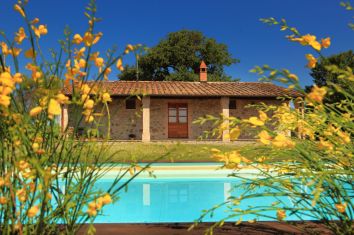 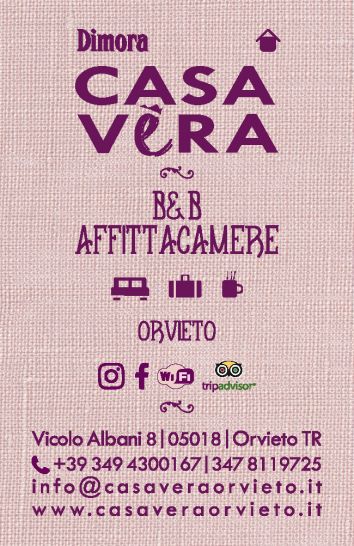