It's a spectacular example of Renaissance architecture of Bramante. It was built after a miracle that happened right on the bank of the stream Tatarena.
The church has a unique nave shaped as a cross surrounded by three equally sized apses. The main altar is decorated by a large fresco depicting the Madonna della Bruna attributed to Tiberio Diotallevi. The frescoes of the apse are by Pier Matteo Piergili The legend tells of a group of pilgrims who went to Montefalco, in June 1706, to venerate the Blessed Chiara. They stopped in the shade of old oak trees along the creek. When they got up to return to the path they were unable to raise the banner. They succeeded only after painting the image represented on the banner itself on the wall of the church. The next day when the painter returned there to finish the job, he saw that "it had been completed" by a divine hand. 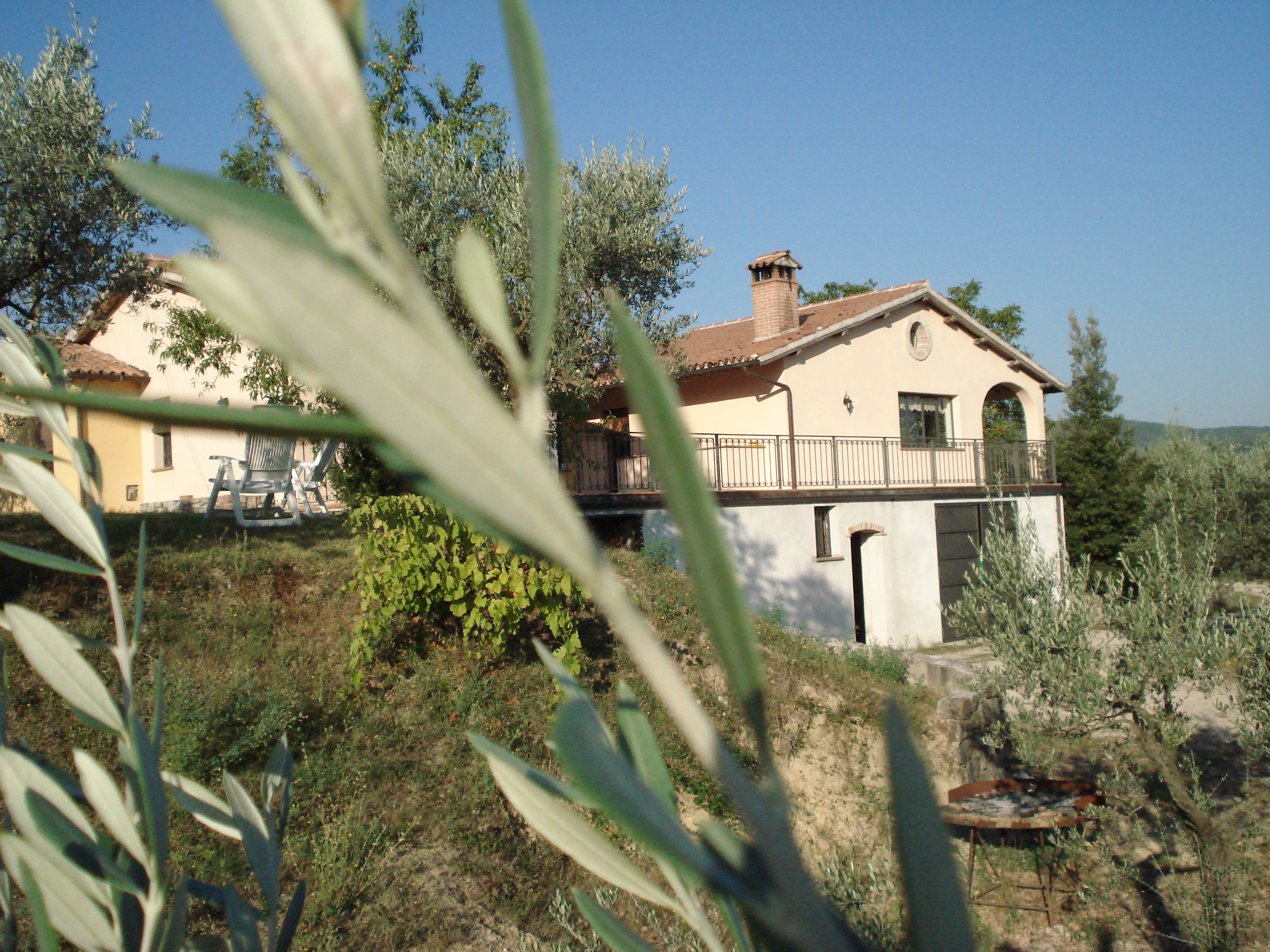 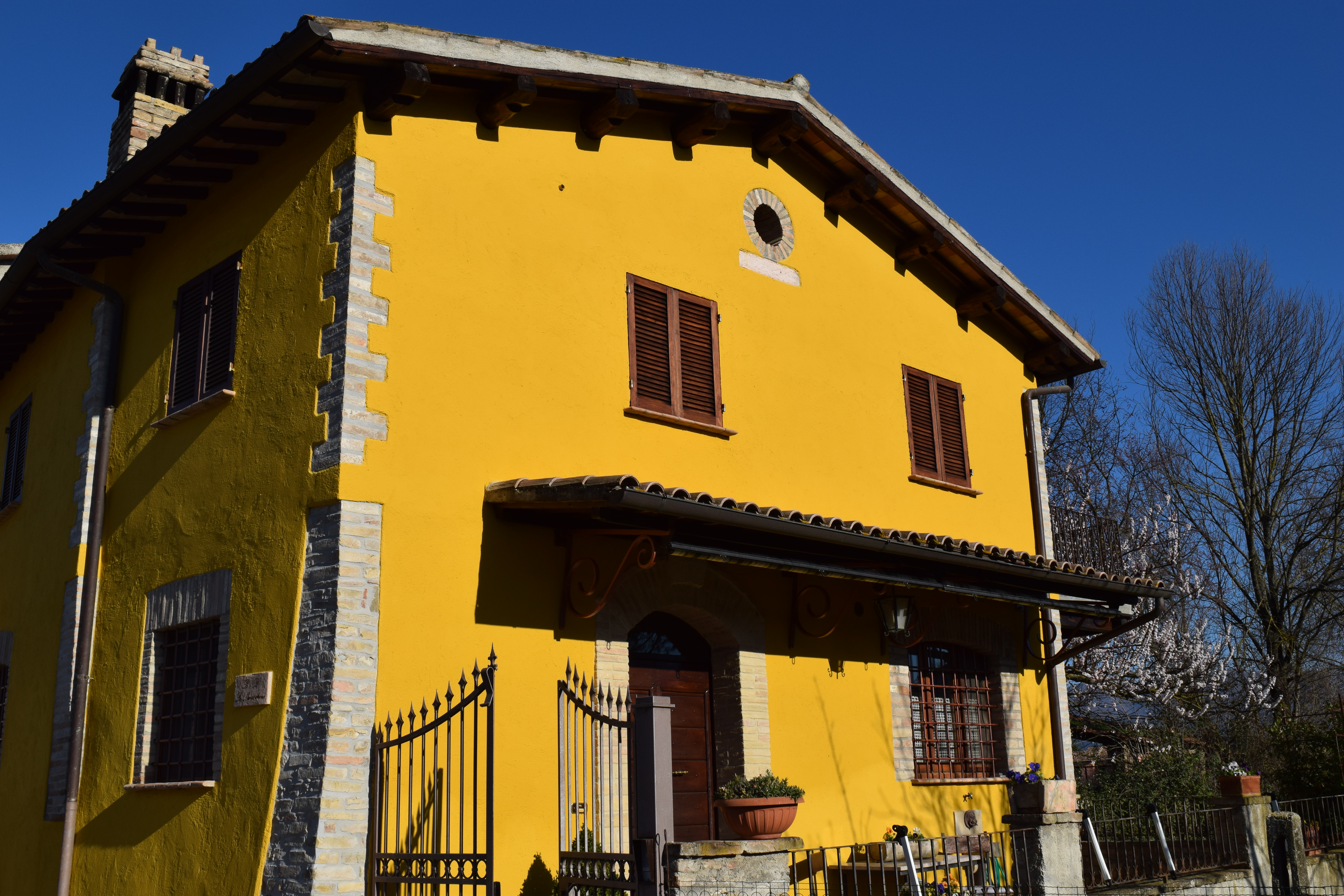 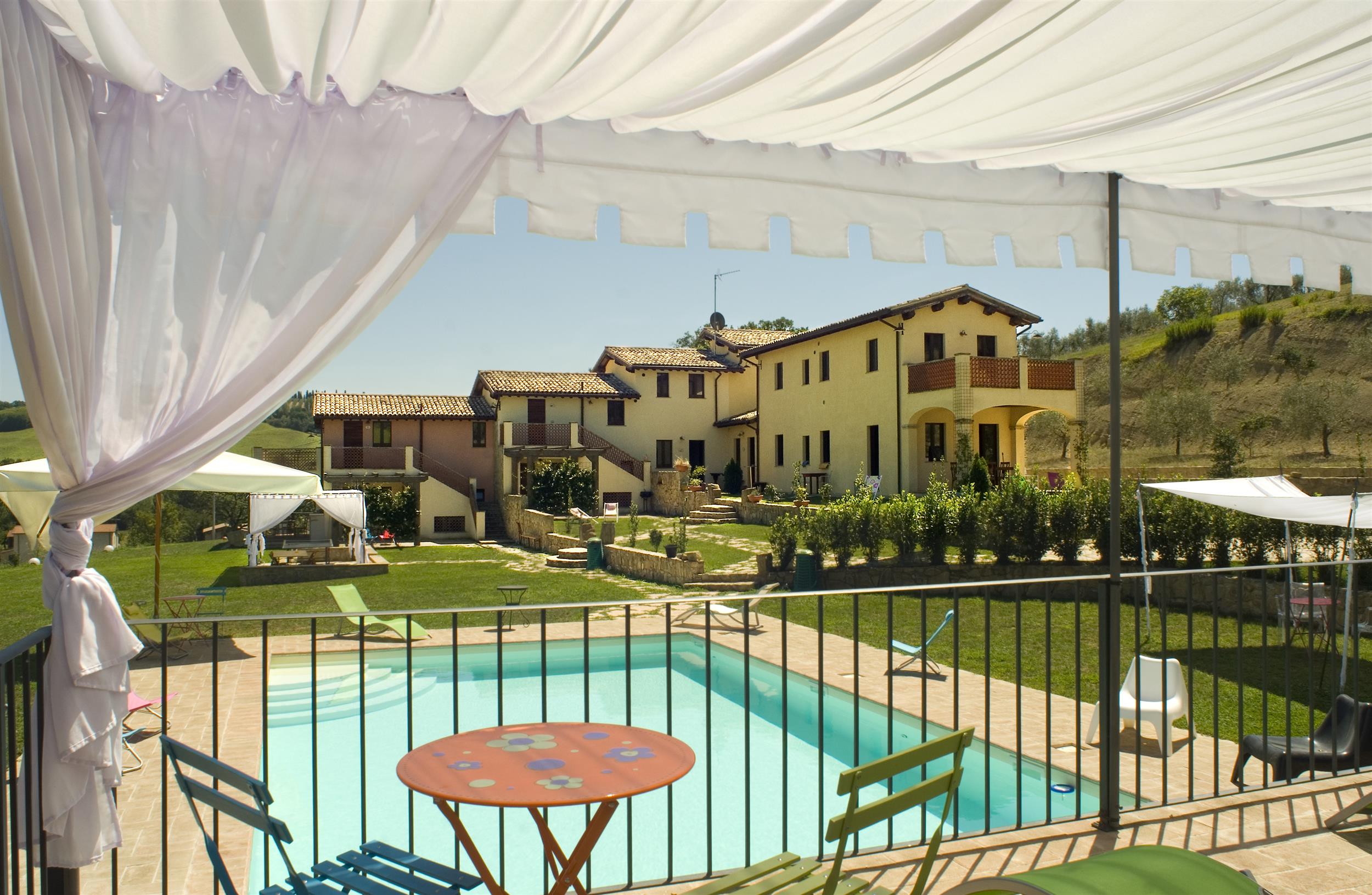 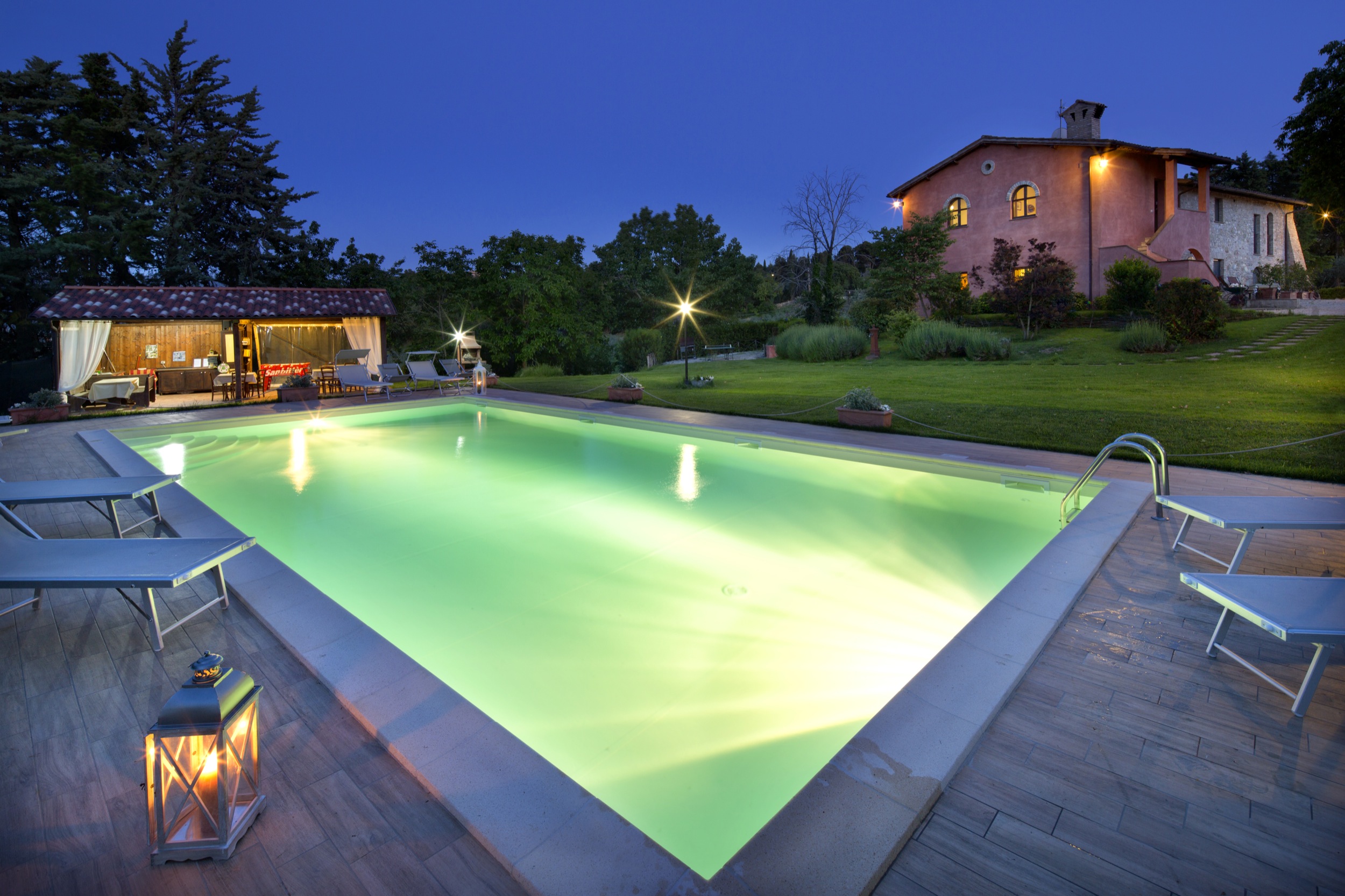