The layout is the Latin cross plan and it is considered a 'museum church' because it features precious artistic works, among which the Deposition (16th century) by Nicolò Circignani, known as il Pomarancio, a Robbian terracotta with fruits and cherubs, drawings attributed to Raffaelino del Colle, frescoes inspired by Luca Signorelli's school, wooden choir stalls built in 1550, altars and refined carvings...The splendid Madonna with Child, in polychromatic terracotta, is also part of the church; this work, attributed recently to the young Donatello, was created around 1415.
Do not miss a visit of the typical piazza Scipione Scipioni where the high Torre civica rises, with its 16th century clock featuring wooden mechanical parts, as well as the church of Saint Michael Archangel, built around 1680, which harbours the great Crucifixion panel (1570) by Nicolò Circignani known as Il Pomarancio, and the Madonna with Child (16th-17th century), a well-regarded work by Giovanni della Robbia.
In the older part of the settlement there is the imposing Fortress; it was partly destroyed by the Germans in 1944, but still offers a remarkable panorama.
Explore the surroundings
Main attractions in the vicinity 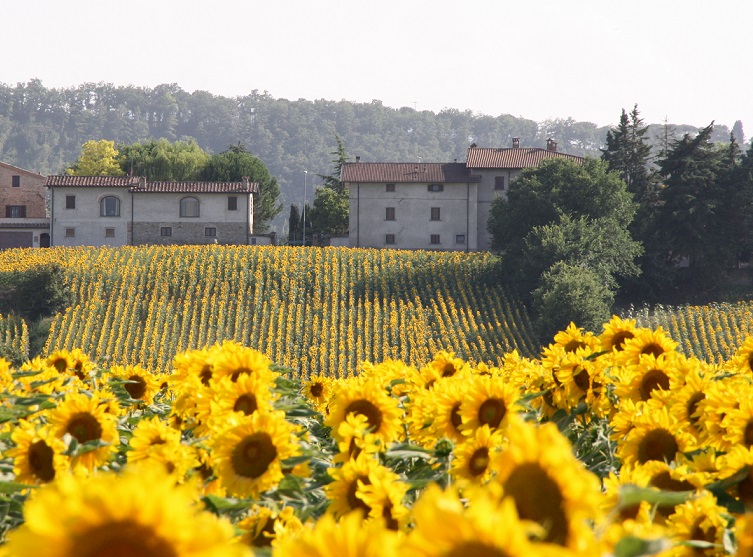 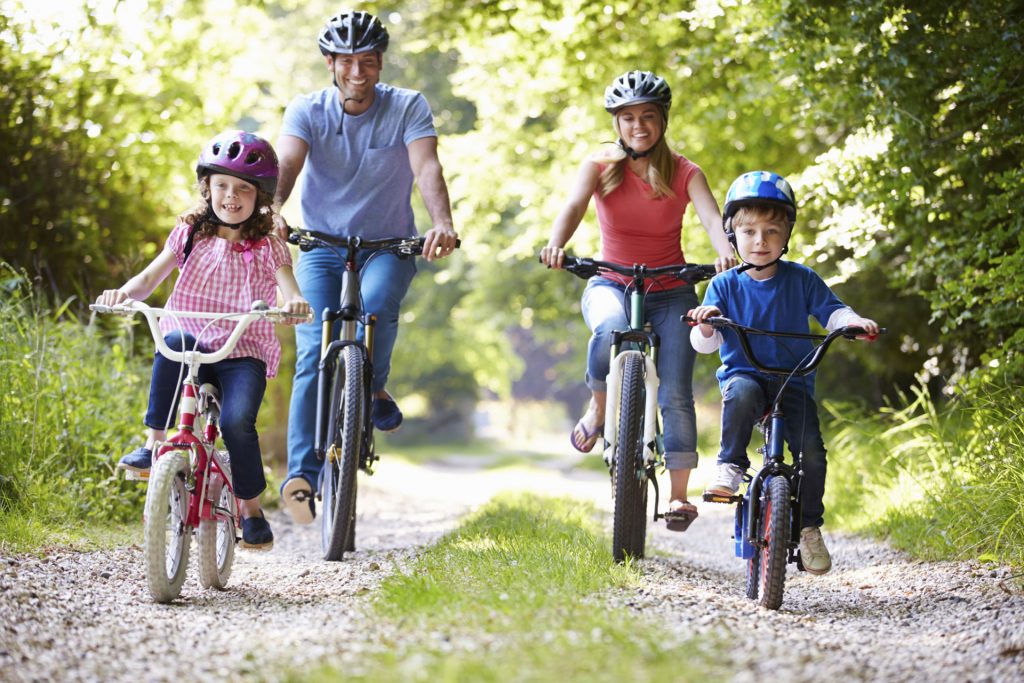 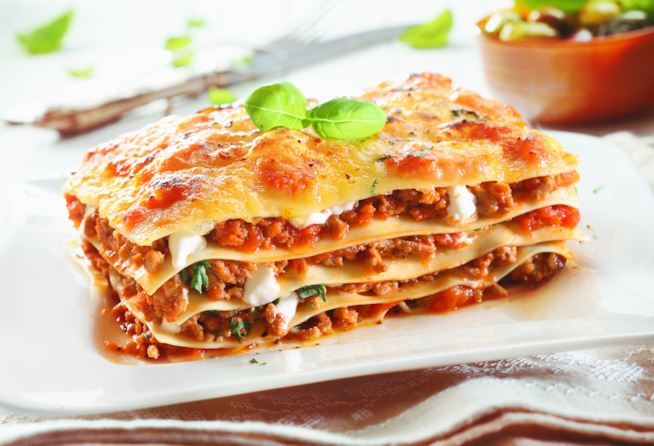