In medieval times, the gate was called Busolina because the bussolo (ballot box) for municipal elections was kept there. In 1703 the Amerini, who emerged unscathed from a major earthquake, dedicated their city to the Madonna Assunta, placing a commemorative plaque in the pediment of the gate. Above the gate is a Renaissance brick machiolation. The ancient wooden door on its hinges is visible, while the barrel vault is frescoed with the arms of the city - A.P.C.A. on a silver white band against a blue field - "Antiani Populi Civitatis Ameriae", which means "The Elders of the People of the City of Amelia", which in the 14th century, in the time of the Statutes, was the most important elective body of the Free City States.
Explorez les environs
Les principales attractions dans les environs 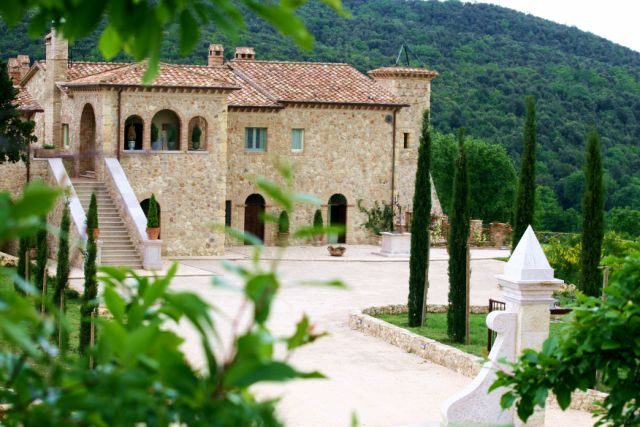 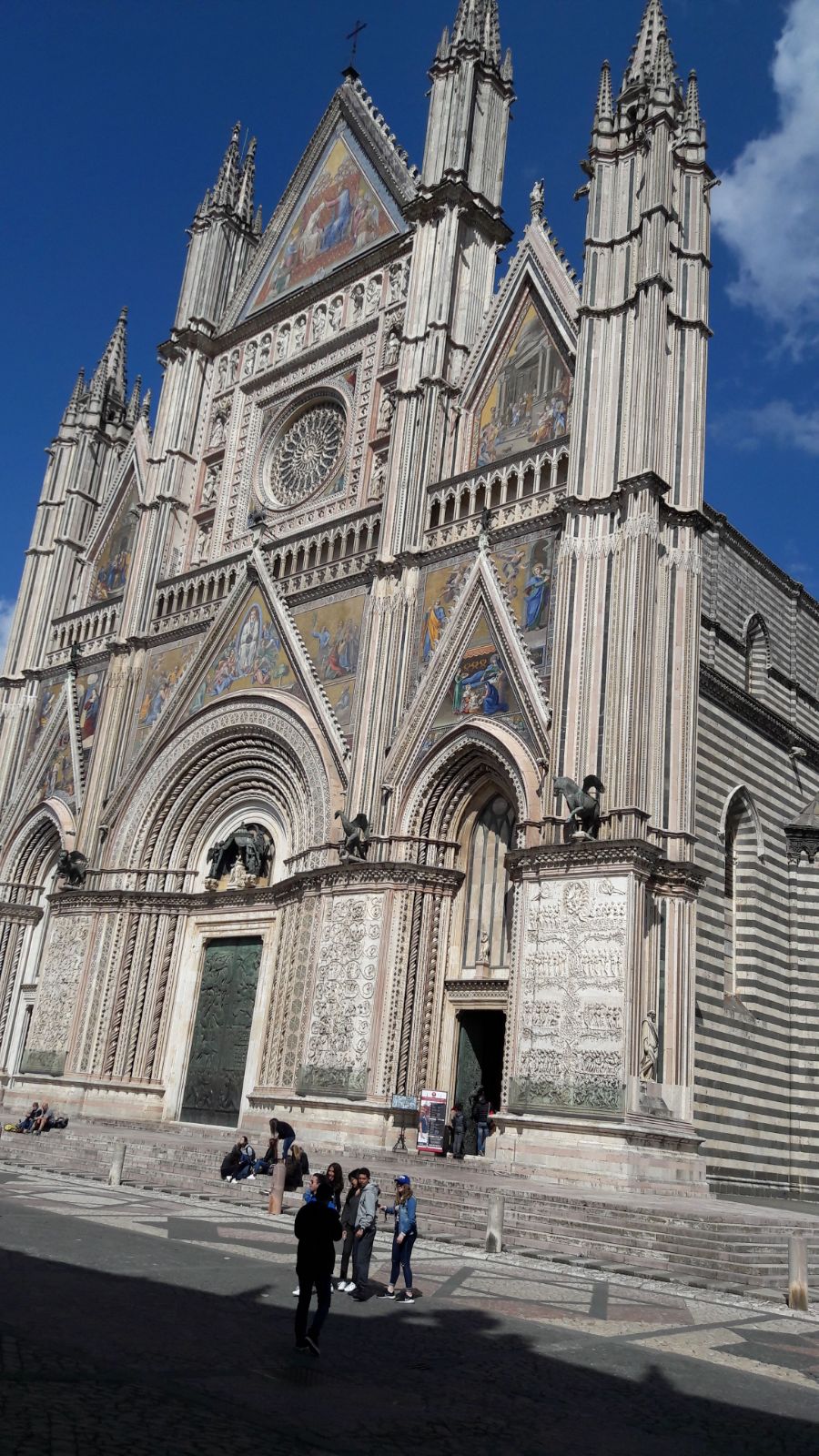 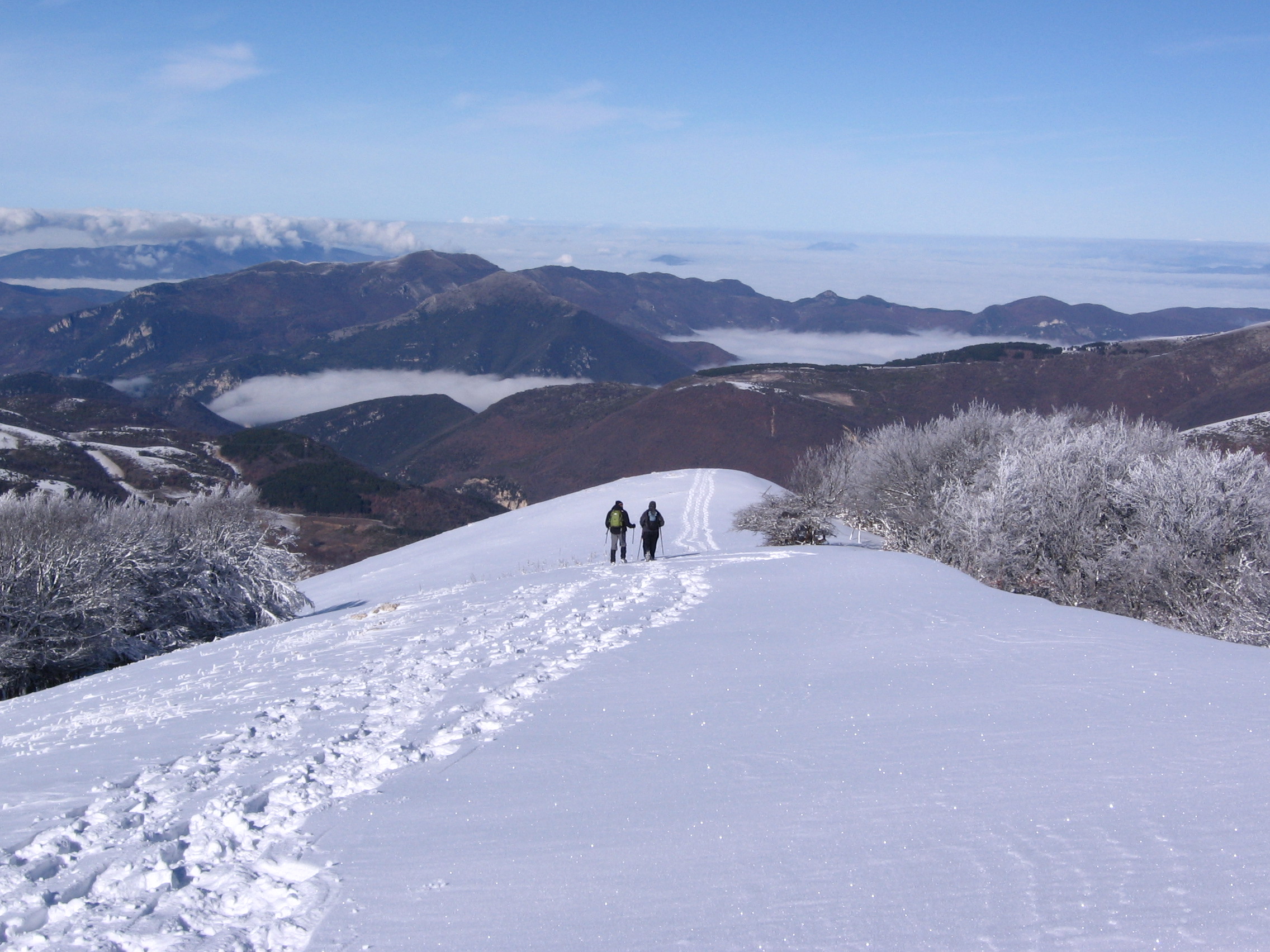 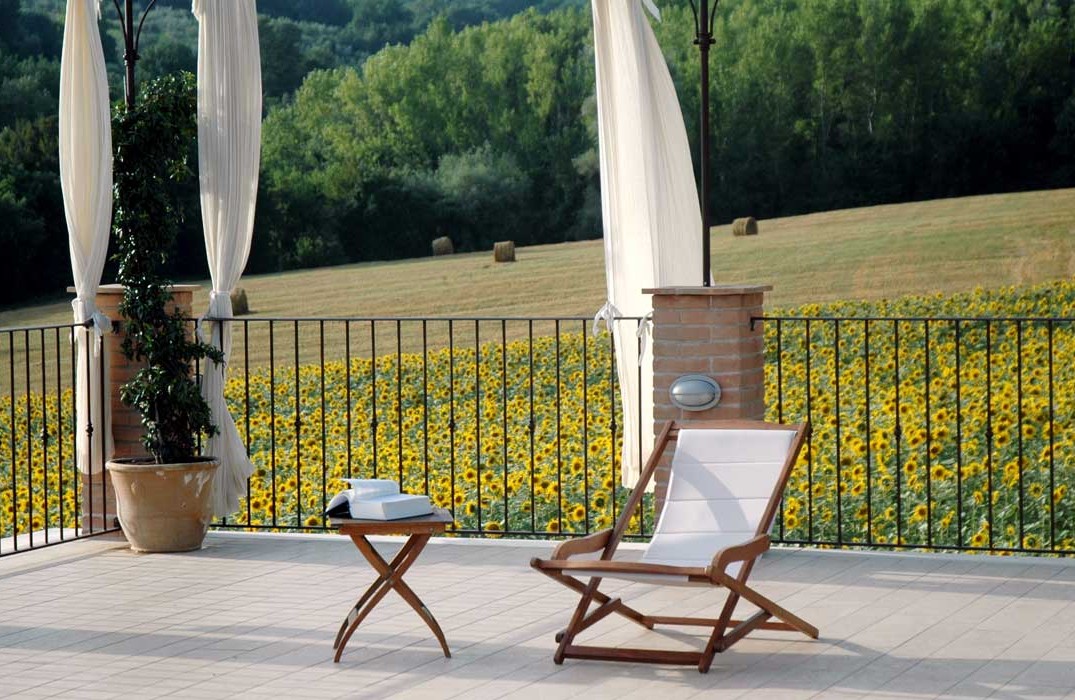