Walking, cycling, or on horseback: here are some things to do on the Martani mountains. From the greenest nature to ancient forgotten towns: unmissable places in Umbria. 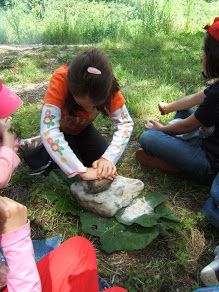