The museum covers a total area of 1700 square meters of which 1200 are exhibition space and 500 for storage. On the ground floor there are temporary exhibition halls and a library on the history of ceramics, which contains more than 1400 volumes. 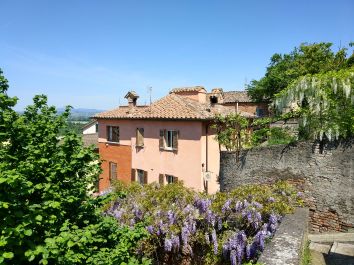