It is now an inactive sanctuary. At one time you would have seen, knotted to the church gate, the bonnets and vests of newborns offered by mothers that were able to secrete milk after drinking the water from San Silvestro, which flows from a spring on the pathway to the abbey. And it's not only for humans; animals have also been able to lactate, as was reported in a pastoral visit by the Bishop of Foligno in 1911.
It has been said that this water, when drunk with disregard by a man, will make a breast grow, similar to that after childbirth.

Visit the crypt of San Silvestro and pray upon one of the three columns that support the vault: it's beautifully polished by the hands of the faithful who invoke the Saint to heal the pain in their bones.

Upon leaving Collepino Castle towards the summit of Subasio, you will find the remains of the San Silvestro church. Once a hermetic settlement, founded by San Romualdo in 1025 and probably upon a pre-existing building, it then became a Camaldolese abbey in 1150.
Problems arose from property held in common with the female Benedictine monastery of Vallegloria di Spello, and the conflicts with the Canons of Santa Maria Maggiore di Spello, made life in the abbey problematic. The abbey was destroyed by Paolo III in 1535, because it had hosted followers from the Perugian Baglioni family, who were opposed to the Pope.

Abbatial privileges: a ring, seal, miter and crosier were assigned to Collepino parishes, which held them until 1875. In 1972, the community of the "Little sisters of Mary" established itself in the hermitage of the so-called Transfiguration, erected upon the monastery remains.
Only the apsidal part of the ancient abbey complex remains, along with the underlying crypt and foundation of the bell tower.
The fame of the San Silvestro abbey is connected to the intercession of the saint whose water cures new mothers deprived of milk to feed their children. 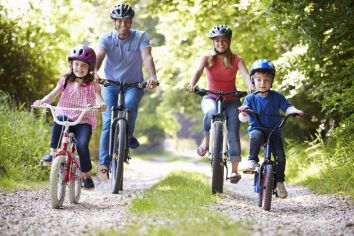 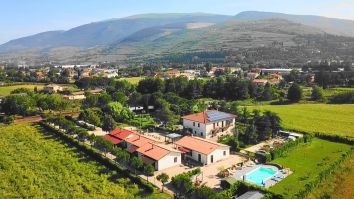 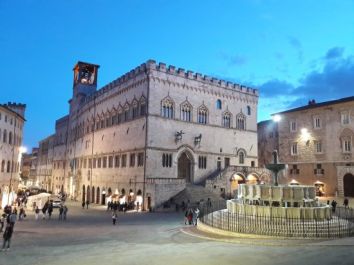