The edifice was built at the end of the 19th century by the Municipality of San Giustino. The structure was expanded in the following years and remained active until 1992, when tobacco processing was transferred to the industrial area, inside new warehouses. 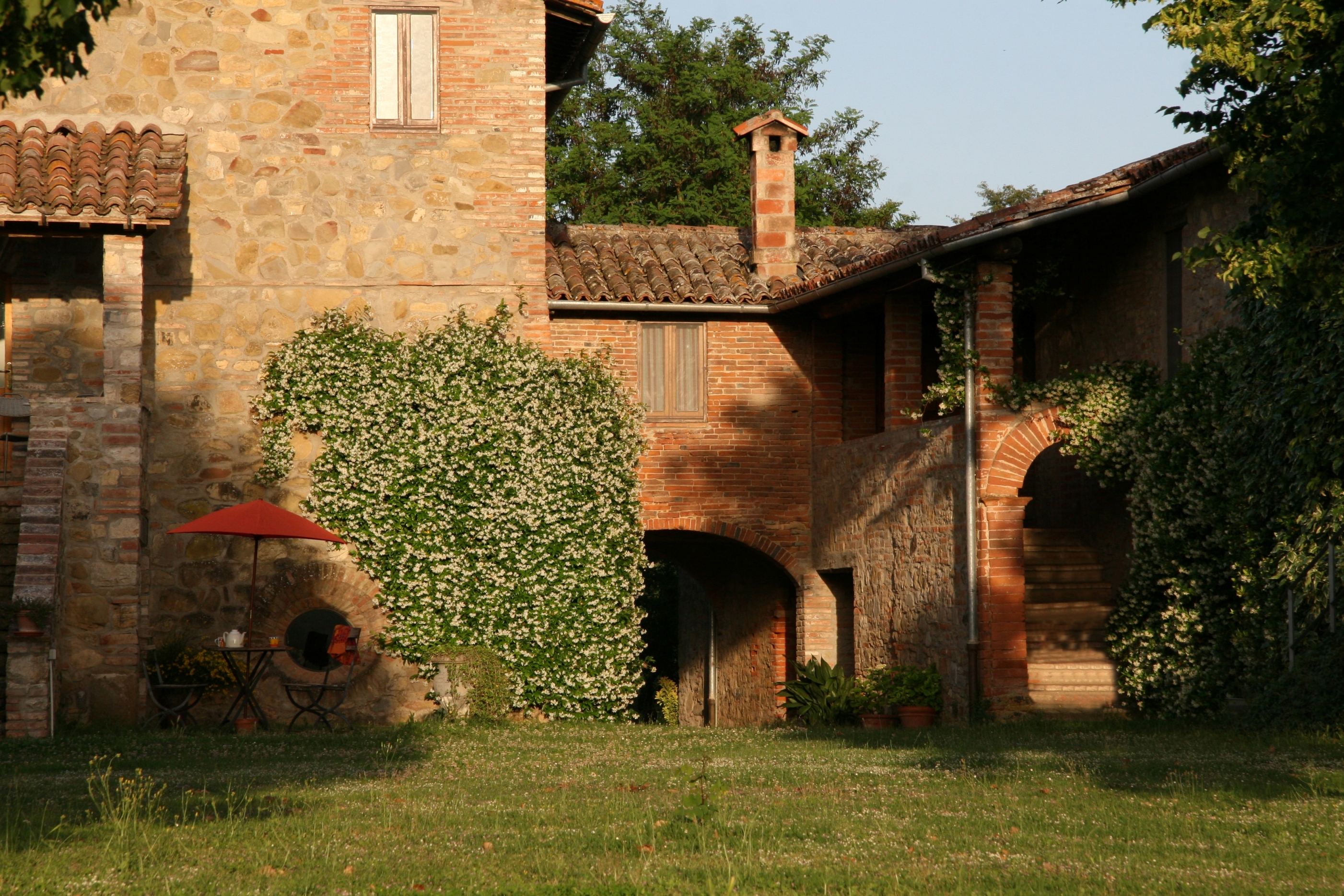 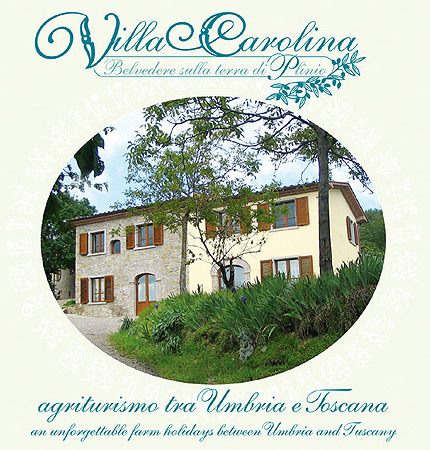 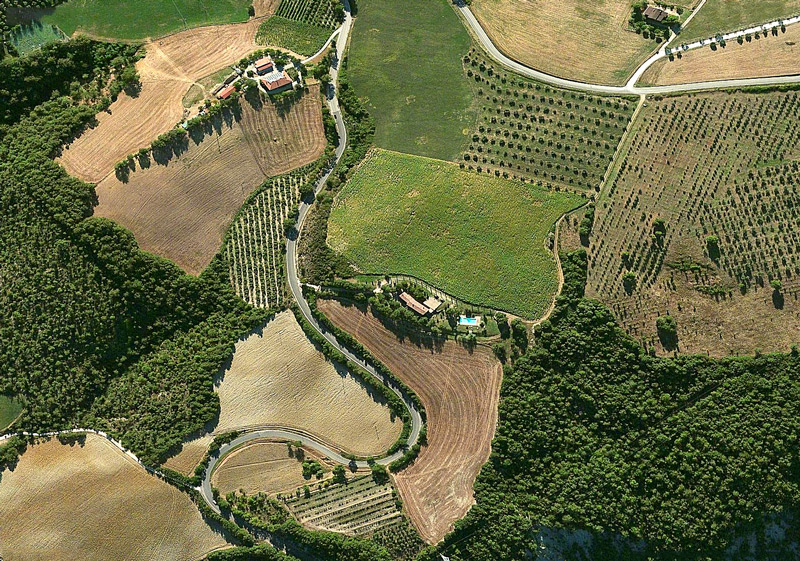 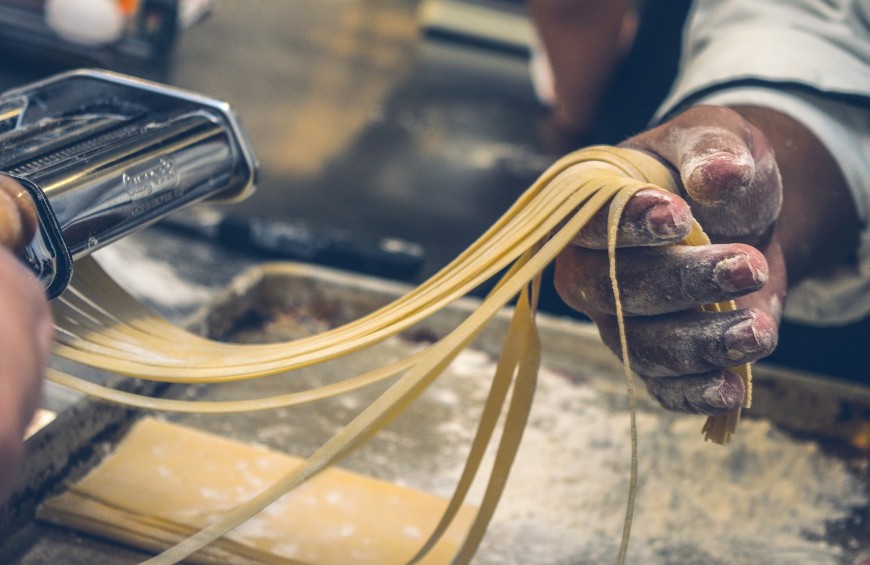