The "Ponte delle Torri", the "Rocca Albornoziana" and the "Giro dei Condotti"

Starting from the gorgeous Piazza del Duomo in Spoleto, head to the Ponte delle Torri and the Rocca Albornoziana. The Bridge is an imposing monument 236 meters long and 80 meters high, which connects Colle Sant'Elia with Monteluco. It is made of local limestone and supported by ten arches and nine piers. Some say it was built between the 13th and 14th century on a former Roman aqueduct, which probably served to bring water from the source of Cortaccione into Spoleto. Some scholars also think the bridge owes his name to the two forts placed at the sides, which might explain the reasons why it was once called "Pons inter Turres": the Rocca Albornoziana and the Fortilizio dei Mulini.

Take your time to visit the Rocca Albornoziana. Built in the 14th century, it owes its name to the Spanish Cardinal Albornoz, who was asked by Pope Innocent to erect a fortress on the top of the hill, in a strategic position, so as to restore the authority of the Pope. Matteo Giovannello from Gubbio, also called "Gattapone", one of the most famous architects at the time, was appointed Director for the construction. The Rocca became years later the residence of the governors of the City, which explain why it was colored by a number of frescoes and decorations that went lost when the structure was transformed into a prison in 1817 (and remained so until 1982).

Cross the "Ponte delle Torri" and look out the central window to admire the beautiful view of the surrounding valley. Once you reach the other end of the bridge, continue towards the Fortilizio dei Mulini, which was probably built to guard the aqueduct. From the Fortilizio start many beautiful trails: the Giro dei Condotti and the pathways to the mountain of Spoleto.

Along the Giro dei Condotti you will find the so-called "Chair of the Pope", a rock carved into the shape of a chair, from which you can enjoy breathtaking views of the bridge. This route, which owes its name to the bridge conduits, coasts the slopes of Monteluco and arrives up to the Church of Santa Maria Inter Angelos. Along this path, there are many panoramic views of the valley of Spoleto. 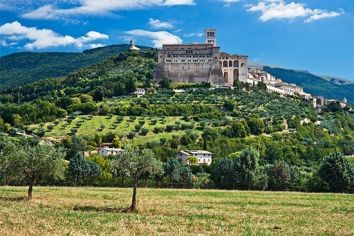 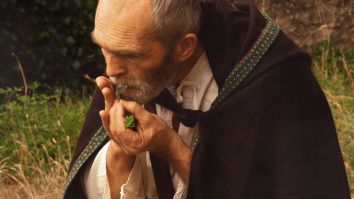 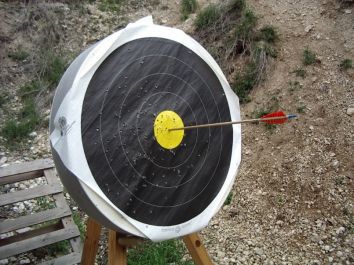