Add to my travel
ON THE ROADS OF THE ROMANS: WATERWAYS AND STONE
THREE DAYS IN UMBRIA TO DISCOVER THE GREAT ROMAN ROADS OF COMMUNICATION
Duration
3 Days
Meeting point
Terni
Price
€ 225 A persona a partire da
Send request 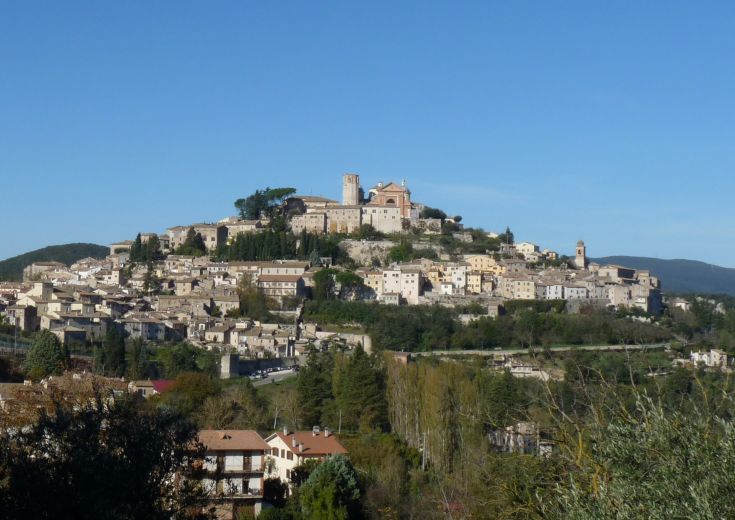