Add to my travel
The Way of St. Benedetto: from Norcia to Montecassino
A suggestive journey, in the footsteps of the father of Europe
Duration
17 Days
Meeting point
Norcia
Price
€ 1150 A persona a partire da
Send request 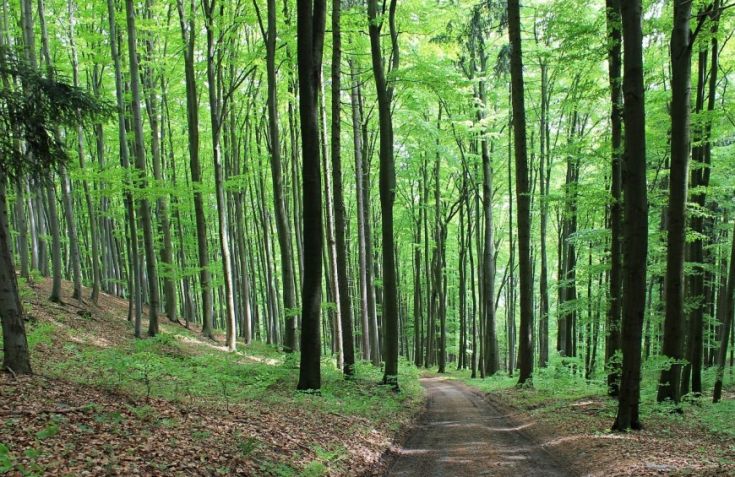 - Transfer from/to airport or station, transfers to facilities, luggage transport, not mentioned meals, gratuities, extras of a personal nature and what is not expressly indicated in "The Price Includes".

An evocative 300km trail that winds along the heart of Italy: from Umbria, across the whole of Lazio, up to the border with Campania. An itinerary that unites the three most important places of San Benedetto: Norcia - his birthplace - Subiaco - where he lived more than thirty years and founded numerous monasteries - and Montecassino - where he spent the last part of his life and wrote the Rule.

The route develops in mainly mountainous areas, characteristic of central Italy: from the foothills of the Sibillini Mountains, through the Alta Valle dell'Aniene up to Valle del Liri, crossing the most significant places of the life of St. Benedict of Norcia. All the stages are divided into paths, carriageways and low-traffic roads, along valleys and mountains of Umbria and Lazio.

It is not only a journey into the Benedictine world, but also a pilgrimage to the places of Saints, sometimes very popular, such as Rita da Cascia, Francesco d'Assisi and Tommaso d'Aquino, or less known, such as Giuseppe da Leonessa or Agostina Pietrantoni.

Our proposal includes a duration of 17 days, with accommodation in single room in Farmhouse, B&B or Hotel and half board.

NOTE: the route can be partially used or modified according to the participants' needs.