The Bottaccione Gorge is a deep incision with vertical walls between Mount Ingino and Mount Foce, also known as Mount Calvo.
It is an important natural scientific site and is also rich in historical-artistic evidence.
The site is a result of the erosion of the Camignano stream over two-three million years. The stream still flows at the bottom of the valley. In addition, the gorge is also important for its historical-artistic artifacts such as the medieval aqueduct and the 14th-century hermitage of Sant'Ambrogio. 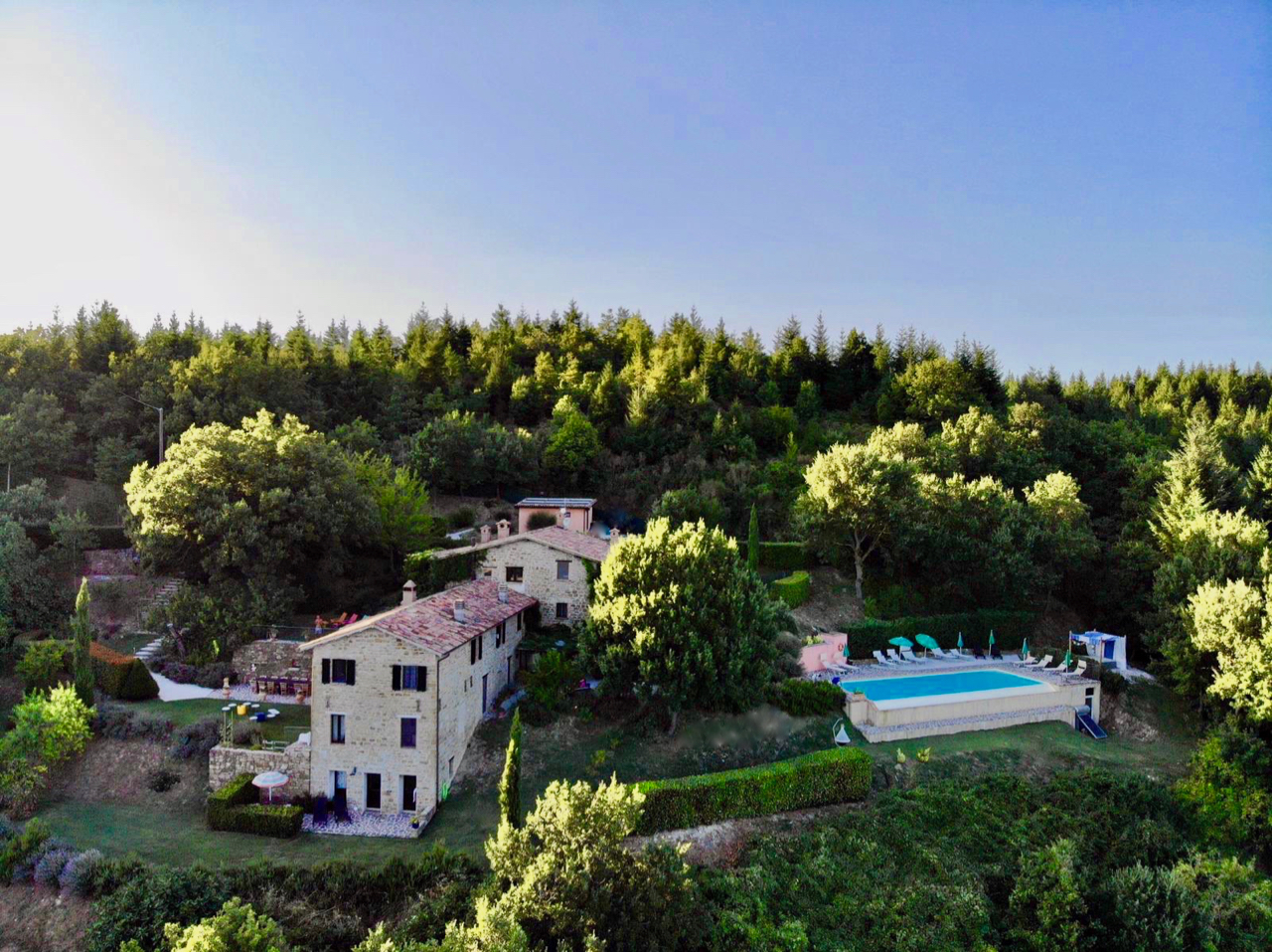 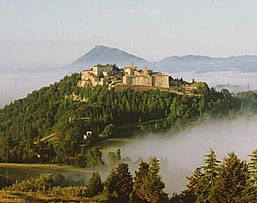 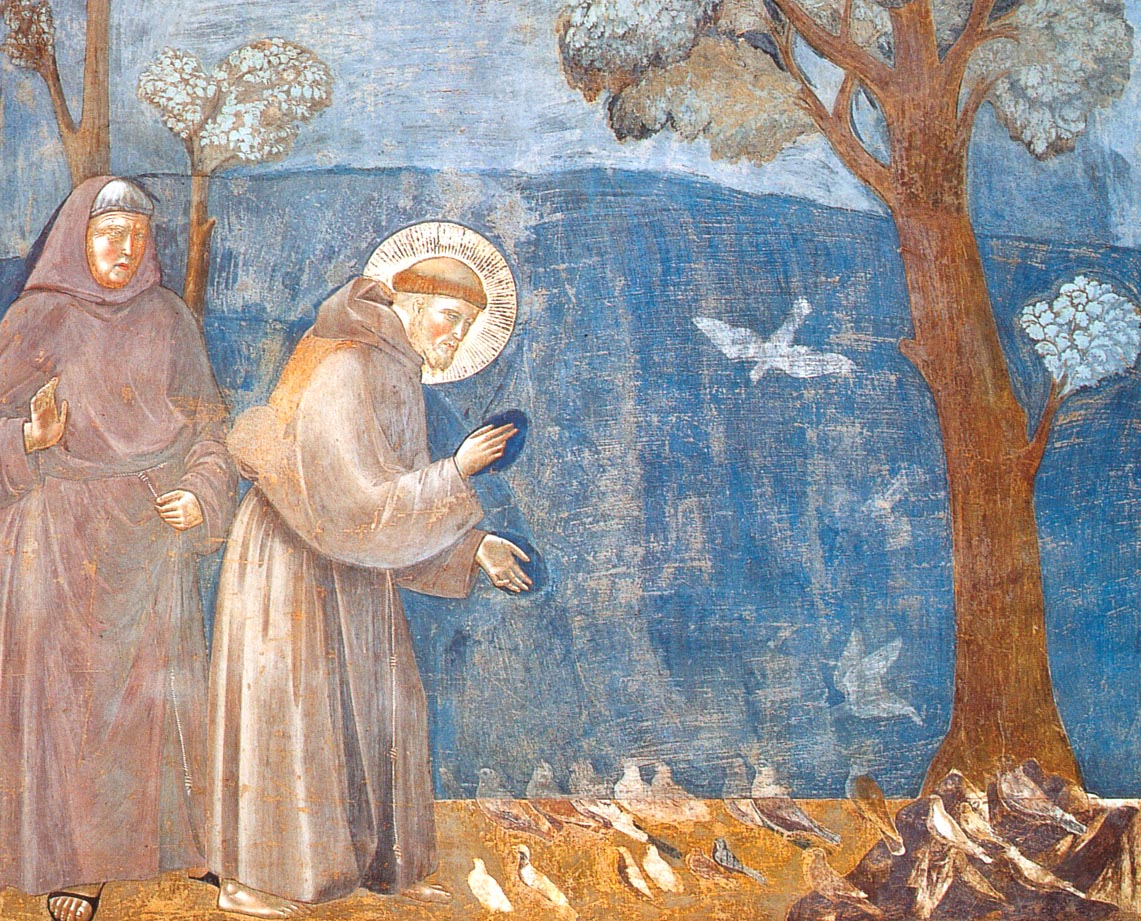 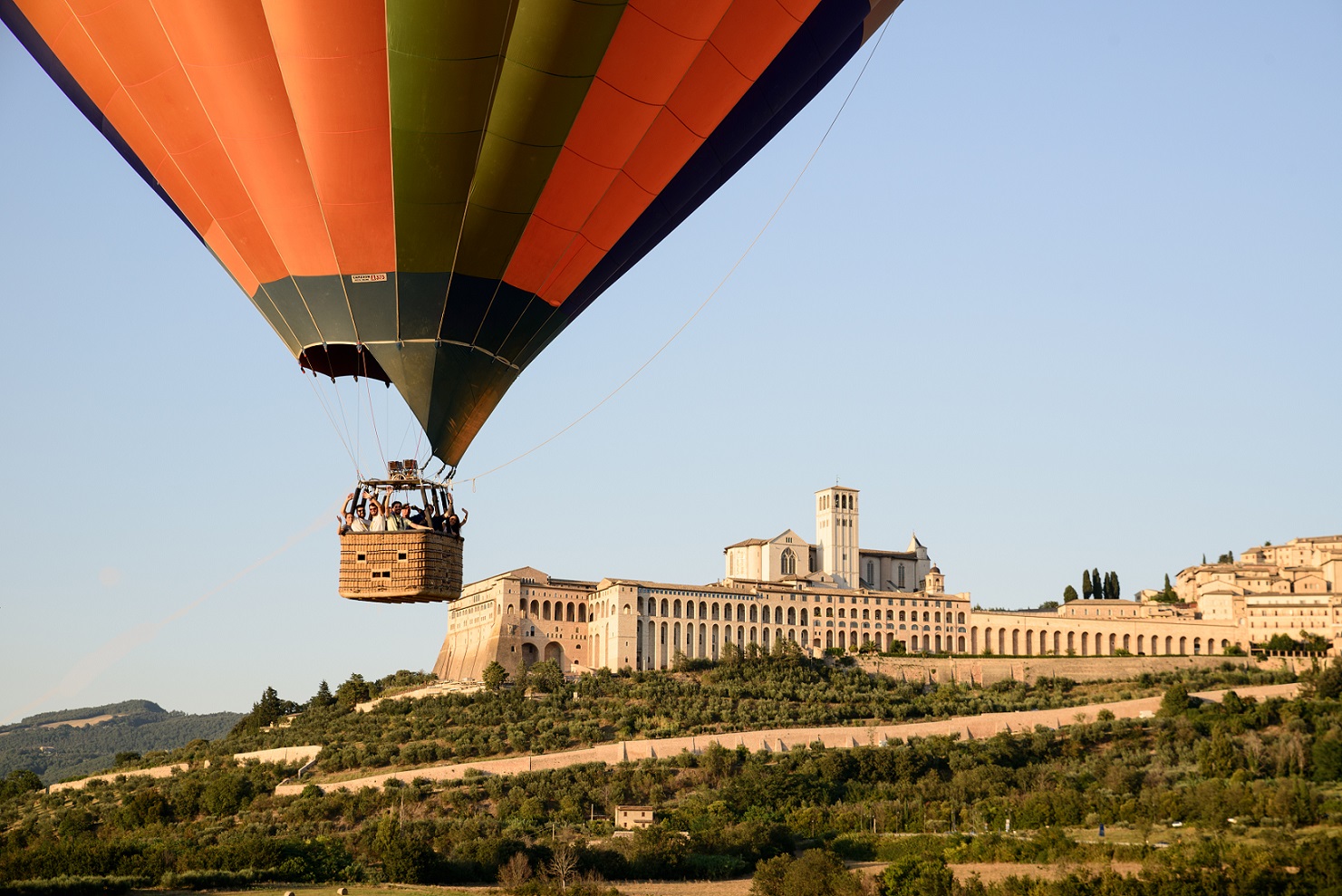