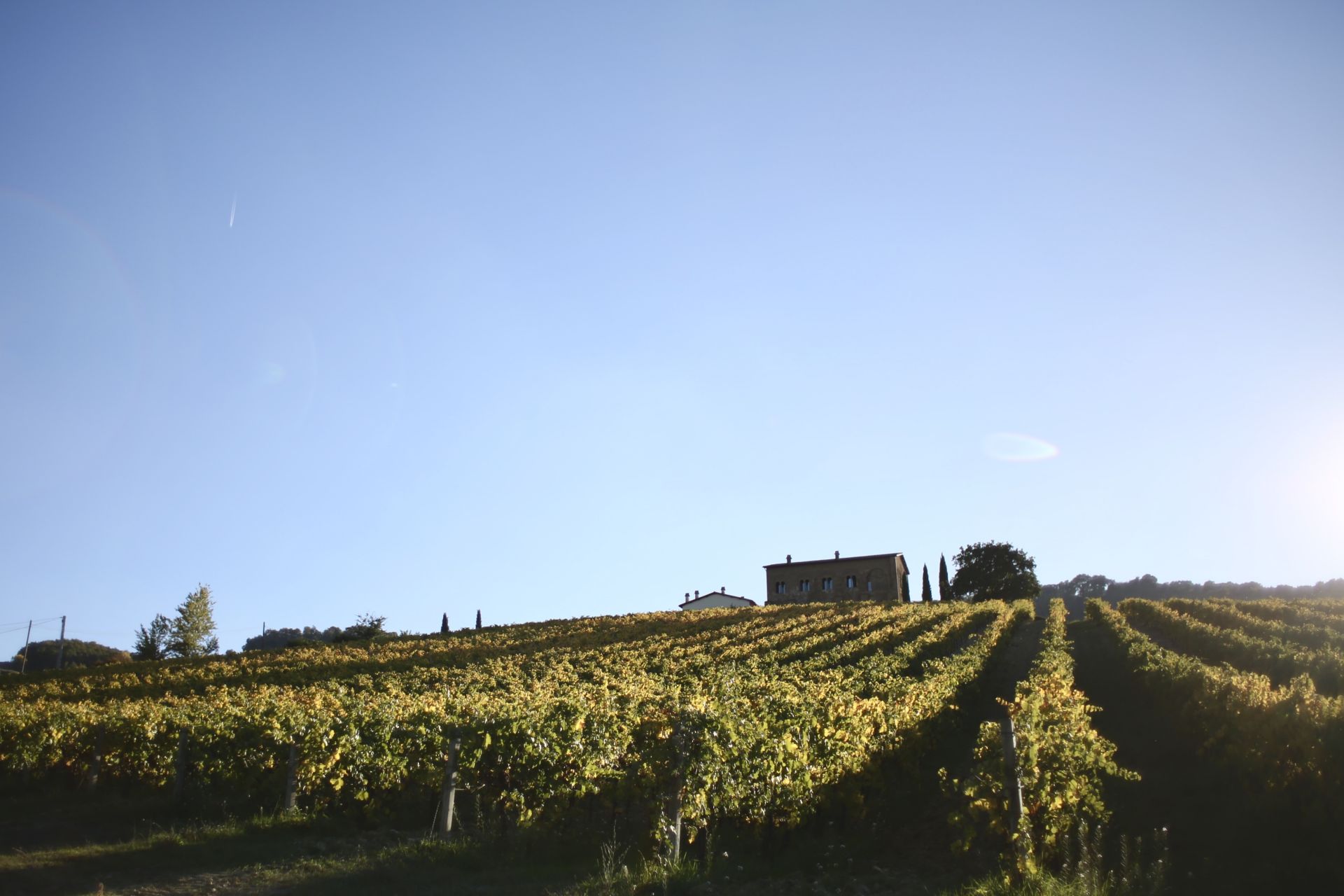 In 1969 Angelo Dubini and his wife Maria Locatelli bought the property “Palazzone," starting with the reconversion of a farm in a state of semi abandonment. A pioneering period: in those same years they planted 24 hectares of vineyards on particularly suitable land; land that for centuries was destined for the best viniculture in the area, just outside the village of Rocca Ripesena. Beginning in 1982, under the guidance of Angelo’s son Giovanni, Palazzone began a journey made of small vinifications and bottling - experiences necessary to arrive at in 1988 to build the winery. Since that time it has become one of the most significant properties in all of Umbria, arrived with his nephew Pietro in the third generation. 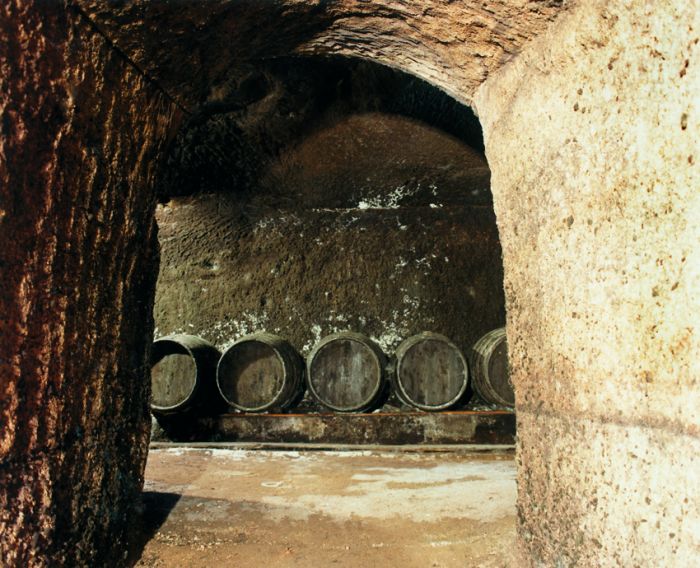 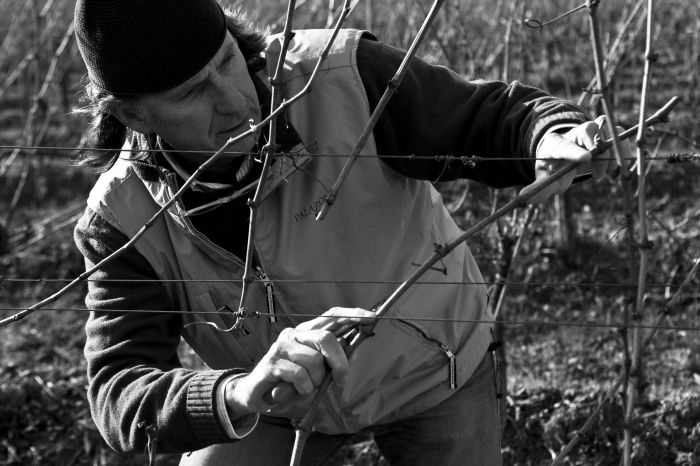 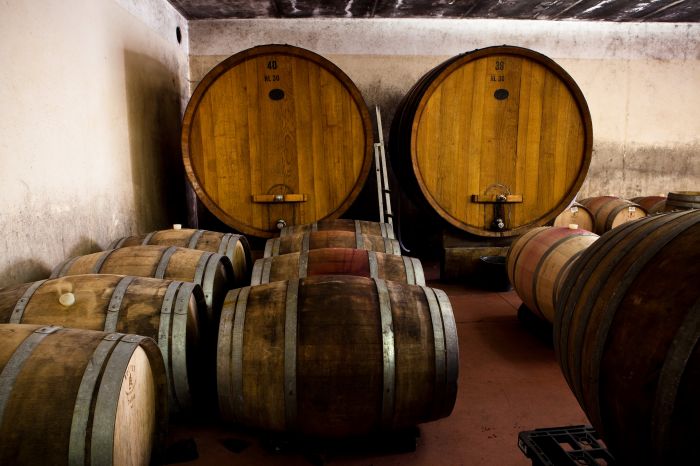 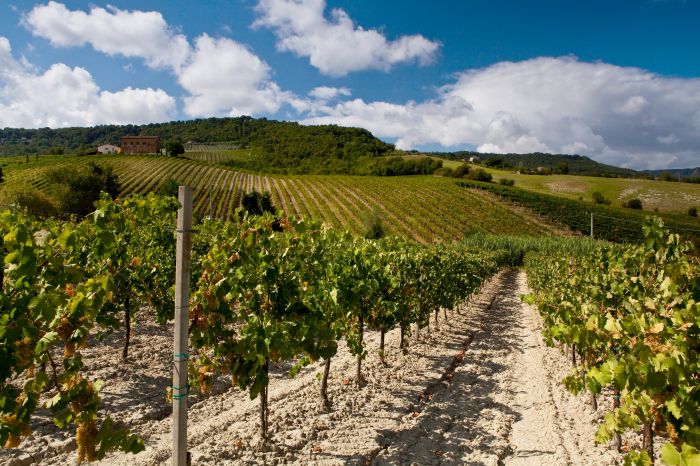 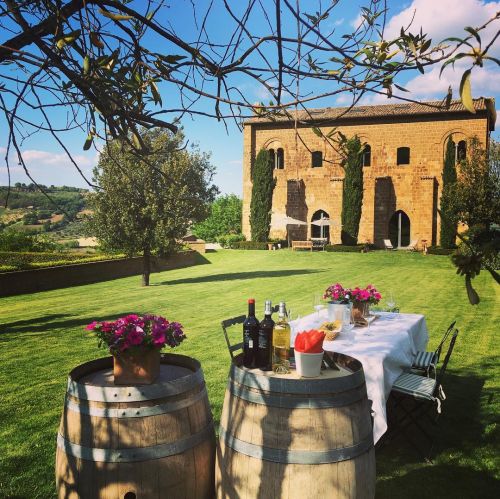 UNIQUE IN THE DIFFERENCES - PALAZZONE TASTING
Sensory experience and local culture to discover the uniqueness of the land and grapes of Palazzone Introduction to the company with tasting of 3 wines.
Continuer la lecture
Orvieto TR
Durée
circa 30 minuti
Prix
€ 15
Demandez des renseignements 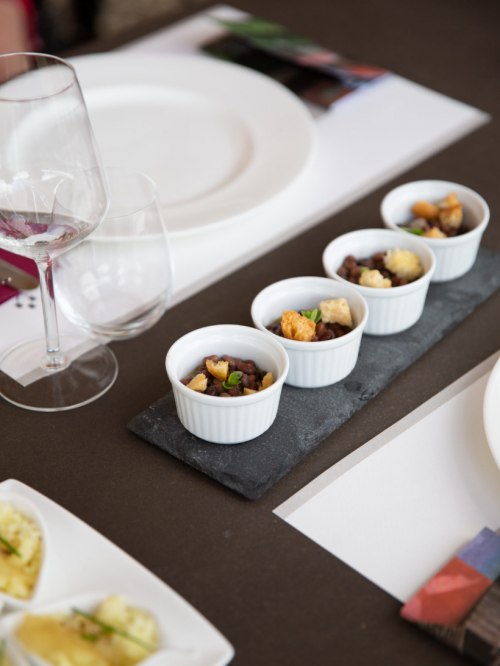 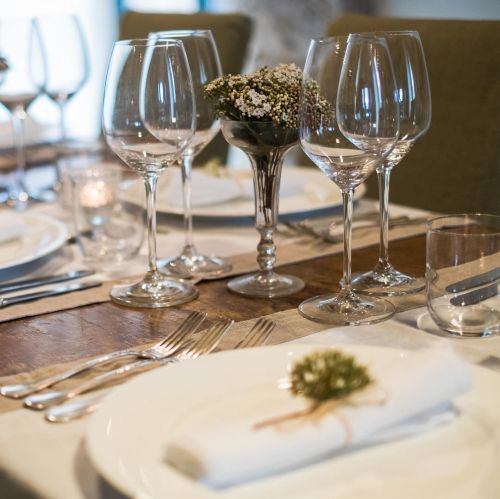 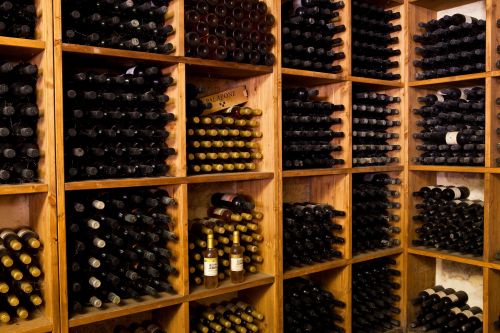 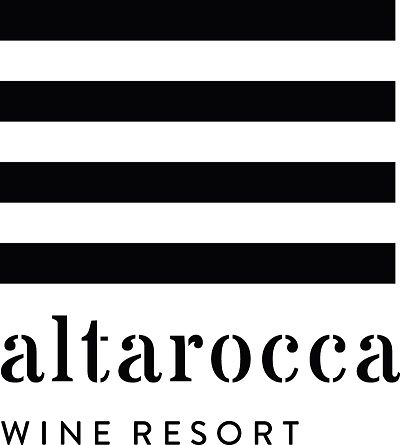 Orvieto TR
ALTAROCCA WINE RESORT
An oasis of peace and tranquillity, endless harmony and relax for your body and mind, a wonderful atmosphere and an exciting location to start your journey of discovery of a region rich in tradition, history and art. Emotions cannot be conveyed by word
Country house 740 m
€ 100 Histoire ancienne
The Well of the Quarry - Orvieto
The complex, called Pozzo della Cava, has its entrance in Via della Cava, and winds under the ancient quarter of Orvieto.
Orvieto Tissus, dentelles et broderies
Orvieto Lace
Orvieto and lace: a tradition able to renew itself by blending the old with the modern.
Orvieto Histoire ancienne
Tomba degli Hescanas
The tomb is located in Molinella, Castel Rubella, within the municipality of Porano, dug into the rock of a small hillside whose base gets flow from the Montacchione River.
Porano