Between the mid-16th century and the end of the 18th century, the village experienced a period of splendour thanks to the presence of distinguished citizens, who, with their considerable financial means, commissioned many contemporary artists to embellish the local churches.
Not to be missed is the Church of Santa Maria delle Grazie, a religious building from the late 15th century, decorated with frescoes depicting the search for protection against the plague; the Chiesa di San Giovanni Battista with an apse decorated between 1527 and 1532 by Giovanni di Pietro, known as Lo Spagna; and the Oratorio del Sacramento and hospital complex, with a gate to delimit its isolation, a vast area used as hospital wards, a kitchen and other service areas. The warehouse of Monte Frumentario is on the ground floor. The Chiesa di San Michele Arcangelo houses interesting frescoes by the Master of Eggi, an anonymous 15th-century painter who worked in the Spoletina and Valnerina valleys, and who was identified by Federico Zeri based on the frescoes in this church..
The village of Eggi is famous in Umbria for its Wild Asparagus Festival, between late April and early May, now running for 20 years. This event is well worth a visit to taste one of the traditional dishes of the Spoleto area: homemade strangozzi with asparagus sauce.
Explorez les environs
Les principales attractions dans les environs 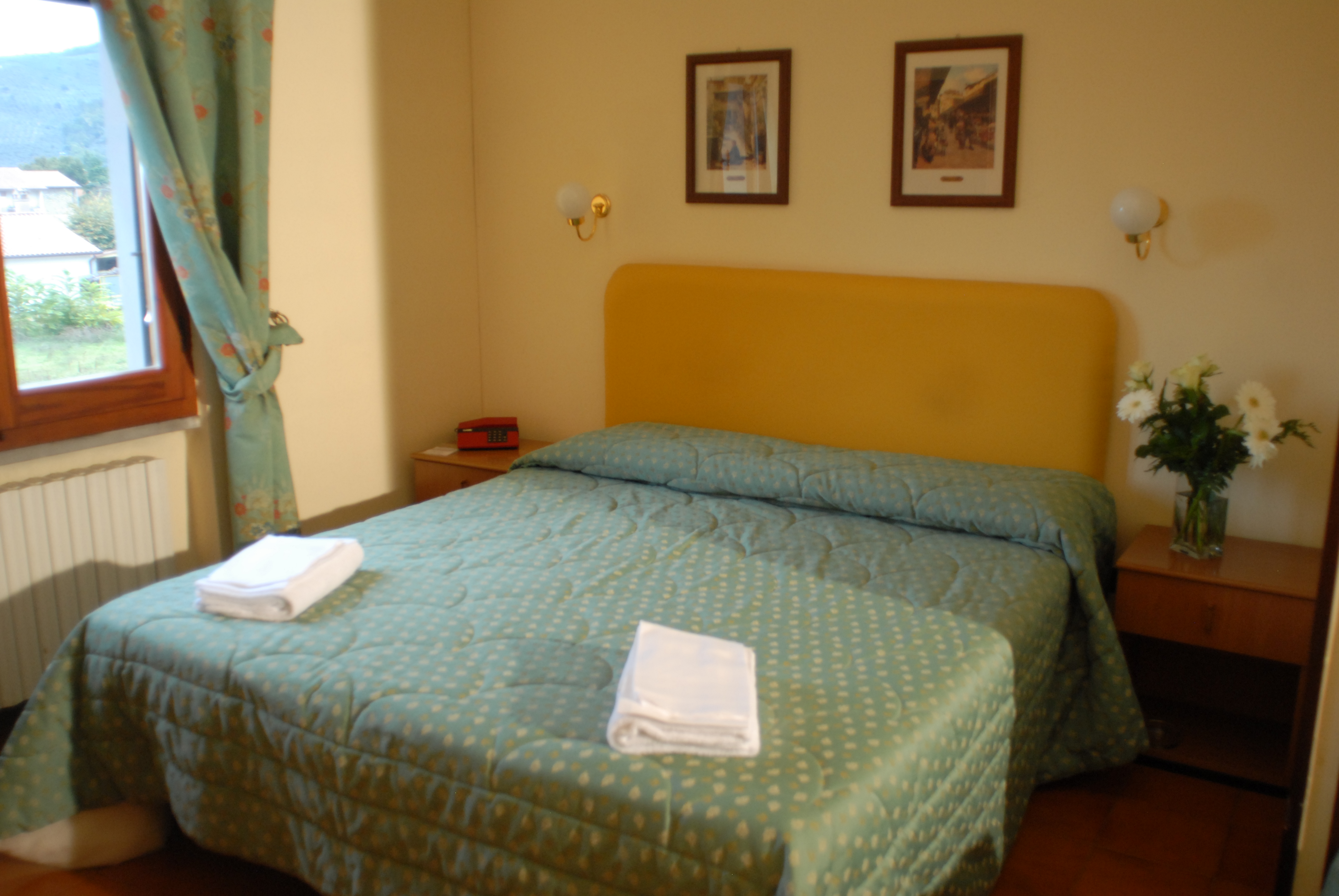 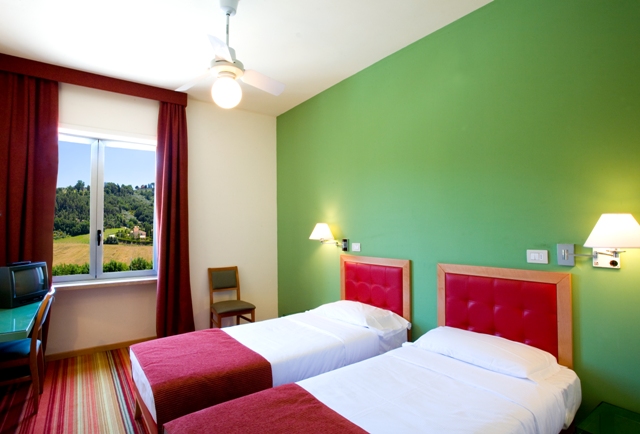 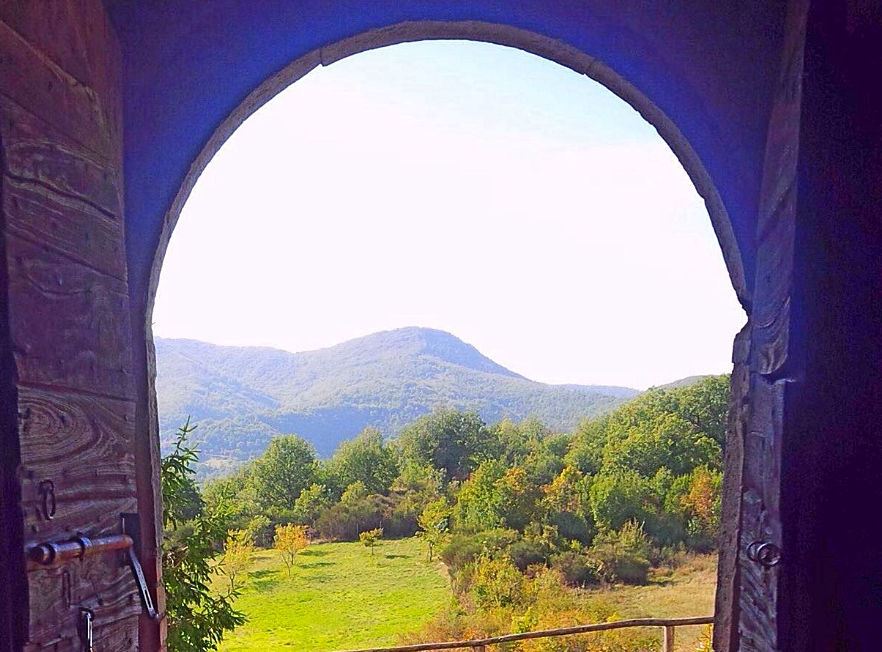 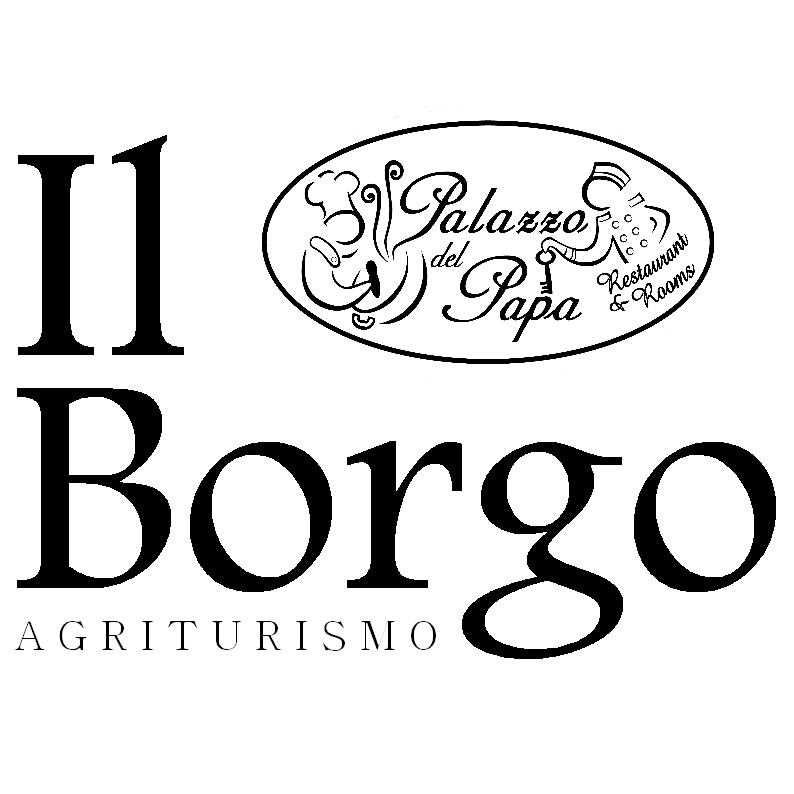 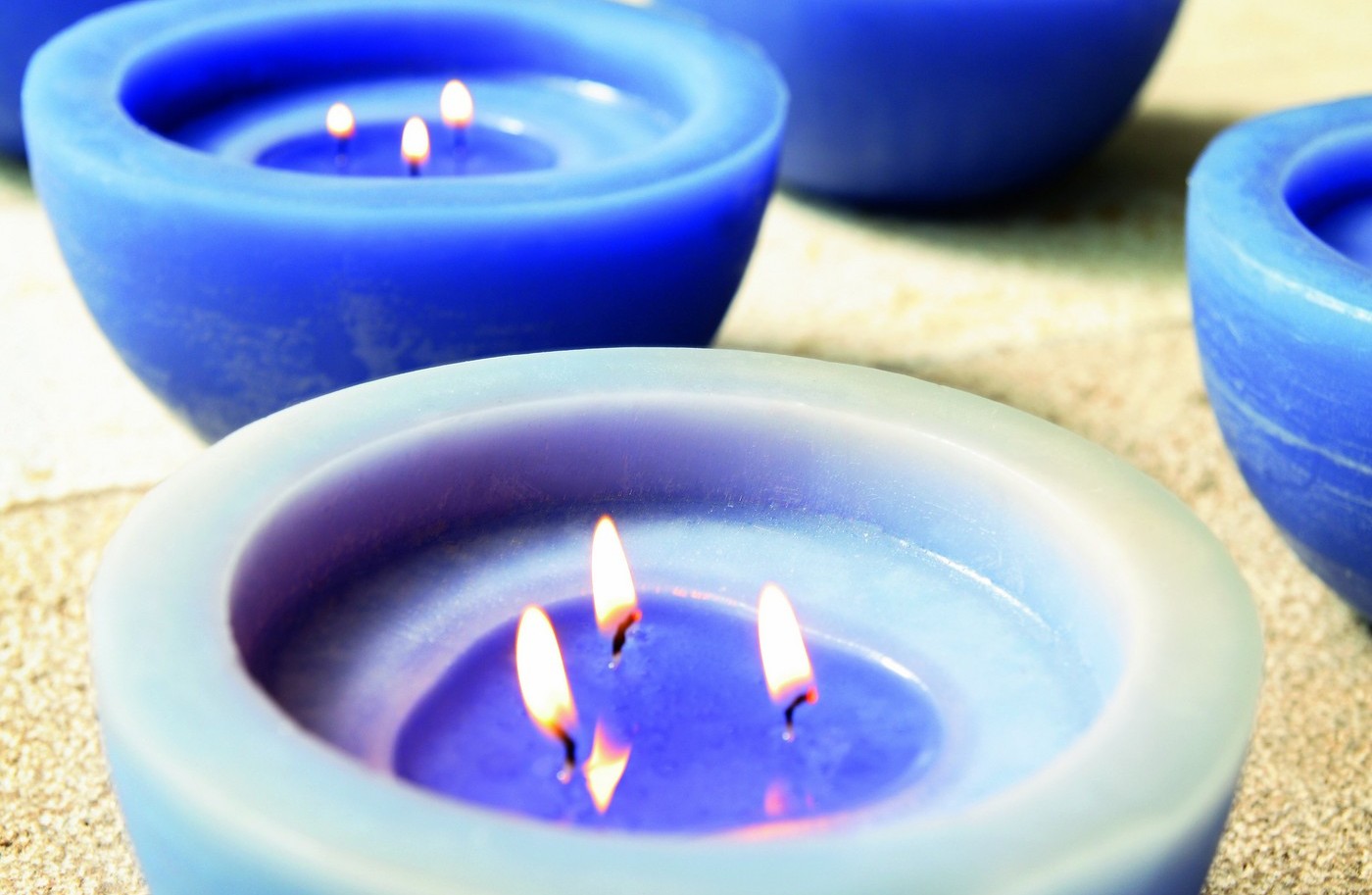