Add to my travel
HOTEL BRUFANI PALACE
SINA Brufani
Since 1884 the Sina Brufani has been the only luxury 5-star hotel to dominate the ancient town of Perugia, with its panoramic view of the green Umbrian valley
Perugia PG
Located in the heart of the medieval city, close to the Duomo, Fontana Maggiore, Galleria Nazionale and Corso Vannucci with its elegant shops. Sina Brufani is the perfect starting point for a suggestive itinerary to explore Umbria. 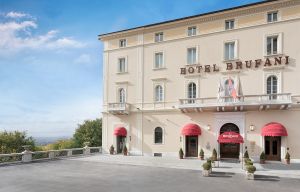 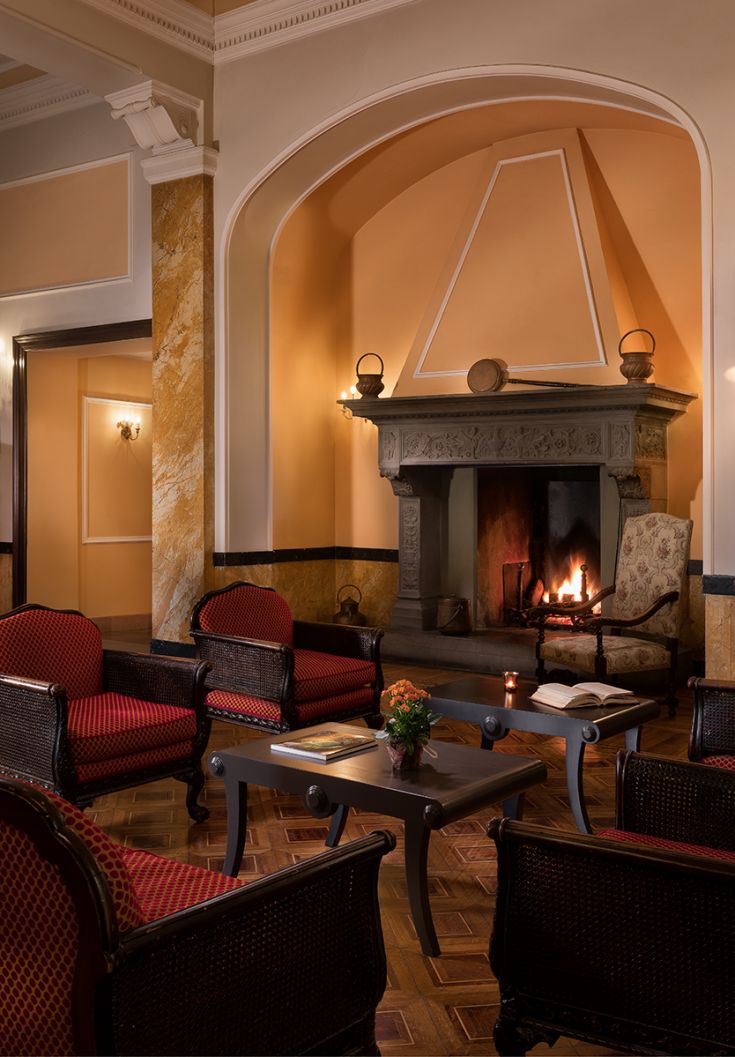 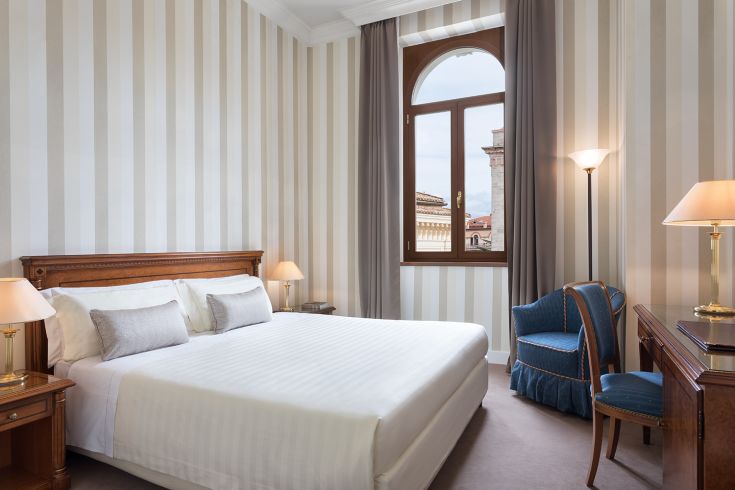 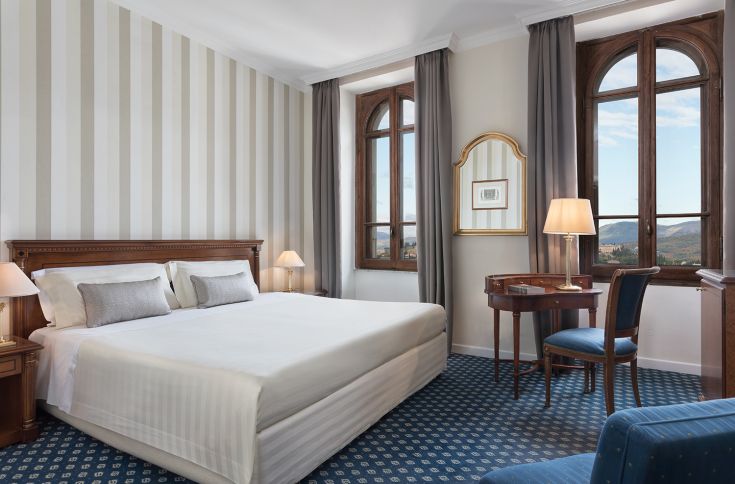 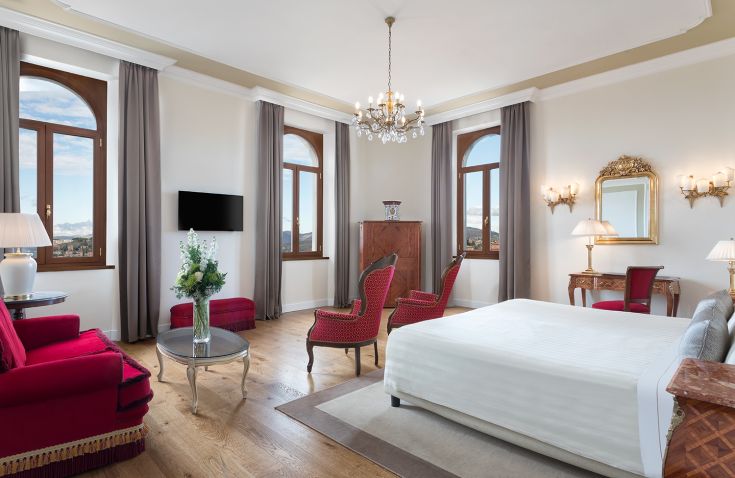 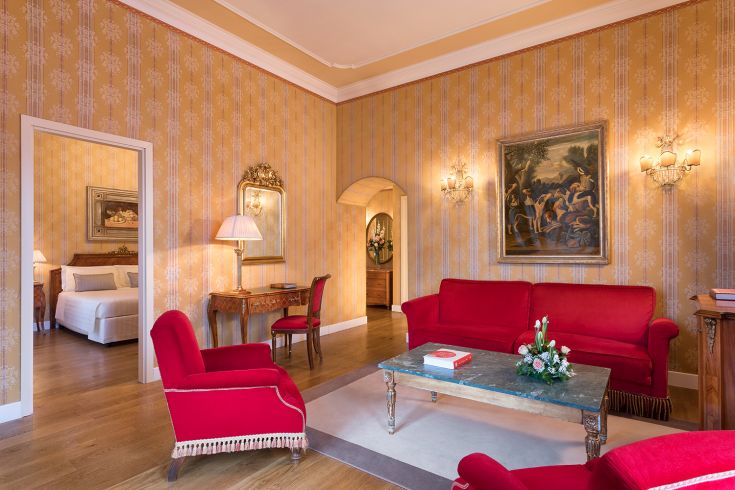 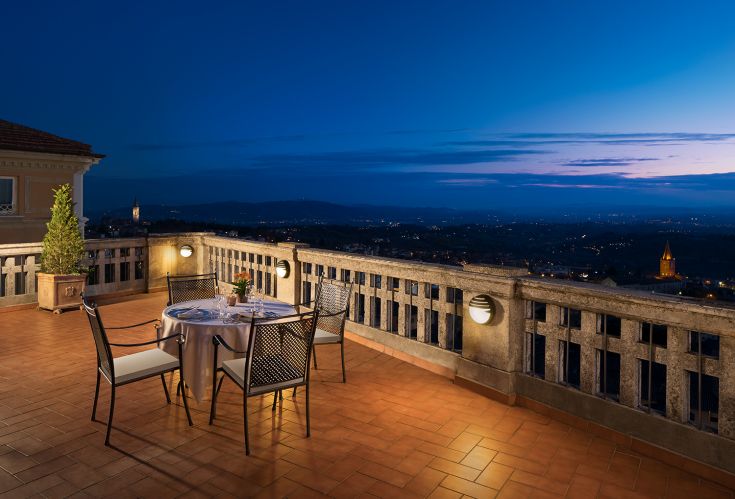 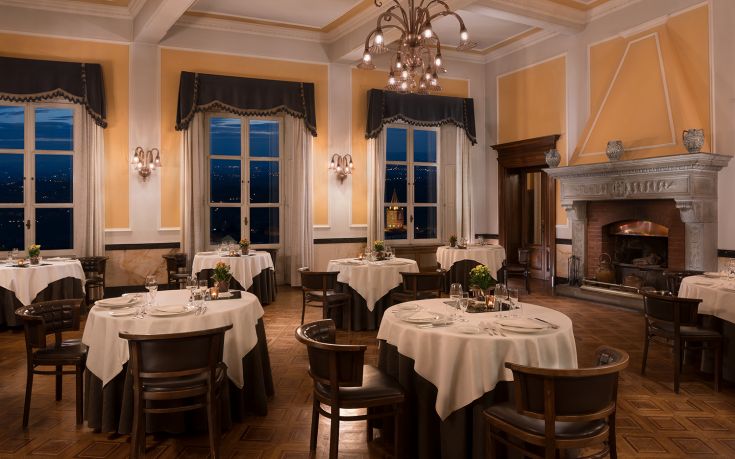 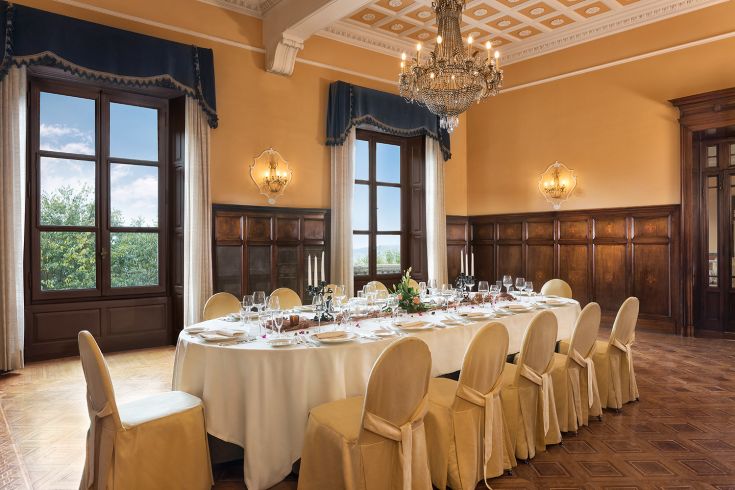 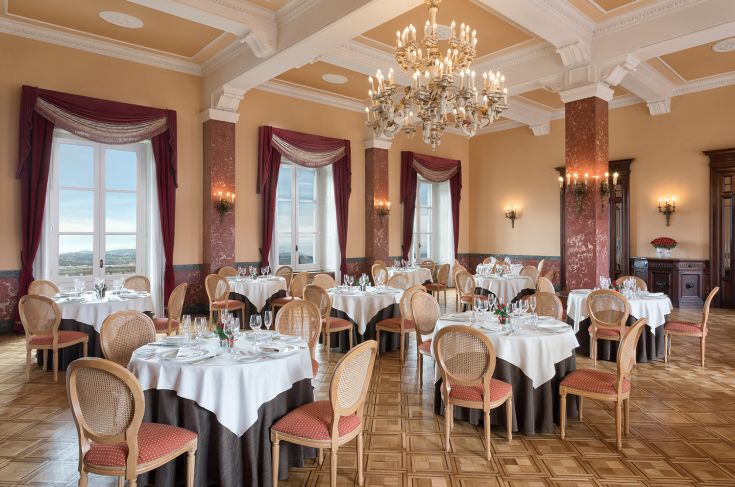 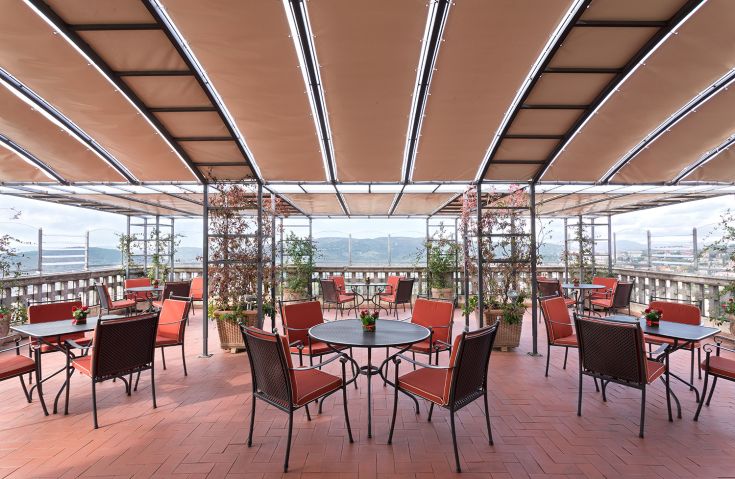 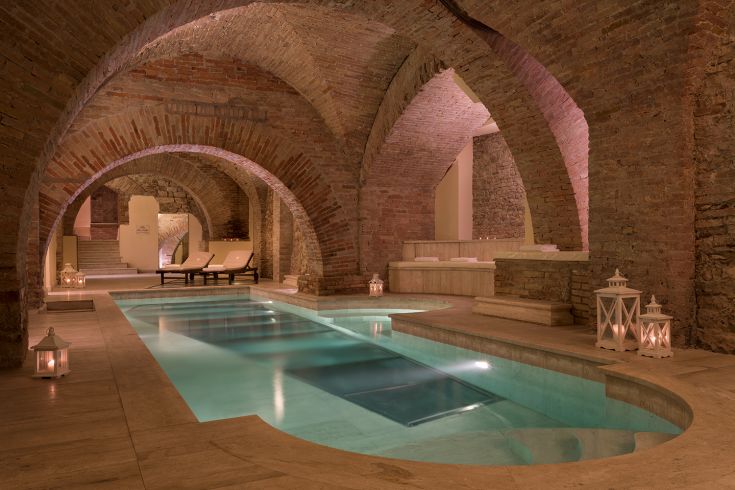 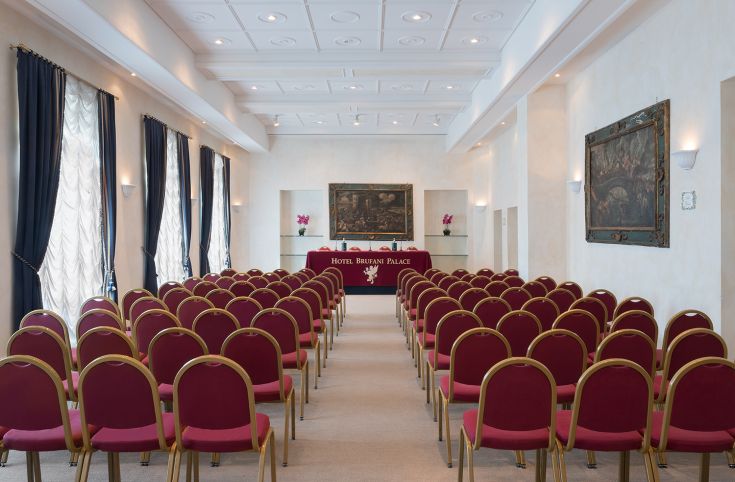 The hotel’s founder, Giacomo Brufani, was born in Assisi and came from a modest family but developed a real aptitude for tourism from an early age. He began working as a driver for tourists visiting Umbria by stagecoach, looking after and driving the horses, and stepping in as a guide during visits to the various cities.As time went by, he decided to set up a fully-fledged "art trail." Later he travelled to Britain where he gained direct customers by offering them the London-Rome tour, travelling via Paris, Florence and of course, Perugia.The hotel opened in 1884, gaining immediate success. The leading exponents of high society and nobility of Europe vied to stay in the modern hotel which was then directed by a nephew of Brufani, George Collins', who came from England for this purpose.The new century saw the tourism to Perugia flourish internationally. The subsequent management of the Collins' hotel by Brufani’s heirs meant that contacts with Britain were more and more solid. It was not unusual, in fact, to see the Union Jack waving from the balconies of the Hotel on occasion of British military victories. For many years, the hotel also housed a well-stocked library of English books.In 1986, Sina Brufani joined the Sina Hotels group, which performed renovation and maintenance works on the property, protecting the original characteristics of the Hotel.Over time, the Sina Brufani has maintained its position as leader in hospitality of Umbria region, continuing to be a favourite of celebrities such as the Queen Mother of England, the Prince of Monaco, famous actors and Heads of State. The enchanting view, the refined atmosphere and the courtesy of the staff offering a personalized service, continue to make any stay at the Sina Brufani a unique and an unforgettable one.
Accomodation type
Description
Persons
Price
N. accommodations